Five Malawians have died while 10 others have sustained injuries in an accident in Mozambique.

Dedza District Commissioner, Emmanuel Bulukutu, said the Malawians were travelling to South Africa in a minibus.

The body of the deceased arrived at Dedza District Hospital Mortuary on Sunday.

District Health Office Spokesperson Mwai Liabunya confirmed of the development saying they also received 5 people who sustained Injuries,two have been referred to Kamuzu Central hospital,one being treated at Dedza district Hospital and two have been treated as out patients.

Spokesperson for the department of disaster Mr Chipiliro Khamula said,they will provide coffins and transportation to ferry the departed and the injured to Mzimba District. 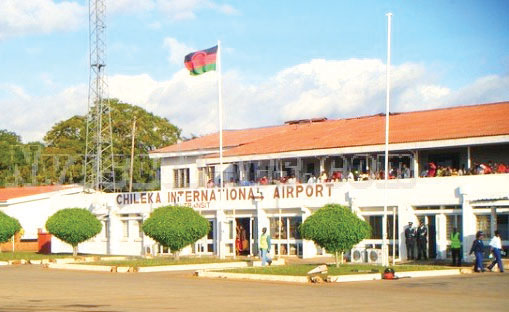 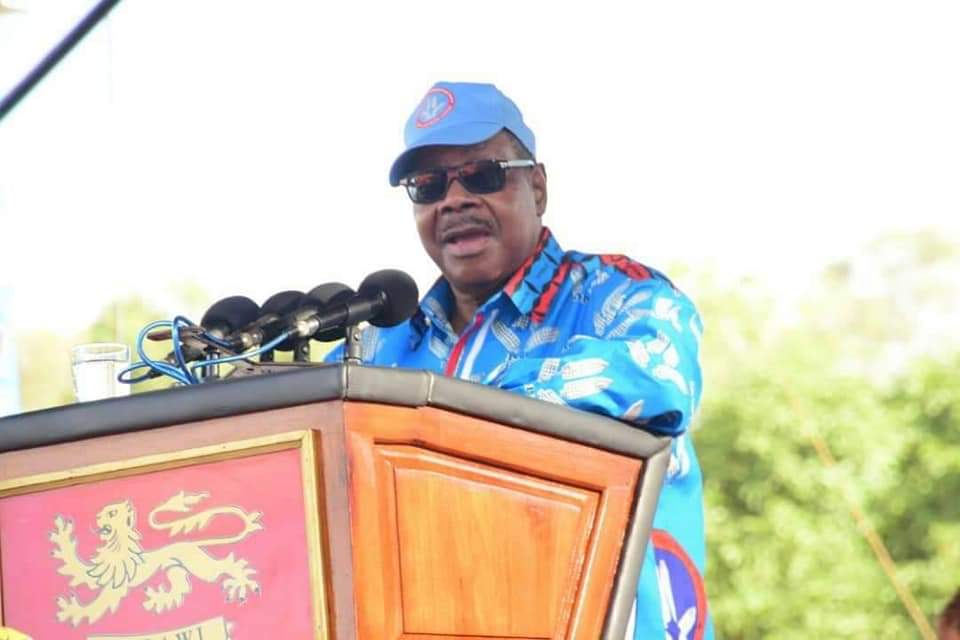 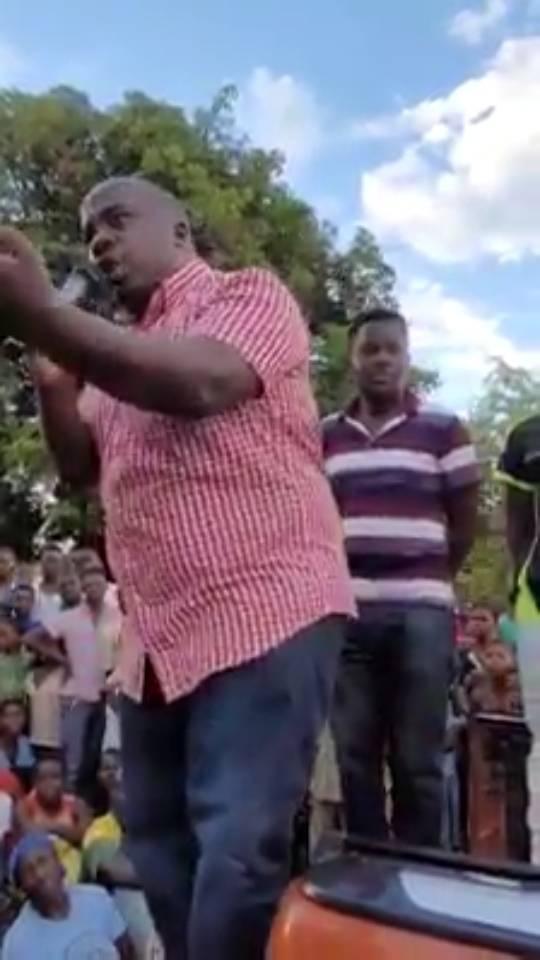