A randy pastor in Zimbabwe who sleeps with his female members as a means of healing and delivering them, has been released by a high court.

The Founder of By Grace Ministries in Machipisa, Highfields, Onbeat Mapfumo was arrested after he was exposed by radio and television personality Tilder Moyo during one of her live shows. He was arrested after admitting his misdeeds live on air.

He was alleged to have forced three women to be intimate with him and to have impregnated a fourth. The â€śman of Godâ€ť appeared in court facing six charges of rape. In July 2017, he was convicted of raping one female congregant on two separate occasions.

After Mapfumo was sentenced him to 22-years in prison, he appealed the case at the High Court.

According to iHarare, Mapfumo was freed after serving four years out of the 22-year sentence. Justice Pisirayi Kwenda dismissed his rape conviction on grounds of the women consenting to the intimacy and not being presurrized.

Stressing that the woman agreed after the pastor made it clear that he intended to sleep with her as part of the â€śspiritual healing processâ€ť, the Judge added that after the first encounter, the woman returned for another session of spiritual healing because she wanted to benefit.

The judge deplored Pastor Mapfumoâ€™s methods, but found them to be perfectly legal. Justice Kwenda said

â€śTo the enlightened, the method of spiritual cleansing which the complainant said she underwent was clearly of no benefit to her, and disgusting, but in her own words she sought treatment and voluntarily partook in the healing process because she believed in its efficacy.

â€śThe legislature may consider amending the constitution to create an independent commission that can act as a watchdog regulating the conduct of churches and with a specific mandate to promote and protect freedoms of persons in religious communities.â€ť 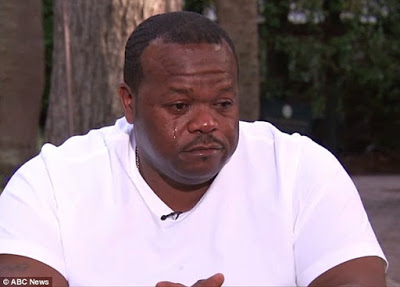 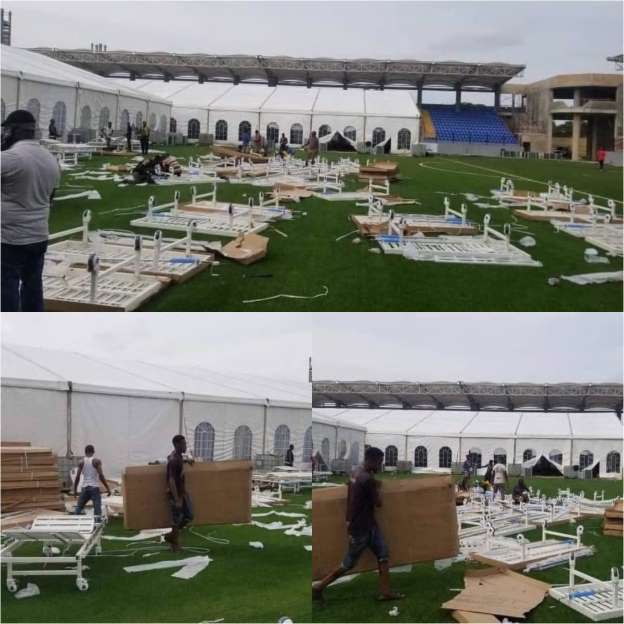 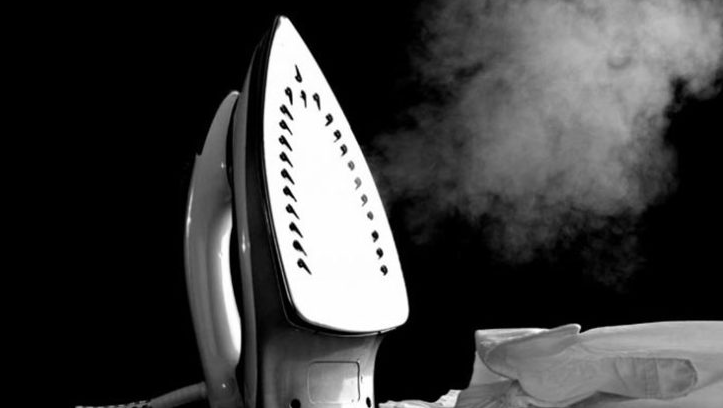 Man burns daughterâ€™s thighs, private parts with a hot iron for having affairs with men