man from England is to undergo surgery to remove both his kidneys, which have grown to potentially record-breaking proportions.

Warren Higgs, 54, has polycystic kidney disease (PKD), a genetic disorder characterized by the growth of numerous fluid-filled cysts in the kidneys. 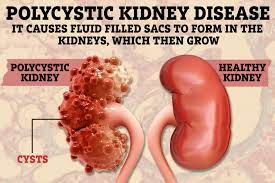 The cysts cause the organs to become enlarged and can lead to kidney failure.

Higgs, a single father and former accountant, was diagnosed with the potentially life-threatening condition in his mid-thirties, according to a post on his┬ĀFacebook┬Āpage.

The PKD caused aneurysmsŌĆöwhen artery walls weaken and bulge. One of these burst around 15 years ago, leading to a stroke that left Higgs paralyzed on his right side.

As his condition worsened, Higgs suffered further strokes and, around five years ago, his kidneys started to grow. Doctors say the organs are now around five times as big as they should be.

“Mine are extreme. They just grow continuously,” Higgs told the┬ĀBBC. “Considering your kidneys are meant to be the size of a clenched fist, mine are massive.”

CT scans taken in April this year showed that his left kidney measured around 42 centimeters (16.5 inches) by 27 centimeters, while the right one came in at 49 by 28 centimeters.

Higgs’ organs appear to be larger than a kidney removed by a Dubai surgeon in 2017, which measured 34 centimeters by 17 centimeters and has been designated by Guinness World Records as the largest ever removed.

Higgs told┬ĀNewsweek┬Āthat his doctors have said his kidneys could weigh between 20 kilograms (44 pounds) and 40 kilograms (88 pounds)ŌĆösignificantly heavier than one weighing 7.4 kilograms (16.3 pounds) that was removed from a patient in Delhi,┬ĀIndia, in 2019. This kidney was described by some media outlets as the heaviest removed in history.

However, medical journals have released papers on at least two cases of heavier kidneys. One study published in the┬ĀAnnals of Clinical and Laboratory Research┬Āin February 2016 said a 44-year-old man in the U.S. had had a 9kg kidney removed. Another kidney reportedly removed in the Netherlands weighed 8.7kg.

Higgs’ kidneys could be heavier than both of these. “It’s not really a record you want to live with,” he told the BBC. “Believe me, it’s horrible. PKD has literally taken away my whole life.”

Next month he will undergo the “life-saving” operation to remove both kidneys. He will have to go on dialysis for the rest of his life.

Higgs told┬ĀNewsweek┬Āthat he was feeling “stressed” and “nervous” about the upcoming surgery, which is scheduled for July 12.

Members of his local community in the town of Windsor, southeast England, have set up a GoFundMe page to help raise money for a custom-made wheelchair for Higgs.

The fundraiser description reads: “He is such a well-known character in our community and is always helping others, and we wanted to take this opportunity to return the favor and help him [ŌĆ”] This year, Warren has suffered pneumonia, and experienced an accident which left him with broken ribs.”

It adds: “A new wheelchair will be life-changing for Warren. It will help him regain the independence and mobility that he once had.” The page has so far raised just over ┬Ż2,500 ($3,450).

PKD is one of the most common genetic disorders and affects around 500,000 people in the United States, according to the National Institute of Diabetes and Digestive and Kidney Diseases.

This article was updated to include additional comments from Warren Higgs, as well as a photo of him. 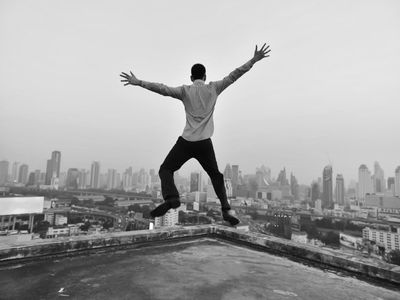 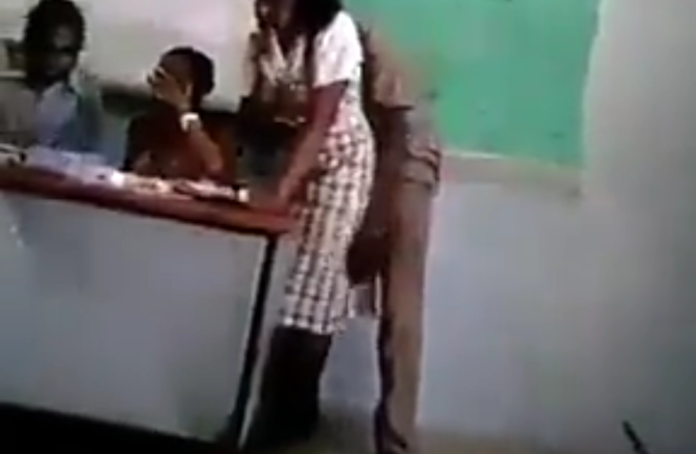 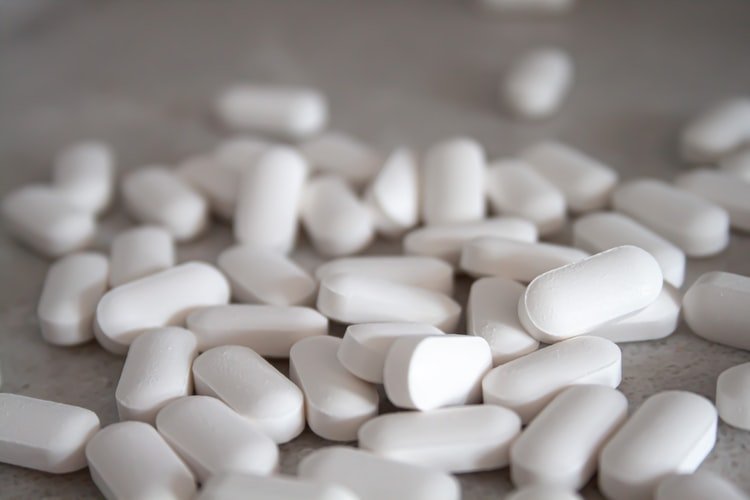