A woman by the name Marie left many in shock after getting married to two men whom she claims to have been dating without the knowledge that they were twins. The whole family was shocked when they realized that Marie had been dating two different men who are twins. They were asked to choose who would marry Marie, but they both chose to marry her. Many people were shocked and condemned their relationship but with time they got used to it and they no longer get amazed. Marie loves the two brothers and she has urged people to follow their heart when they are choosing a partner to marry. 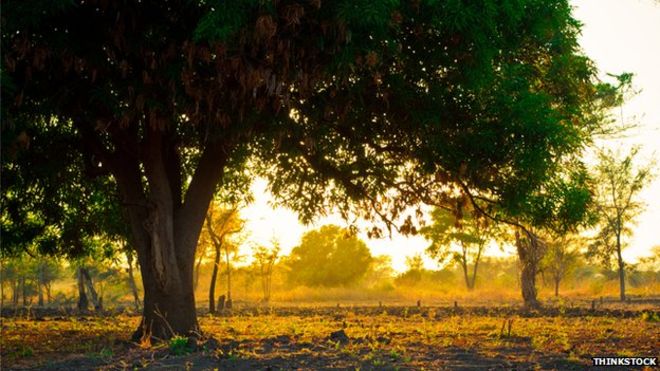