Malawians do not need an e-visa to enter South Africa as reported in social media circles.

Foreign Affairs Ministry has dismissed the claims describing them as lies. In a statement issued in Lilongwe, the ministry noted that South Africa is demanding no e-visas from Malawians upon entry.

‚ÄúEntry requirements into South Africa remain the same, that is Malawians do not need a visa to enter the Republic of South Africa for a stay of up 30 days,‚Äô reads part of the statement.

It further states the two countries signed a Protocol on Facilitation of the Movement of Persons aimed at progressive elimination of obstacles to the free movement of people in the SADC region.

‚ÄúAs signatories, and at the bilateral level, the two governments must refrain, in good faith, from acts that would defeat the object and purpose of the Protocol.

‚ÄúAn enquiry regarding the same was made and the South African High Commission attested that there are no changes on entry requirements into South Africa,‚Äù says the statement.

Commenting on the same, government spokesperson and Minister of Information, Gospel Kazako urged Malawians not to panic over an article he described as a total fabrication aimed at confusing people.

The issue caused a public uproar on social media with some claiming the ‚Äòvisa entry requirement‚Äô is a retaliatory move by the South Africans over Malawi‚Äôs delays to hand over Enlightened Christian Gathering founder and leader, Prophet Major Shepherd Bushiri who the South Africans want on money laundering charges.

‚ÄúThat issue is in court and that issue is different. Besides, the issue that has brought about all this is all false,‚Äù concluded Kazako. 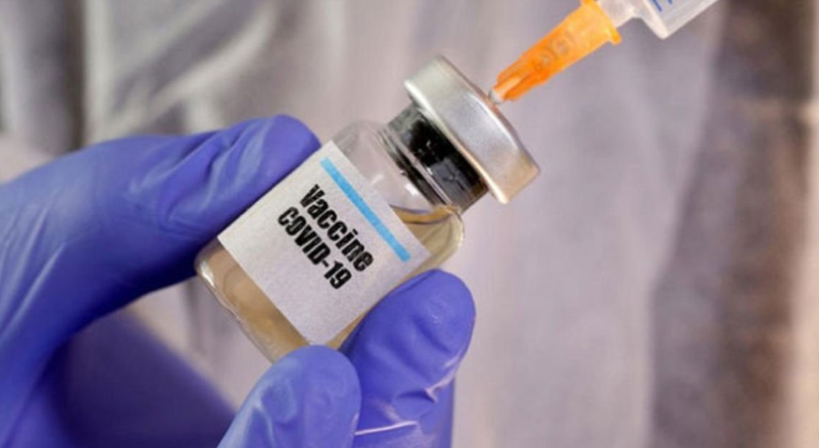 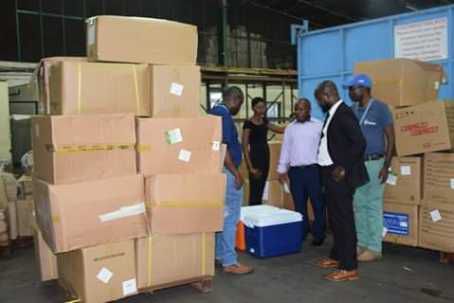