Police in Nsanje are yet to arrest members of a mob who killed a 32-year-old man for allegedly stealing cattle.

Zalakoma said Chinandilonda met his fate at Khamu Village in Traditional Authority Ngabu in the district.

Zalakoma said the deceased was suspected of cattle rustling and was seen in the bush with a rope and was trying to steal cattle.

According to Zalakoma, villagers mobilised themselves¬Ý and later burnt him to death.

Following the incident, the matter was reported to police, who visited the scene accompanied by medical officer from Nsanje District Hospital, who confirmed that death was caused due to fire burns. 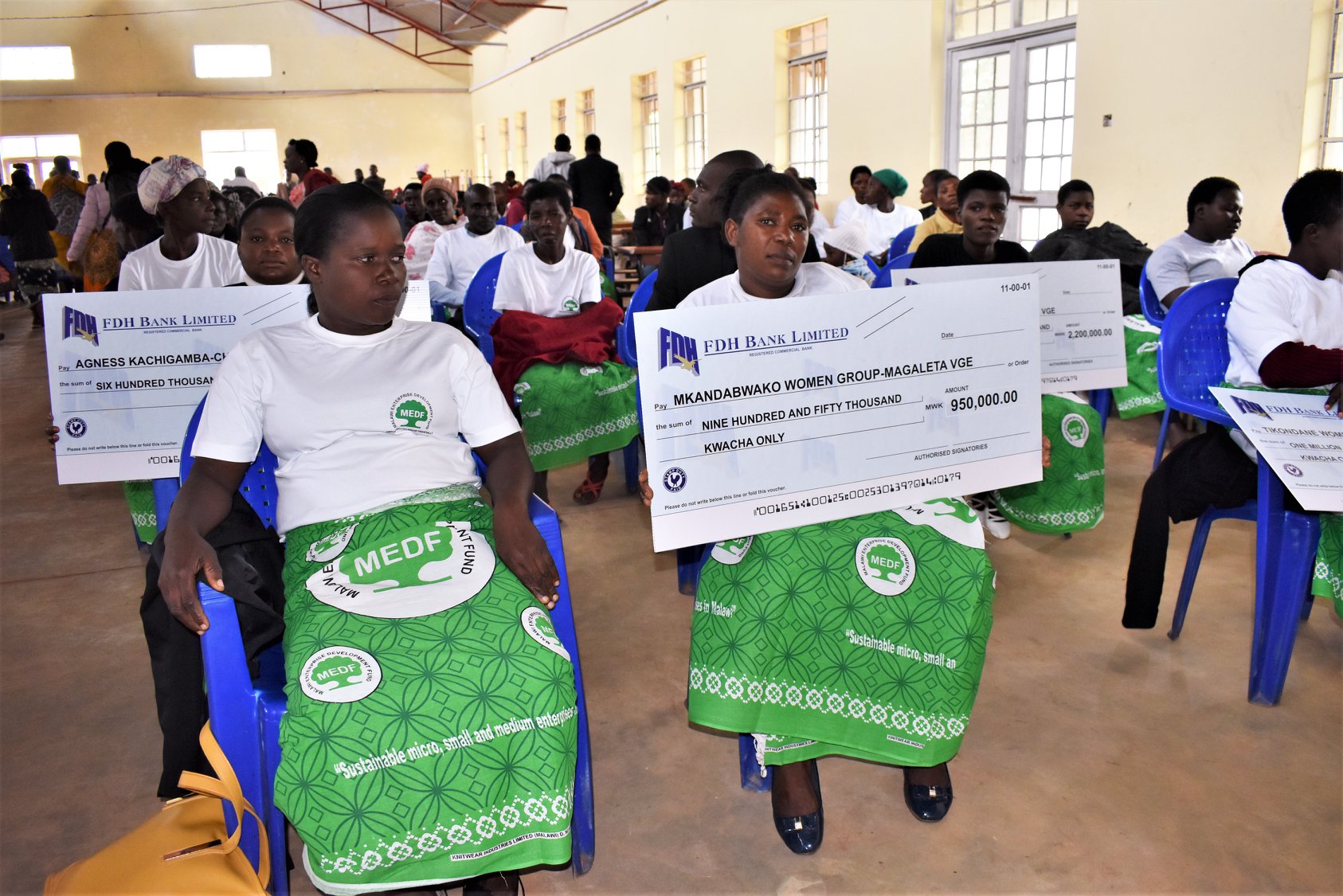 Man Arrested For Having S3x With Woman In Minibus Through Magic