A man who swallowed an entire Nokia 3310 phone had to be operated on by Doctors in Kosovo after the phone had become lodged in his stomach. 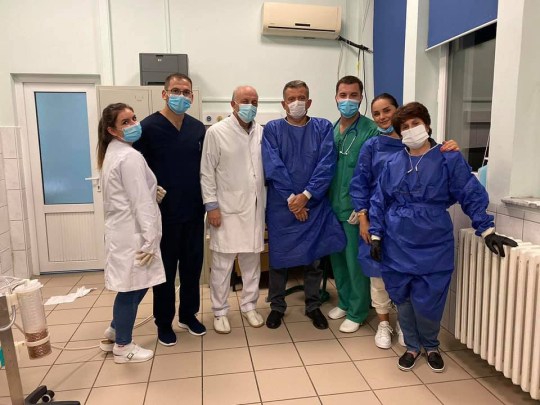 The unidentified 33-year-old man swallowed the phone but it was too large for him to digest, and put his life in danger as the corrosive battery acid could have leaked out. 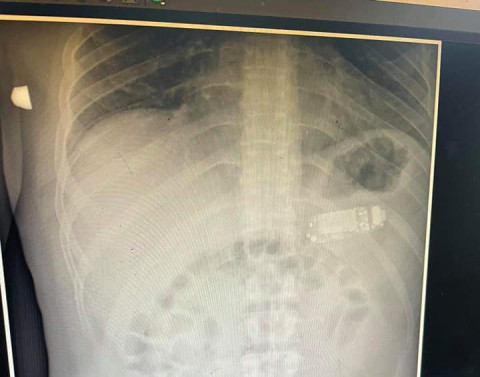 Skender Teljaku, who led the medical team, shared photos on Facebook of the phone after it was removed, as well as X-ray and endoscope images while it was still inside. 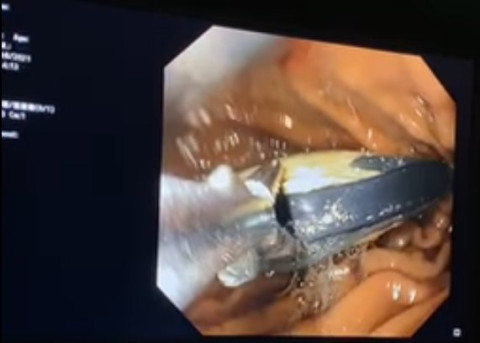 He managed to remove the foreign object without cutting into the stomach by taking it out in three pieces with endoscopy. 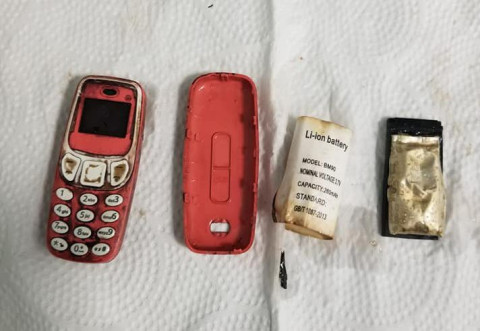 There were â€˜no complicationsâ€™, the doctor said.

According to local media, the man took himself to hospital in Pristina after experiencing pain from swallowing the object. 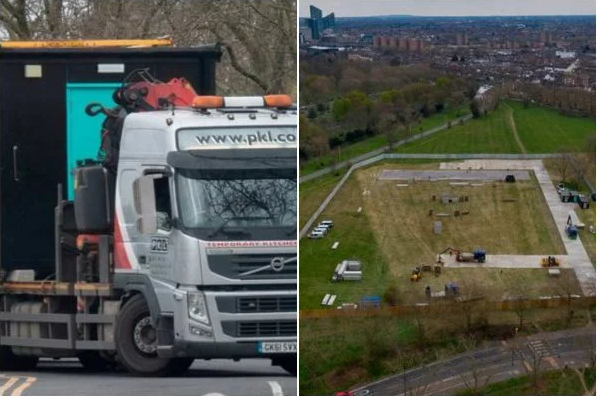 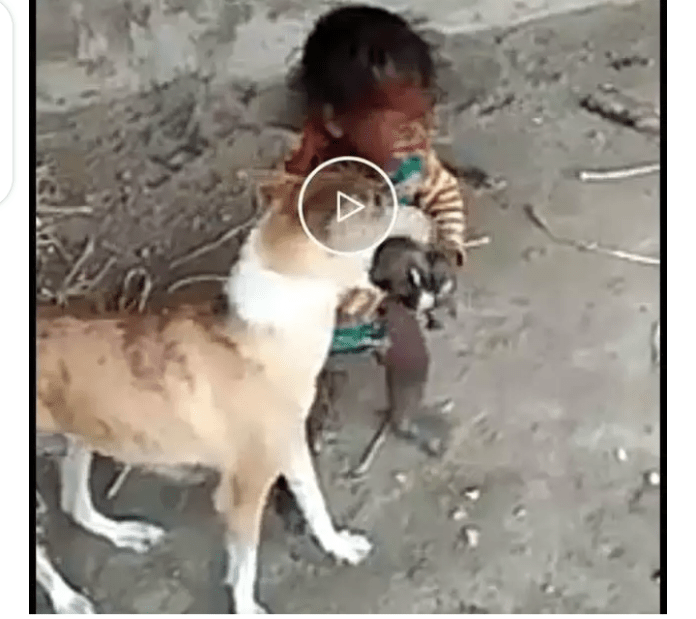 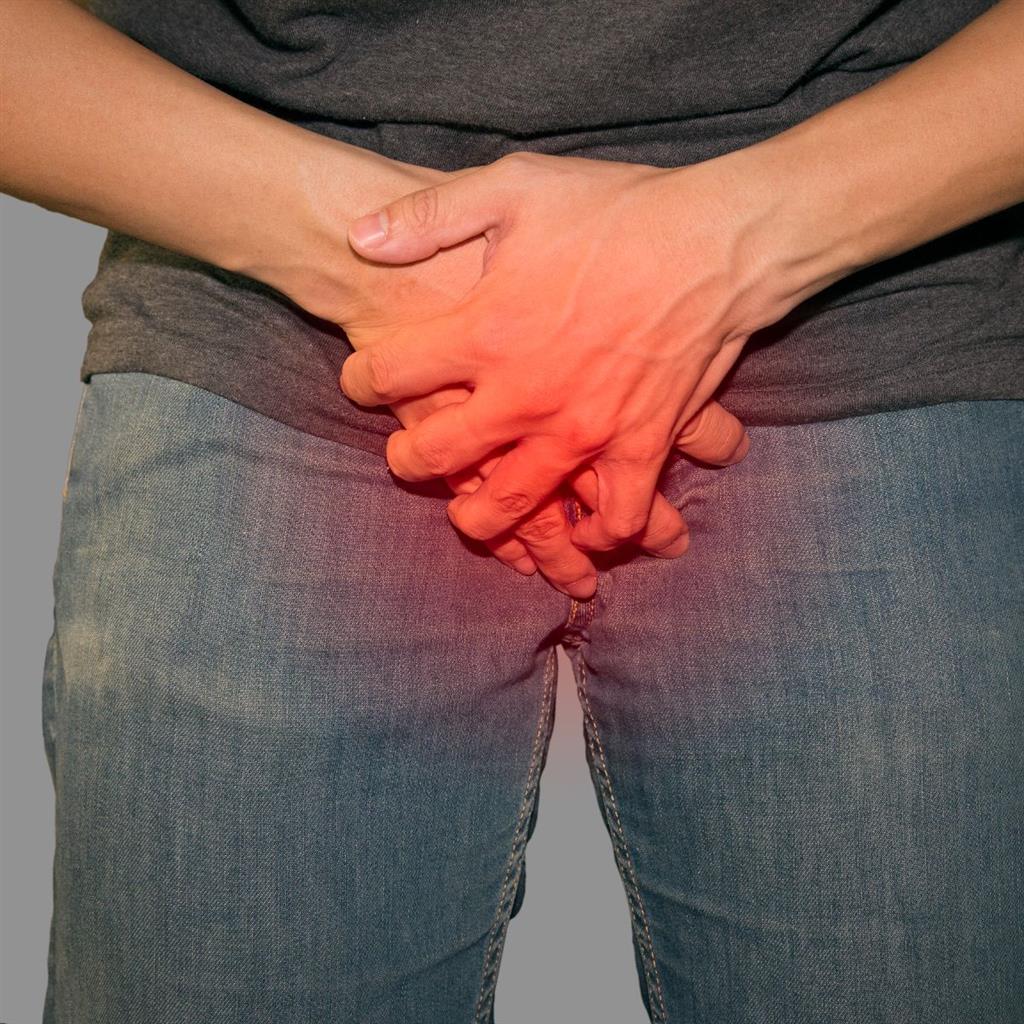