Afghanistan universities which have resumed under Taliban rule, are seperating male and female students with a curtain down the middle of a classroom.

Teachers and students at universities in Afghanistan’s largest cities; Kabul, Kandahar and Herat told Reuters that female students were being segregated in class, taught separately or restricted to certain parts of the campus.

Anjila, a 21-year-old student at Kabul University who returned to find her classroom partitioned said;

“Putting up curtains is not acceptable.

“I really felt terrible when I entered the class … We are gradually going back to 20 years ago.” 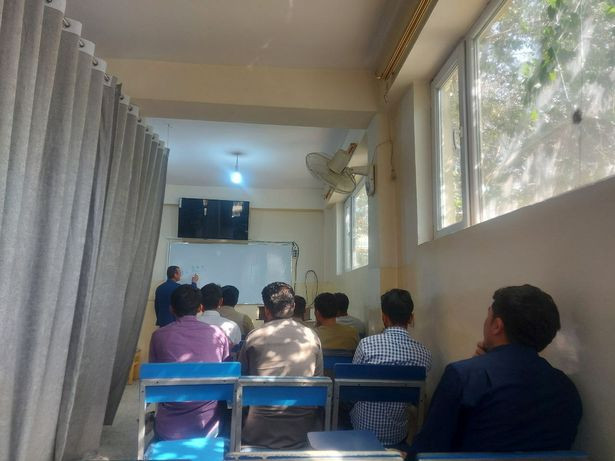 Anjila also said that before Talibans took over the country, female students sat separately from males but classrooms were not physically divided.

Photographs shared by Avicenna University in Kabul, and widely circulated on social media, show a grey curtain running down the centre of the classroom, with female students wearing long robes and head coverings but their faces visible.

A document outlining guidelines for resuming class circulated by an association of private universities in Afghanistan listed measures such as the mandatory wearing of hijabs and separate entrances for female students.

It also said female teachers should be hired to teach female students, and that females should be taught separately or, in smaller classes, segregated by a curtain.

Though it is unclear┬Āif the document┬Āseen by Reuters┬Ārepresented official Taliban policy, the Taliban said last week that schooling should resume but that males and females should be separated. 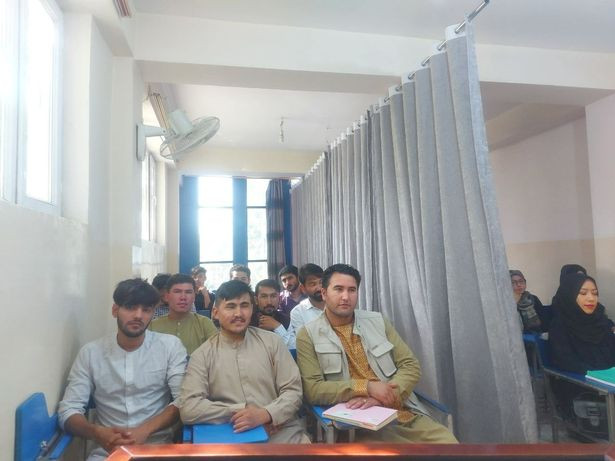 A senior Taliban official also said that┬Āclassroom dividers such as curtains were “completely acceptable”, and that given Afghanistan’s “limited resources and manpower”, it was best to “have the same teacher teaching both sides of a class.”

What happens in universities and schools across the country will be closely watched by foreign powers for signs of what rights women will have now the Islamist militant movement is back in charge.

Some Western countries have said vital aid and recognition of the Taliban would depend on how they run the country, including their treatment of girls and women. When it last ruled from 1996-2001, the group banned girls from school and women from university and work. 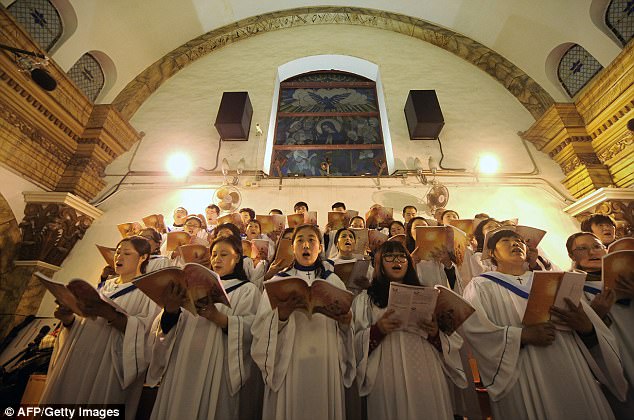 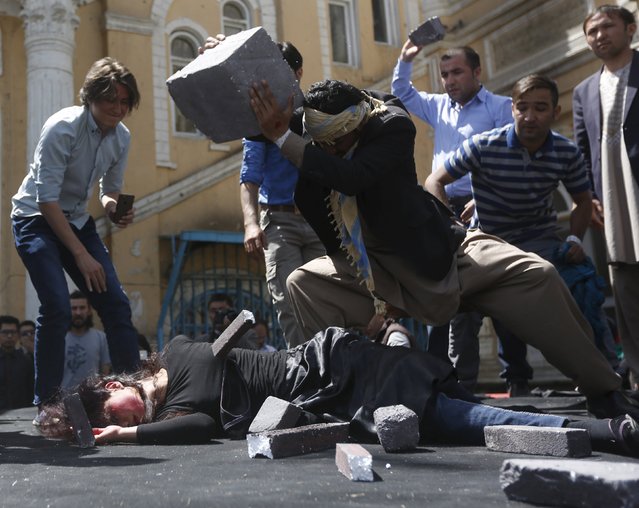 ŌĆśIN THE NAME OF GOD, KILL HER! SHE HAS BURNED THE QURAN! ŌĆō THE KILLING OF FARKHUNDA 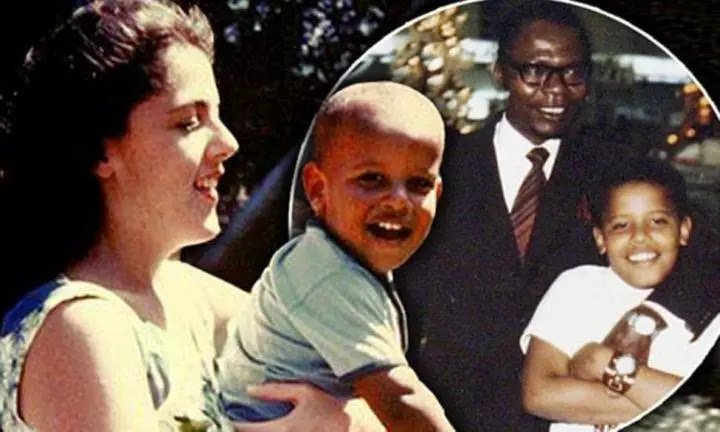