Italy is set to allow the small-scale cultivation of cannabis plants at home after a reform was approved by the Lower House’s justice committee on Wednesday, September 8.

The reform decriminalises the growth of up to four cannabis plants at home. However, it also increases the penalties for crimes linked to the trafficking and dealing of cannabis, with the maximum sentence increasing from six to ten years.

The reform, which was put forward by Italian MP Riccardo Magi, makes Italy one of the first countries in Europe to decriminalize the domestic cultivation of cannabis for personal use, with Spain and the Czech Republic also permitting the growth of up to five plants at home.

This reform comes nearly two years after a landmark decision from Italyâ€™s Supreme Court in 2019, that ruled small-scale domestic cultivation of cannabis was legal.

The ruling was made on December 19, 2019, but went unnoticed until a week later when it was reported by domestic news agencies and immediately fueled a simmering political debate over cannabis use in Italy. 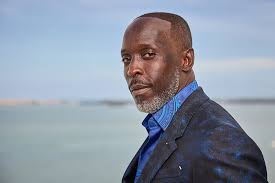 Update: The Wire star Michael K. Williams ‘may have overdosed on Fentanyl,’ police sources say as they hunt for his drug dealer 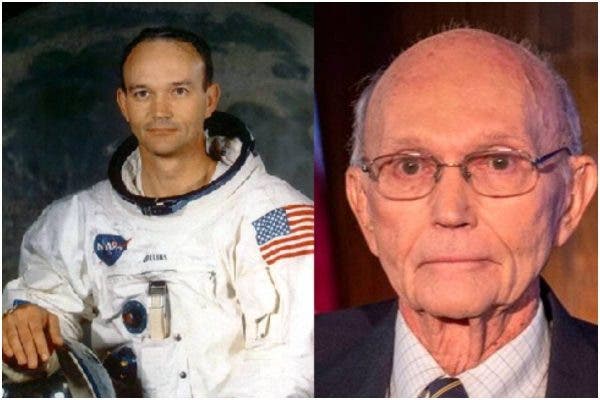 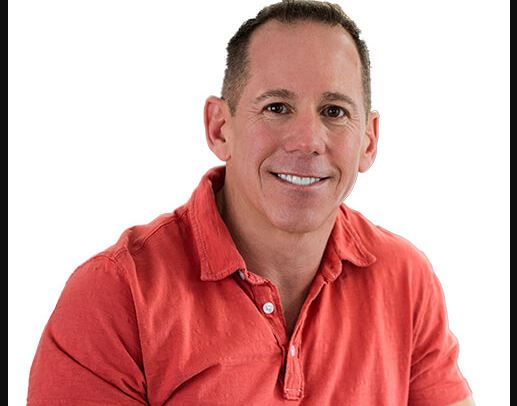