A cow was caught on camera providing directions to a driver as if it were a human being.

In a popular video, a driver was driving along a lonely road with cows grazing around, and as soon as they came across one of the animals, he asked it for instructions.

The motorist, who spoke Italian, pulled up behind the cow and asked for directions to Bologna, after which it motioned them to proceed in the same direction.

Many social media users were taken aback by the short video, which depicts a bizarre event. 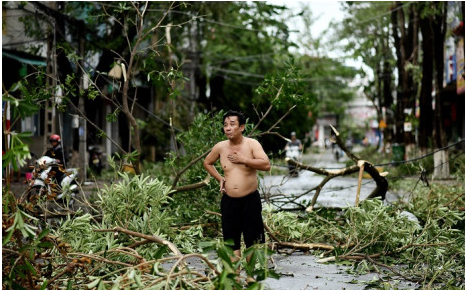 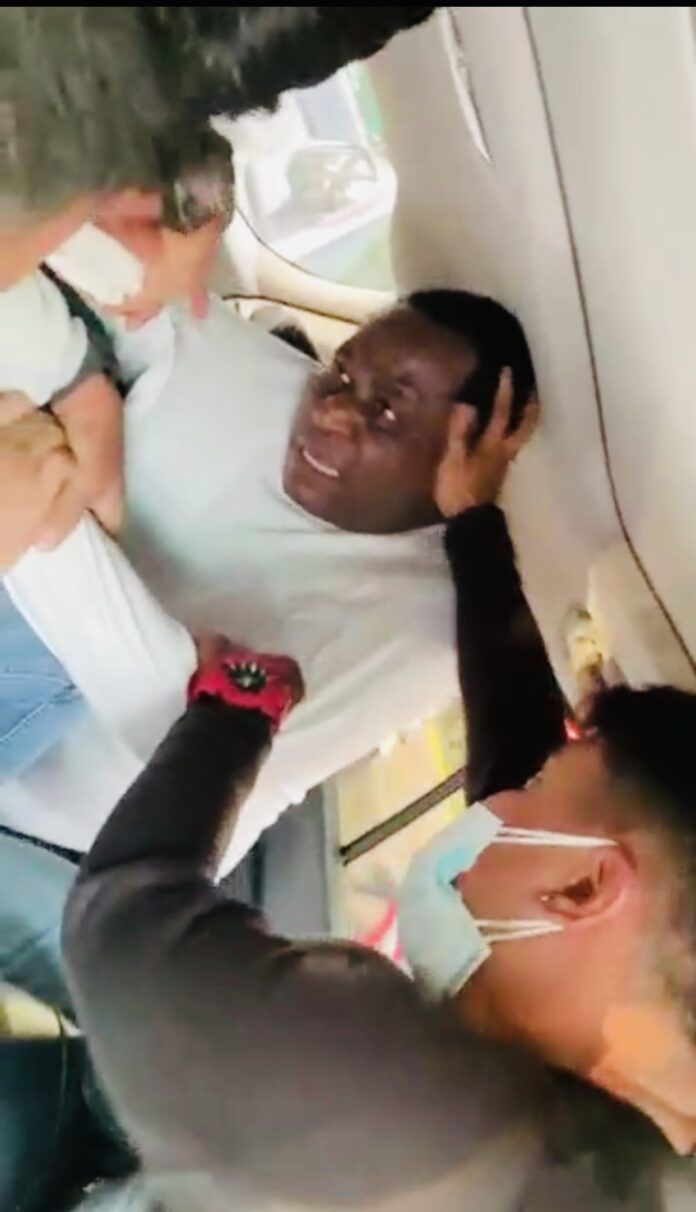 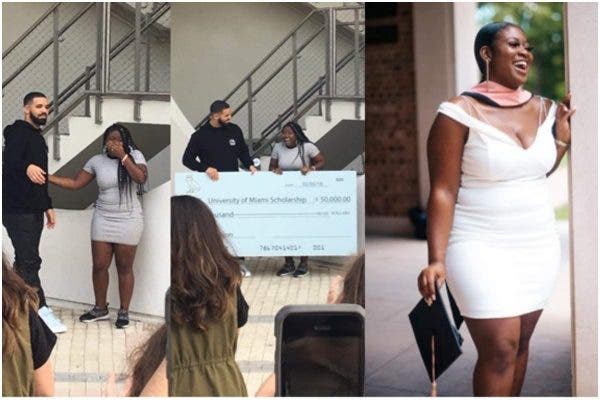