Two-year-old twins have died after they fell from the 10th floor at a block of flats in Romania while their mother was live streaming on Facebook and a friend was looking after the siblings.

The death of the twins, a boy and a girl named Moise Cristian Petrice and Beatrice-Erica Petrice, took place on the night of August 11 in Ploiesti, a city in eastern Romania, around 35 miles from the capital Bucharest. 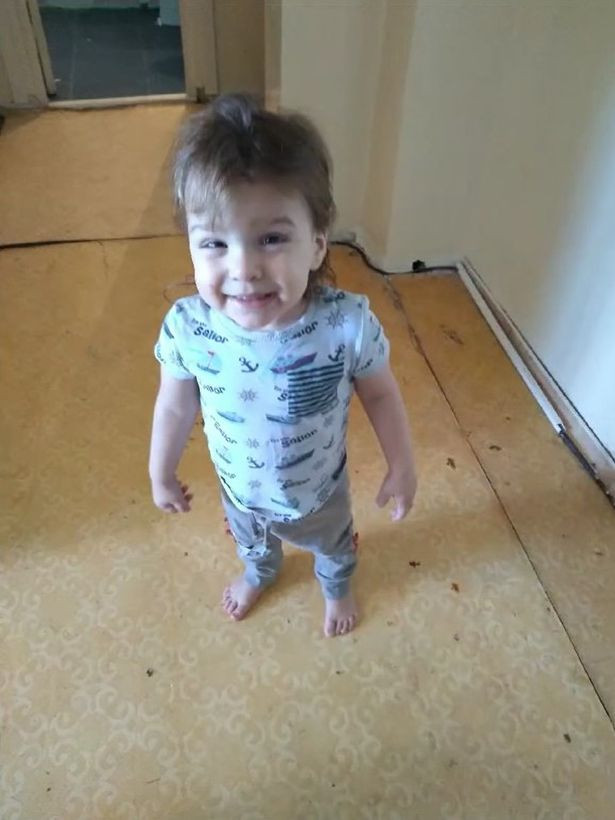 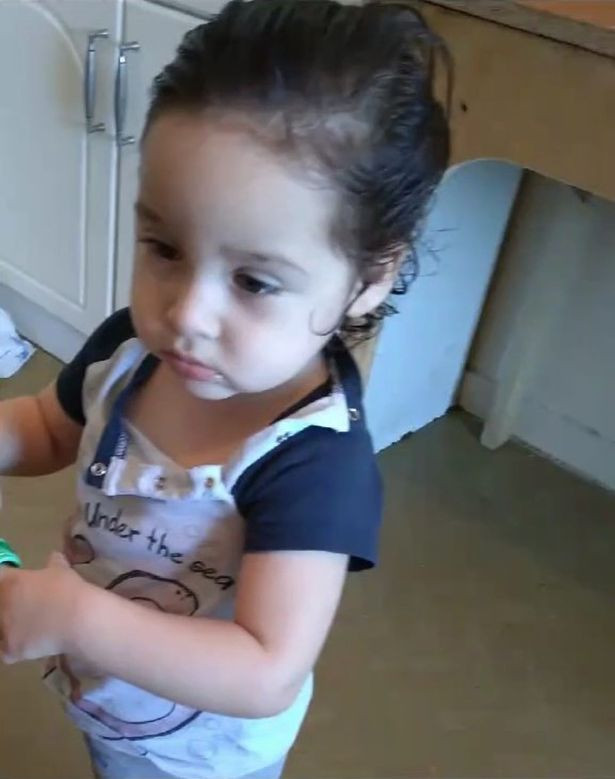 Police say the twins’ mother was streaming live on Facebook when she heard the sounds of ambulances, but she had no idea there was a problem at her house until a person knocked hard on the apartment door, at which moment the woman stopped the live stream.

However, speaking on Romanian chat show Access Direct on August 18, the mum Andreea Violeta Petrice and her friend, named only as Alina, had two very different versions of events, and they launched serious allegations at each other regarding what happened that night.

Andreea claimed she was sleeping in another room with her eldest son because he was extremely aggressive towards the twins. She said the twins were being watched by her friend Alina.

Andreea said she later went to check on the twins and discovered they were missing, noting that their usually tidy room was a complete mess with upturned furniture and nappies scattered all over the room. 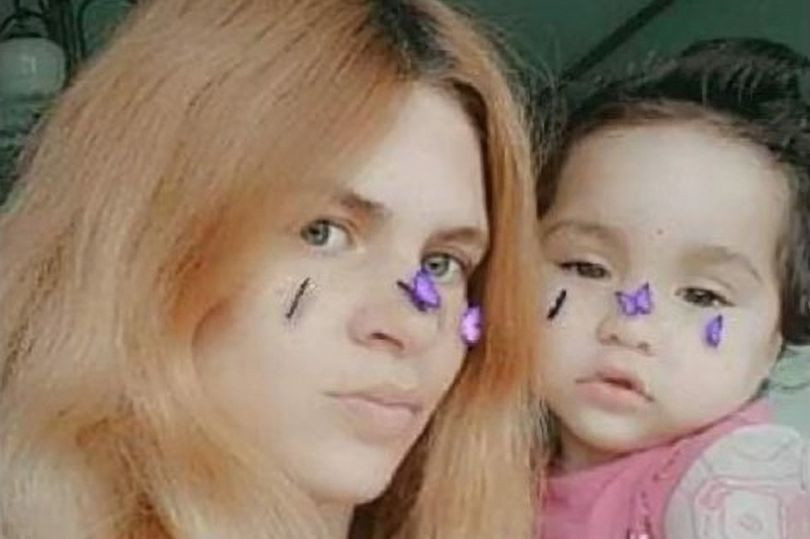 The window was also open and Andreea accused her friend of being involved in the twinsâ€™ death, saying the mattress was off the bed and on the floor and that she does not think her two-year-old twins would have been able to remove it themselves.

Furthermore, according to Romanian news outlet Spy News, one of the twins, Beatrice, had a health problem that affected her right foot, making it impossible for her to walk properly, and it has been speculated that she would not have been able to climb on the table or on the bed on her own.

The mother also accused Alina of having taken illegal substances at the time of the tragic incident. Alina was taken to hospital where it was revealed that she had not taken any illegal drugs, according to Spy News.

The twins had celebrated their second birthday just one month before their untimely deaths. 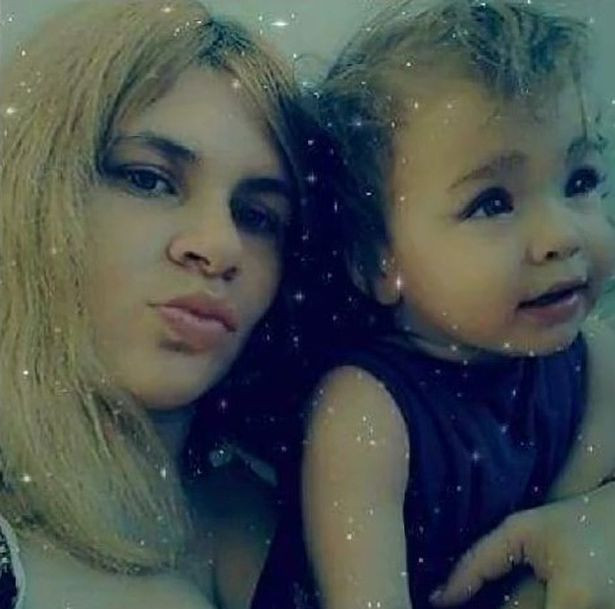 Their heartbroken mum has reportedly been receiving psychiatric care after the tragic incident.

Telling her own side of the story, Alina claimed that Andreea was a careless mother.

Alina said that she took extremely good care of her friendâ€™s kids, and that she even wanted to become a full-time nanny.

She said Andreea suggested she babysit the twins, adding that she looks after them so often her own children have become a secondary consideration.

The police investigation into the incident is ongoing. 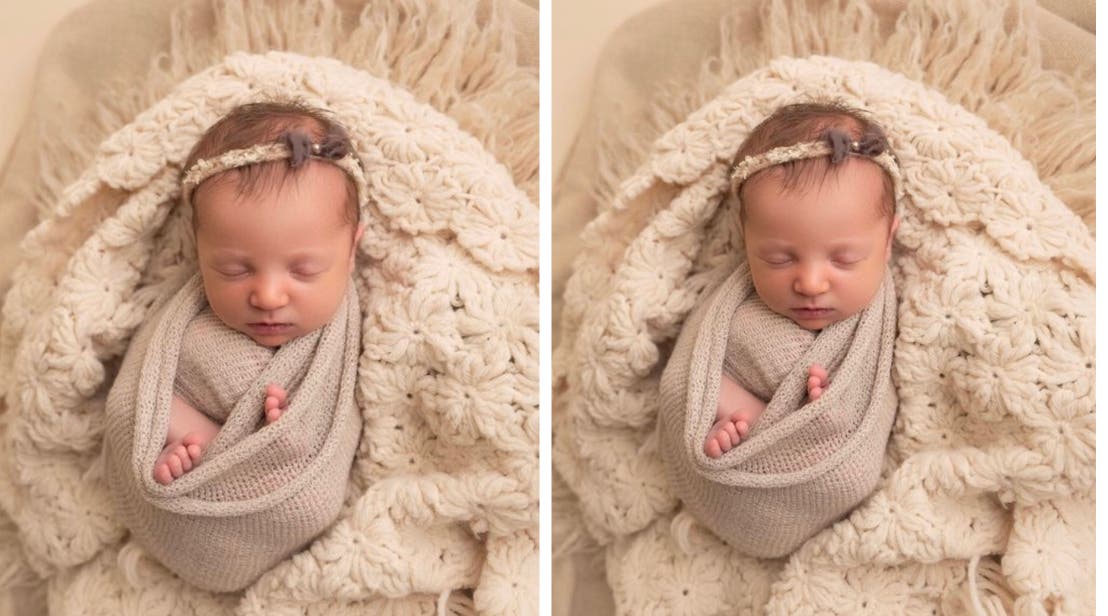 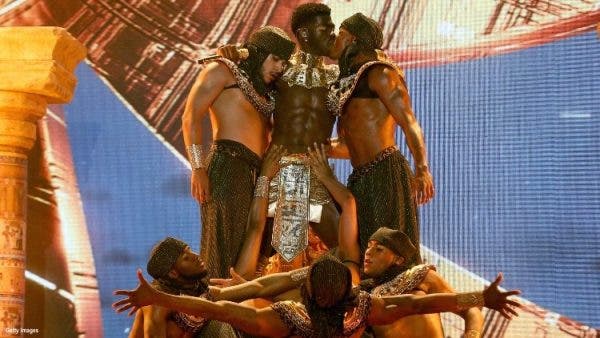 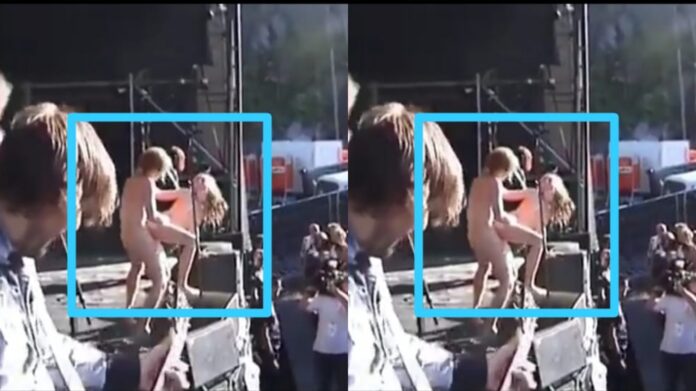 Watch As Couples Ch0p Themselves Live On Stage While Performing [Video]