Internet is a place filled with viral and trending videos whether they are about a couple getting married or a girlfriend / wife catching husband or boyfriend having an affair or vice versa.

In a relationship, nothing is more important than trust, however, a video that is currently going viral on social media surely puts this emotion to shame.

Chaos erupted after a lady trapped her cheating boyfriend and caught him red handed with another lady said to be his ex-girlfriend.

She stormed the room where her boyfriend was chÉ›wiÅ‹g his ex-girlfriend breathing fire like a wounded lion and immediately she stepped in, a fierce catfight ensued between the two ladies.

The aggrieved lady, who was in the company of some male friends to give her security incase things turn south, recorded the live video and showed her followers what transpired during the melee.

The Netizens also took to the comment section to react to the situation. While some people said that the girlfriend only disgraced herself with her action.

Others said that she should just have faced her boyfriend instead of the side chic. Some others, however, were of the opinion that it served the side chic right. 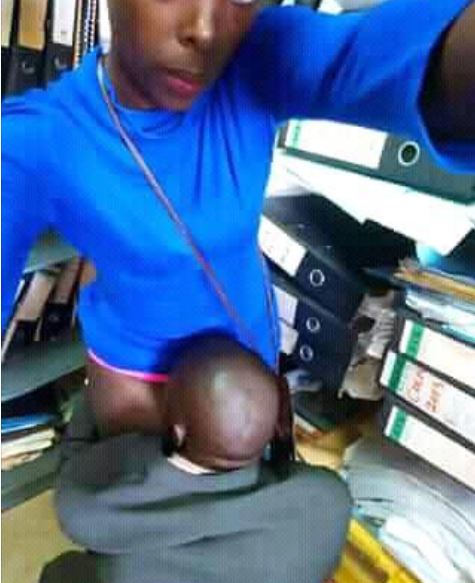 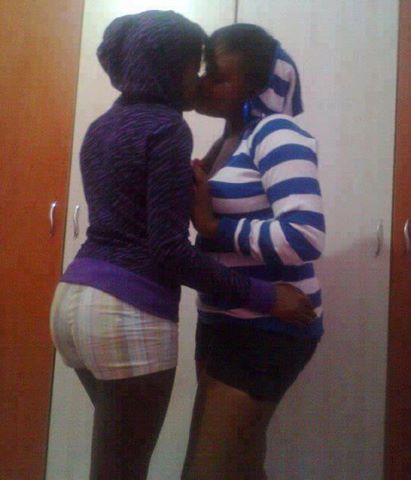 Mother in Shock After Finding her Two Daughters Having ‘Lesbian Sex’

See this photo that has got everyone talking