A 13-year-old girl was diagnosed with a serious joint disease caused by being forced to jump rope 3,000 times a day by her mother, as a bizarre way of growing taller.

Chinese media recently reported the case of a 13-year-old girl in Hangzhou, Zhejiang Province who developed tractionĀ apophysitisĀ of theĀ tibial tubercle after being forced by her mother to jump rope 3,000 a day in order to get taller. The girl had complained to her mother of knee pain, but she was initially accused of being lazy and was only taken to see a doctor after her symptoms worsened. After performing a physical checkup, doctors ruled out a meniscus injury but warned the mother that excessive exercise can cause serious injuries in children.

The Hangzhou-based mother told doctors that she was worried her daughter Yuanyuan would not grow tall enough, so she decided to help her by making her jump rope 1,000 times every day. Yuanyuan is 1.58 meters tall and weighs nearly 120 kilograms, so her mother thought that she could use the exercise anyway, but the excessive weight only made jumping worse for the girlās joints.

The woman believed that at her age, the girl still had a shot to grow at least two more centimeters, and she had heard that jumping could help children do just that.

āAlthough she recently got her first period, her epiphyses have not completely closed yet. If she can seize the opportunity of this last year, she can still grow to at least 1.6 meters. Moreover, more exercise can also help her lose weight. I wanted her to be taller and thinner, so she looks more beautiful,āĀ the mother said.

Because Yuanyuanās mother felt that time was running out and she couldnāt see any results in terms of height gain, ever since the start of the summer vacation her mother increased the girlās daily jump rope routine from 1,000 to 3,000. The 13-year-old was required to do 1,000 jumps in the morning, another 1,000 at noon, and 1,000 in the evening. After three months, the excessive jumping started taking a toll on her knees. Her mother initially thought she was just lazy, but eventually took her to an orthopedist.

Unfortunately, Yuanyuanās story is not unheard of. In fact, the Department of Traumatology at Hangzhou Fuyang Traditional Chinese Medicine Orthopedics Hospital recently reported a similar case. A 10-year-old boy was admitted with acute heel pain, after being forced by his parents to skip rope 2,000 to 3,000 times a day for the last three months. His parents were 1.5 meters tall and 1,6 meters tall respectively, and they were afraid he wouldnāt grow tall enough without helpā¦

Just like in Yuanyuanās case, the boy started complaining of pain and clutching his feet while skipping rope, but his mother only took him to see a doctor after several days, suspecting that he was only faking the pain to avoid doing the exercise. In the end, doctors diagnosed the boy with calcaneal apophysitis.

Doctors warned parents that the growth and development of a child are influenced by factors such as exercise, sleep, nutrition, mood, genetics, etc., and that exercise alone cannot play a decisive role. 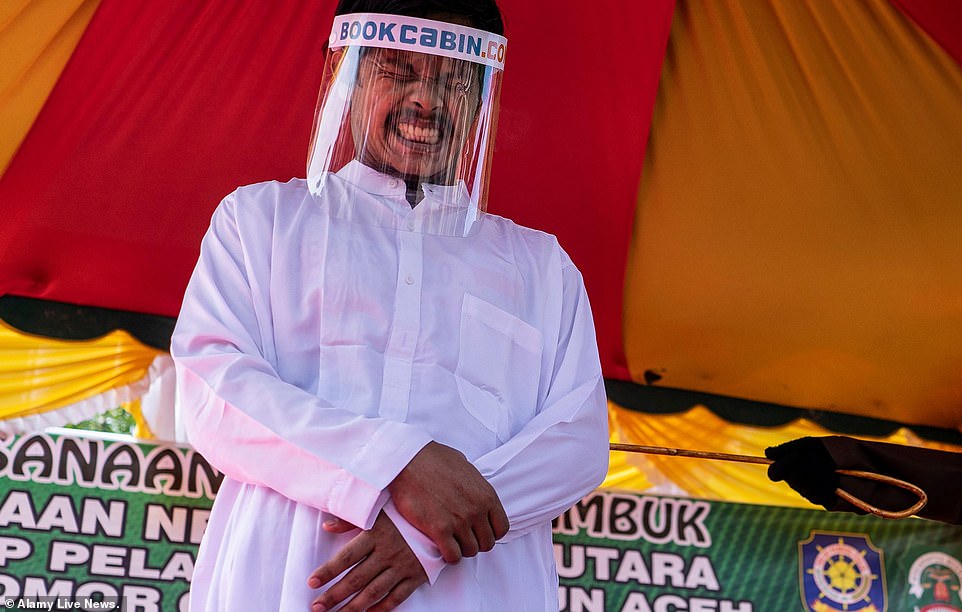 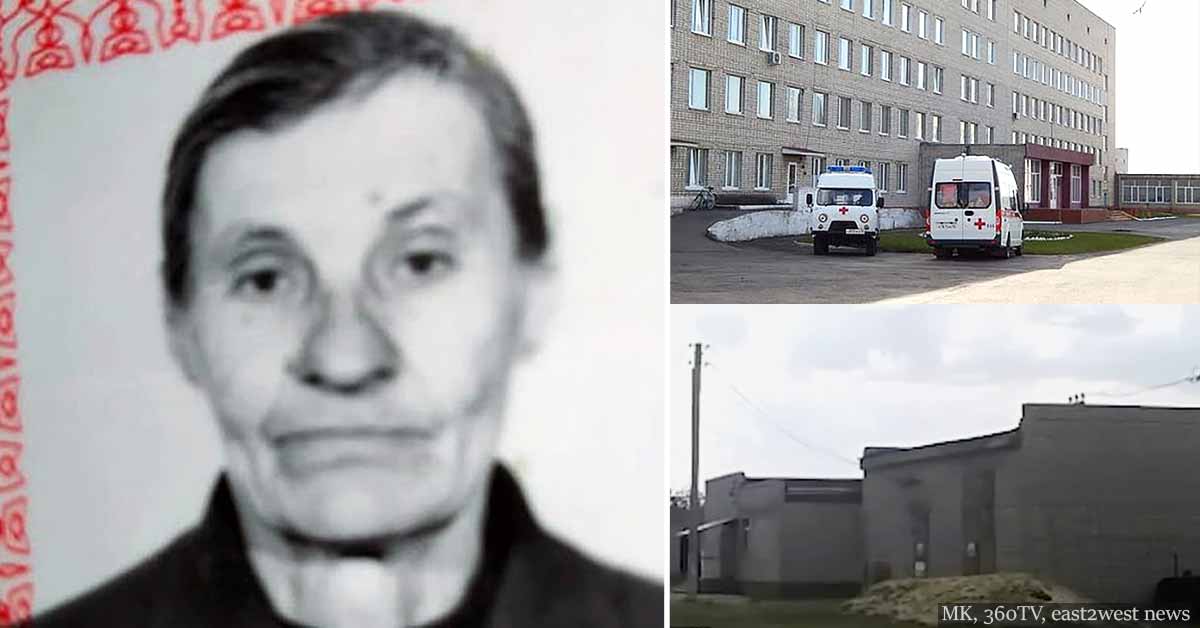 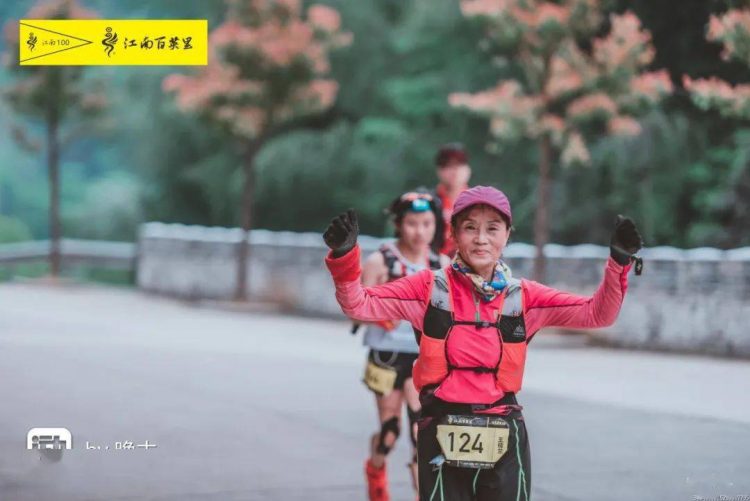