A German court has ordered German football Jerome Boateng to pay K1.8 billion as a fine for biting and punching his former girlfriend.

The former Bayern Munich star, who is currently attached to French side Olympique Lyon, was found guilty of assaulting Sherin Senler a couple of years ago.

The footballer was charged and later convicted of the assault cases after Senler officially lodged a report to the police as she insists the manhandling took place during a Caribbean holiday they had together three years ago.

Senler is believed to be the mother of Jeromeâ€™s twin daughters and she was bent on seeking justice despite attempts to settle the case out of court.

She reportedly told the court on Thursday, September 9, 2021, that Boateng bit her and spat blood in her face and punched her in the kidney so hard she could not breathe.

Boateng however, denied all the allegations made against him by Senler and insisted that he was rather the one at the receiving end of the abuse as he testified for almost two hours.

Boateng told the court that Ms Senler became aggressive all of a sudden and began using insulting and abusive words towards him, and hit him as he got injured on his lip in the process.

But he was convicted of causing dangerous bodily harm to Senler and insulting her in an incident in 2018 while they were on holiday in the Turks and Caicos Islands in the Caribbean, reports say.

The fine imposed by judge Kai Dingerdissen is considered the highest possible financial damages that could be imposed by the Munich District Court. 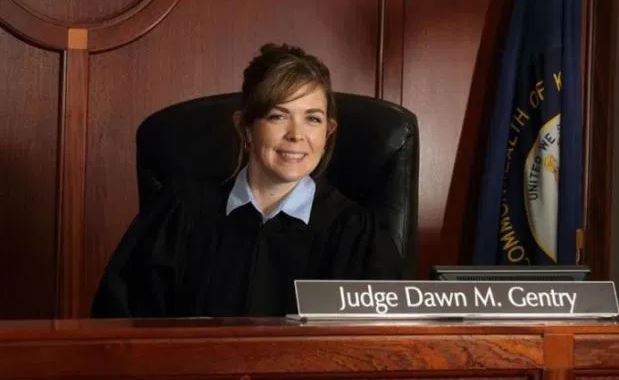 Biden vows 100m vaccinations for US in first 100 days 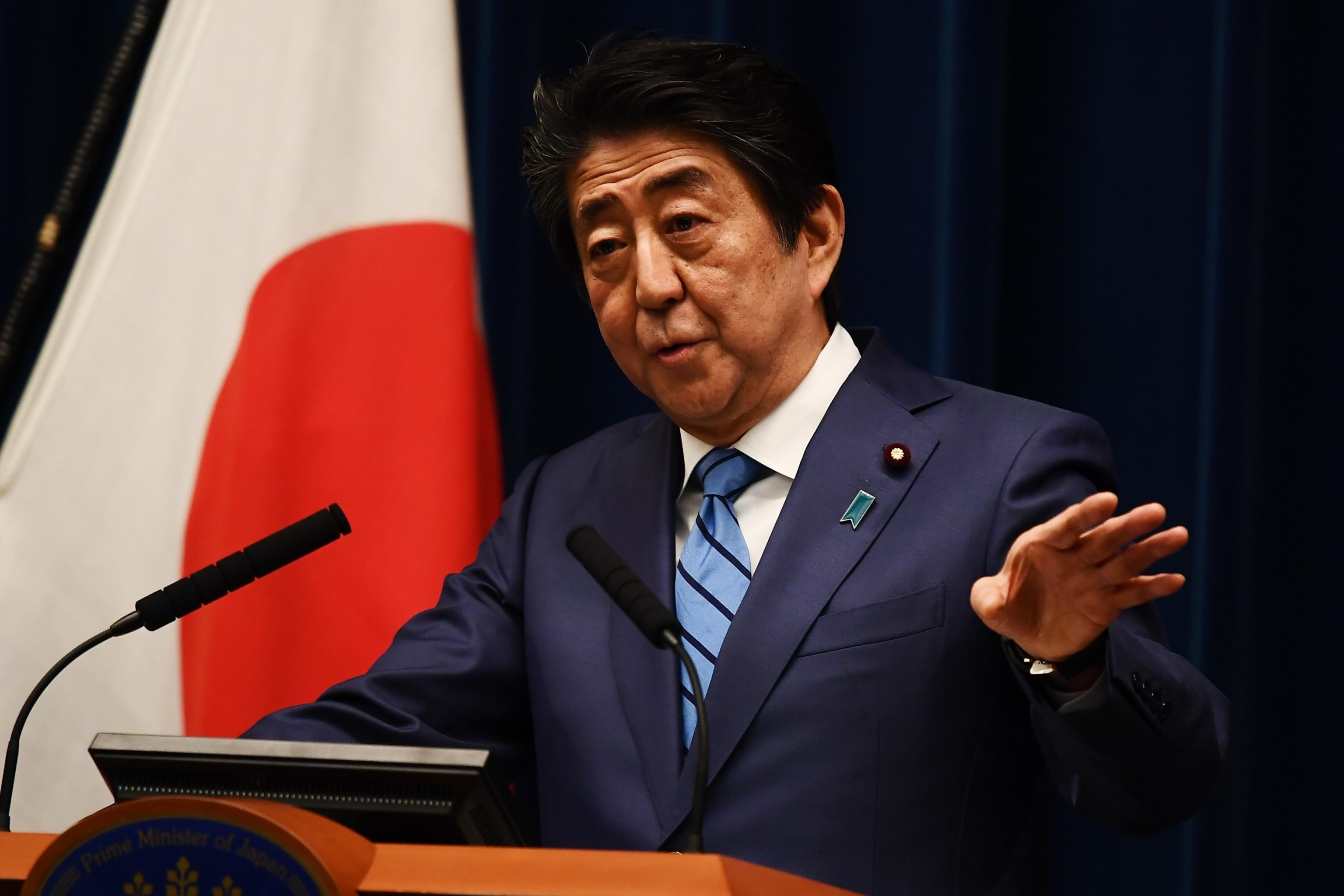