A Nigerian prison was raided by gunmen who went on to free 240 inmates.

A spokesperson of the Nigerian Correctional Service confirmed the attack, which is reported to have started late on Sunday:

The medium-security custodial centre in Kabba, Kogi state, has been attacked by yet to be identified gunmen and 240 inmates forcefully released.

At the time1 of the attack, the prison had 294 inmates â€“ 224 pre-trial detainees and 70 convicted. The identity of the gunmen has not been established

This is not the largest prison break attack in Nigeria this year. In April, gunmen raided Owerri police headquarters, freeing more than 1,800 inmates. 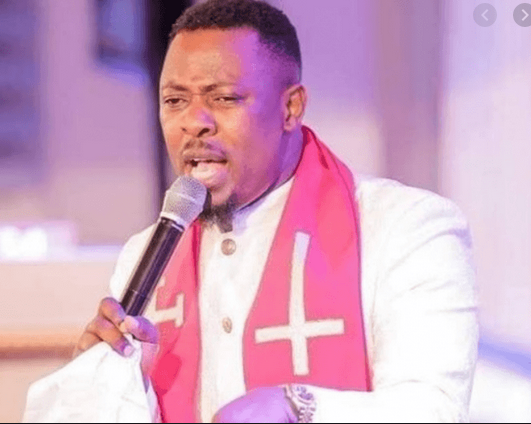 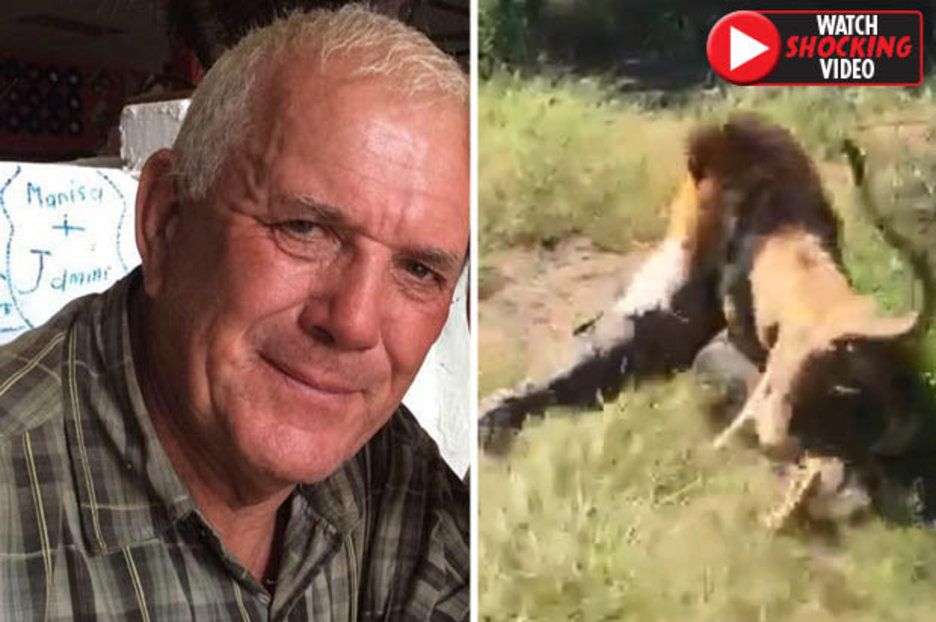 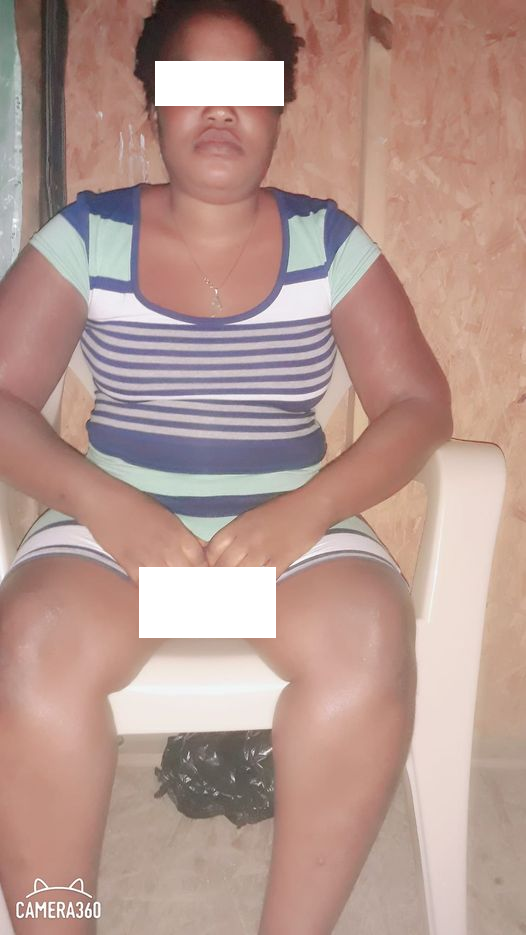