ZIMBABWE – 17-year-old Beitbridge teenager has been arrested for the murder of a man whom he accused of spilling his beer at a party.

The un-named teenager was at a party with several other people on Saturday (11 Sep) when he argued with the now-deceased Nqobizitha Siziba who he accused of spilling his beer. The teenager subsequently took out a knife and stabbed Siziba in the navel.

A man who tried to restrain the teenager was himself also stabbed. A source told The Chronicle:

â€œThe boy then withdrew an okapi knife from his pocket and stabbed Siziba just above the umbilical cord and he fell down and collapsed.

Ndou, who was close by, tried to refrain the suspect from further assaulting Siziba, resulting in the suspect stabbing him on his back and he also collapsed.

The two men were rushed to Makakavhule clinic then referred to Beitbridge district hospital where Siziba was pronounced dead. The other man is said to be in stable condition.

The teenager, who fled soon after stabbing the two was only apprehended on Sunday afternoon by fellow villagers. They handed him over to the police. 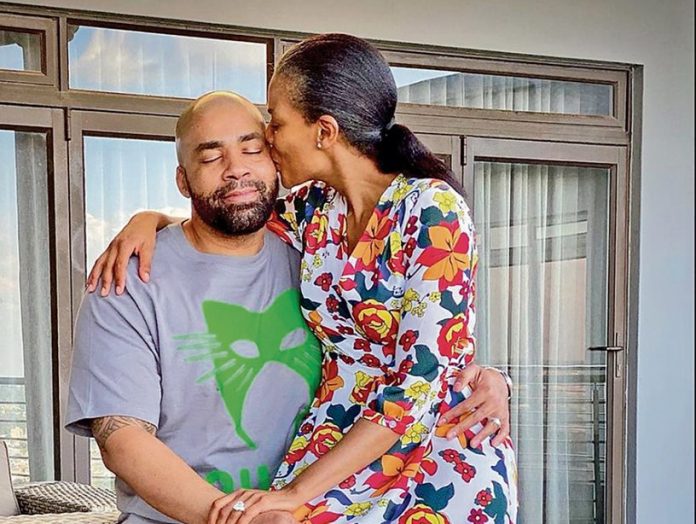 This Is How Shona Ferguson Will Be Buried 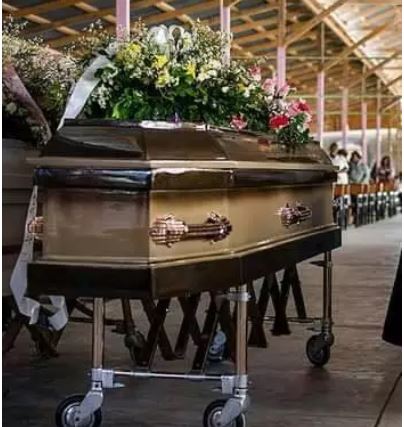