A two-year-old boy, Faruk lssah, has died while his two brothers Haji and Yulard are admitted at Makanjira Health Centre after eating wild beans, locally known as ndozi.

It is reported that a day before the incident, mother of the three children had prepared the wild beans, which she got from nearby Langwe Hill.

The same night, all the family members fell sick and became unconscious soon after eating the beans.

Daudi says the victims were rushed to Makanjira Health Centre where Faruk was pronounced dead on arrival.

The two siblings are receiving treatment at the same hospital while the mother was treated as an outpatient. 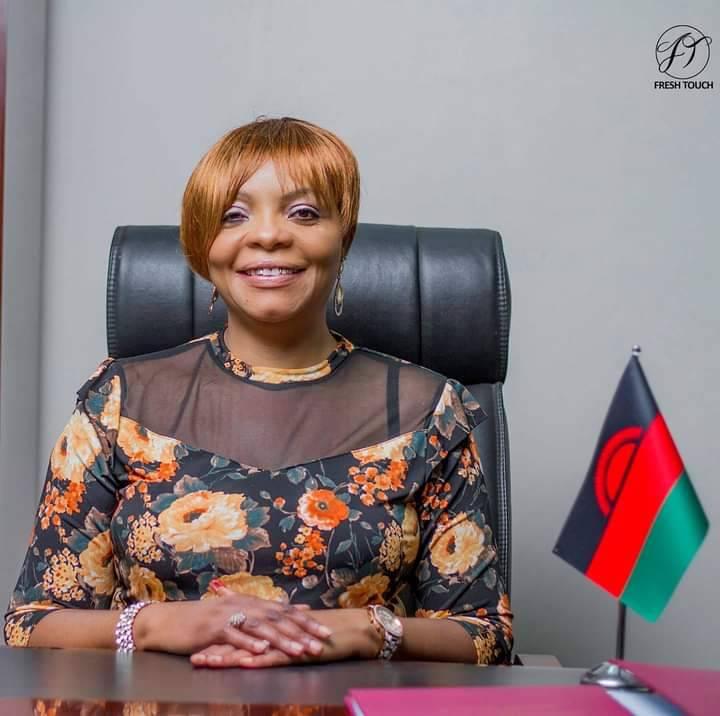 MPs To Get Vaccinated Next Week