The Taliban co-founder and now deputy prime minister of Afghanistan released an audio statement Monday saying he was alive and well after news of his supposed demise went viral on social media. 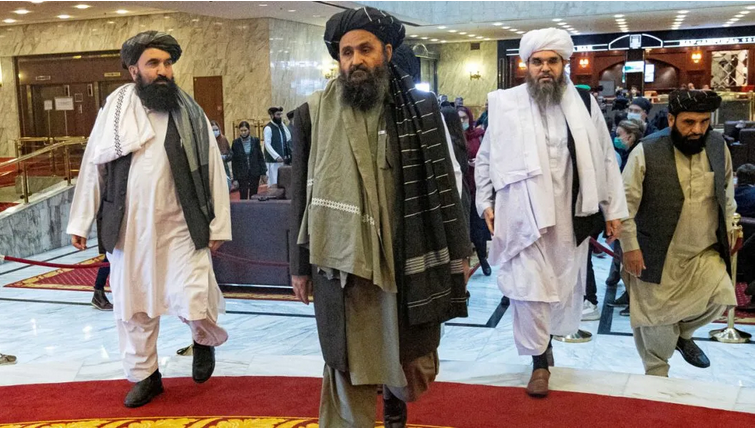 Abdul Ghani Baradar, who was last week named as a number two to Mullah Mohammed Hassan Akhund, blamed ‚Äúfake propaganda‚Äù for the death rumours in an audio message posted by the Taliban.

Social media has been in a frenzy over the speculation ‚Äî particularly in India, where rumours swirled that he had been mortally wounded in a shootout between rival Taliban factions at the presidential palace.

‚ÄúThere had been news in the media about my death,‚Äù Baradar said in the clip.

‚ÄúOver the past few nights I have been away on trips. Wherever I am at the moment, we are all fine, all my brothers and friends.

‚ÄúMedia always publish fake propaganda. Therefore, reject bravely all those lies, and I 100 percent confirm to you there is no issue and we have no problem.‚Äù

It was not possible to authenticate the message, but it was posted on official Taliban sites ‚Äî including that of the spokesman of the political office of the new government.

The Taliban‚Äôs supreme leader, Hibatullah Akhundzada, was also rumoured to have died for several years before the group‚Äôs spokesman said he was ‚Äúpresent in Kandahar‚Äù two weeks after they took power.

Chatter in Pakistan and Afghanistan had suggested he had contracted Covid or been killed in a bombing. 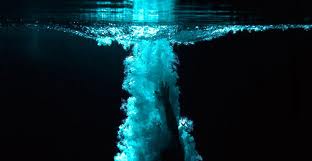 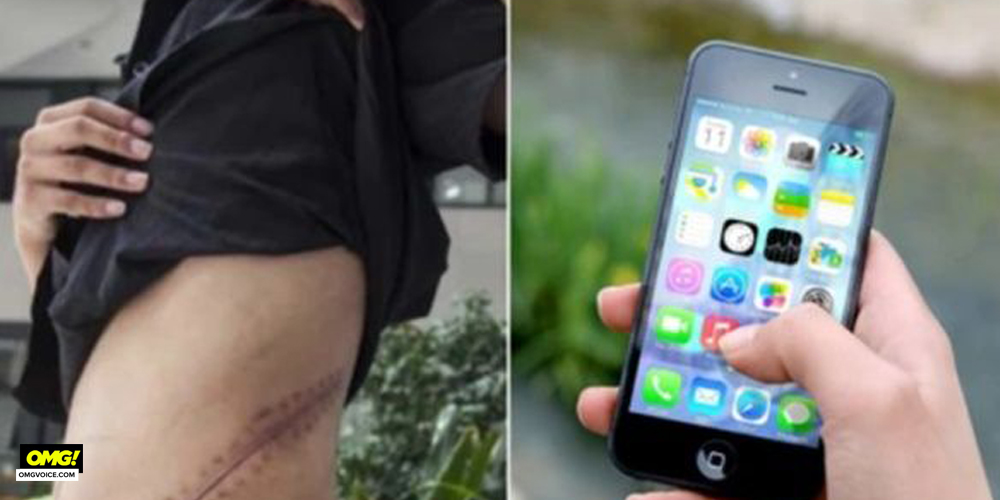 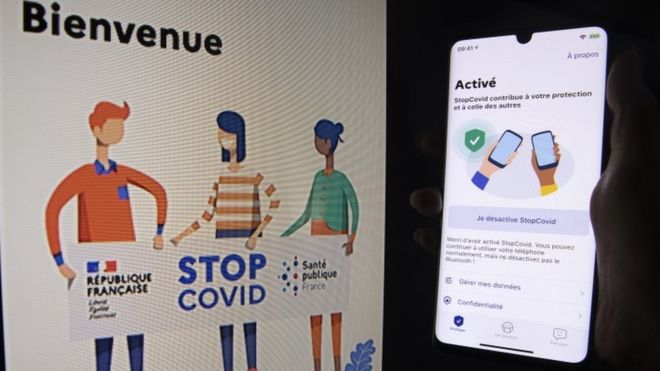