An Egyptian girl died and her groom was injured in a road crash, days before their wedding, prompting mass grief in their hometown, local media reported

The girl, identified as Bousy Al Burai, was killed while her groom Mahmoud Al Burhami, sustained multiple injuries after their car flipped over on a road in the coastal city of Damietta.

The couple was heading to Damietta, a hub for the furniture industry in Egypt, to buy furnishings for their new house ahead of the wedding party that was scheduled for late September. The cause of the crash was not clear.

The tragedy triggered mass mourning in the girl‚Äôs village in the Nile Delta governorate of Kafr Al Sheikh.

Thousands of locals participated in her funeral during which some mourners chanted ‚ÄúThere is no god but Allah and the bride in heaven if Allah wills,‚Äù Al Masri Al Youm newspaper reported.

Some female mourners let out joy cries, traditionally ululated at engagement and wedding parties in Egypt. 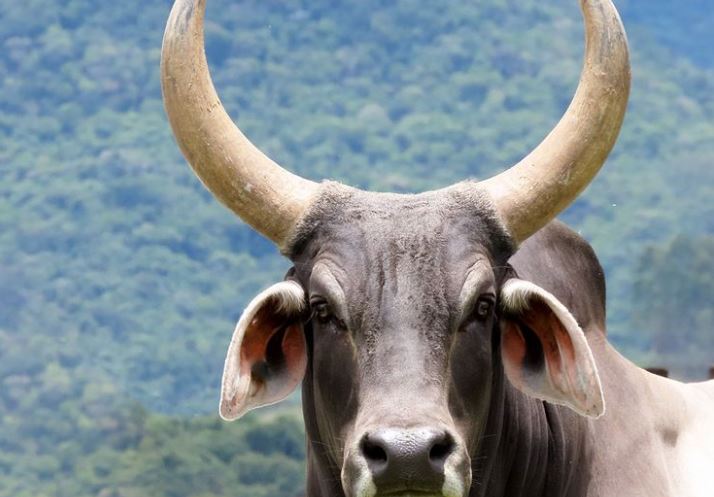 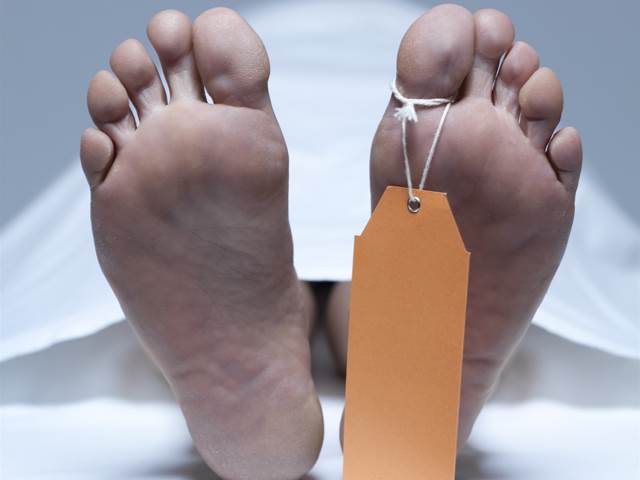 Two killed in dispute over washing a dead woman 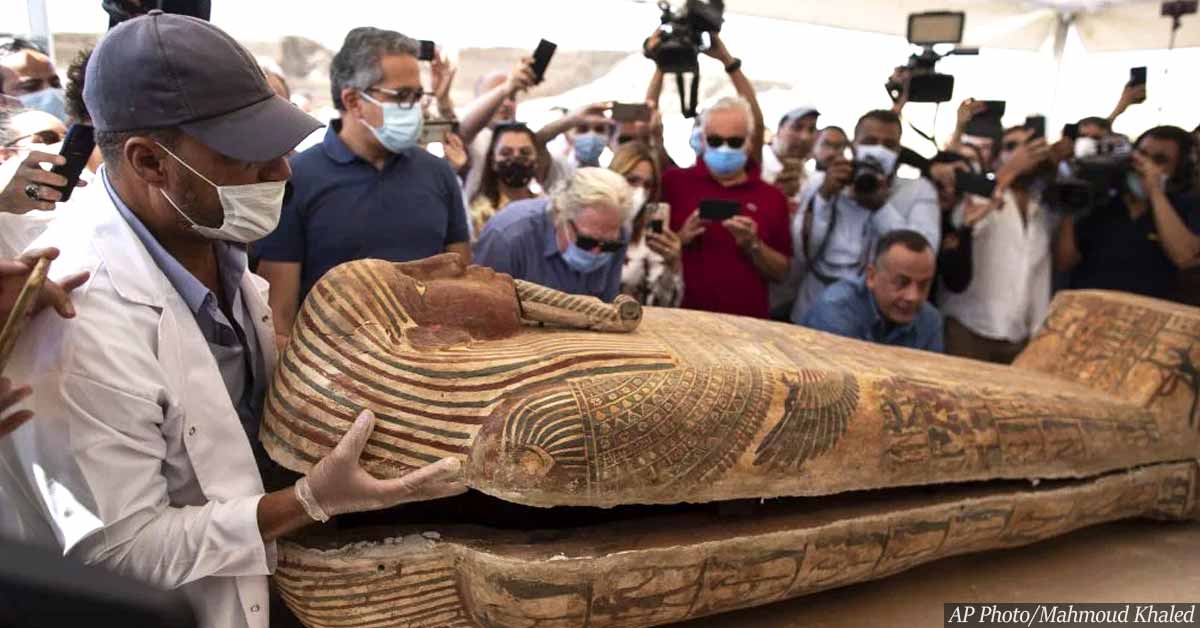