A Traffic Police Officer is in deep pain after being violently assaulted by Kabaza Operator in the eastern district of Zomba.

According to the video clip that has gone viral on social media, the whole incident started when the traffic police officers two in total attempted to impound the motorcycle on grounds that the owner was not putting on a helmet. 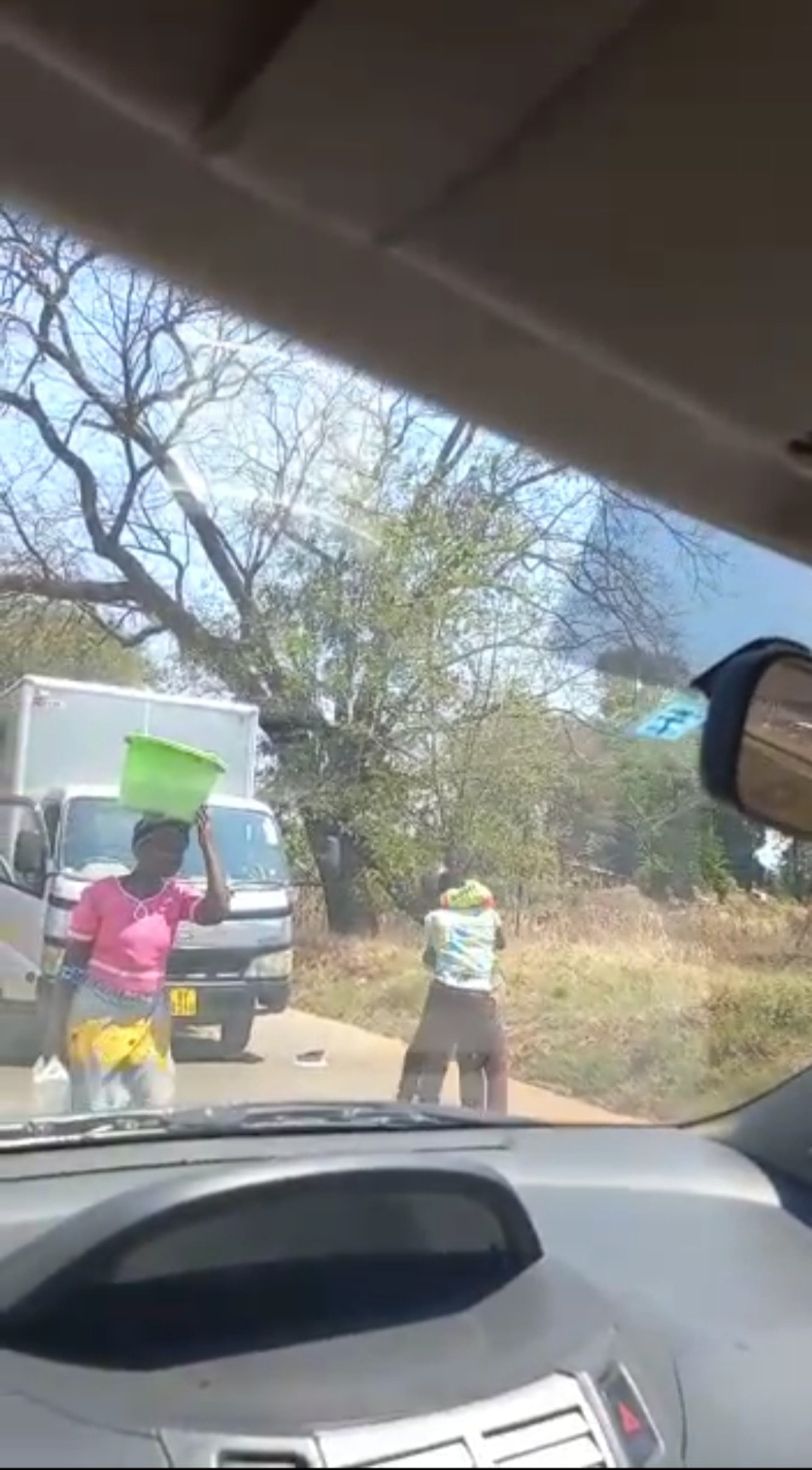 The Kabaza Operator was not pleased with police action resulting into a fierce fight between one of the police officer and the owner of the motorcycle.

The motorcycle owner mercilessly assaulted STO A\Supt Kathumba and escaped from the scene. 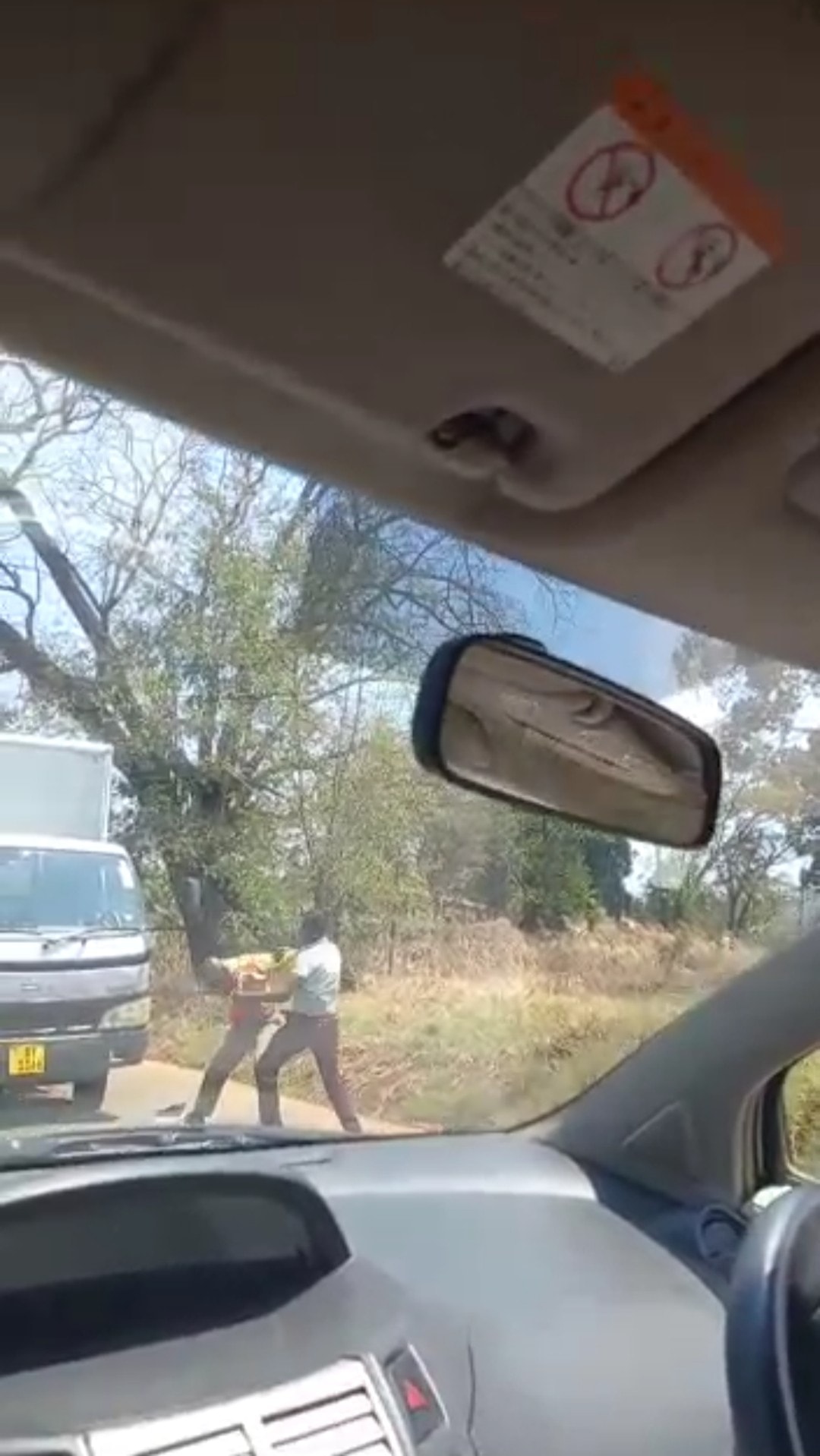 The police officers managed to impound the motorcycle which is currently at one of the police unit in Zomba.

Meanwhile the law enforcers have launched a manhunt of the said suspect. 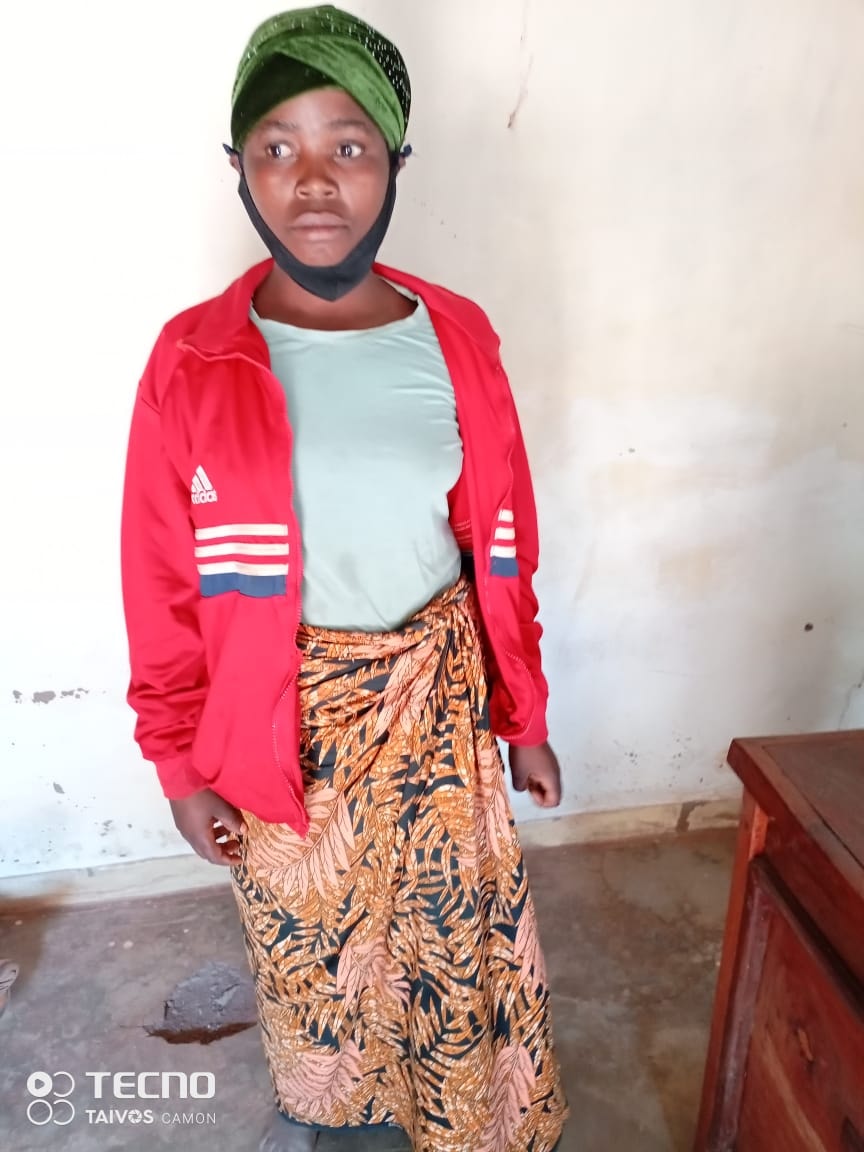 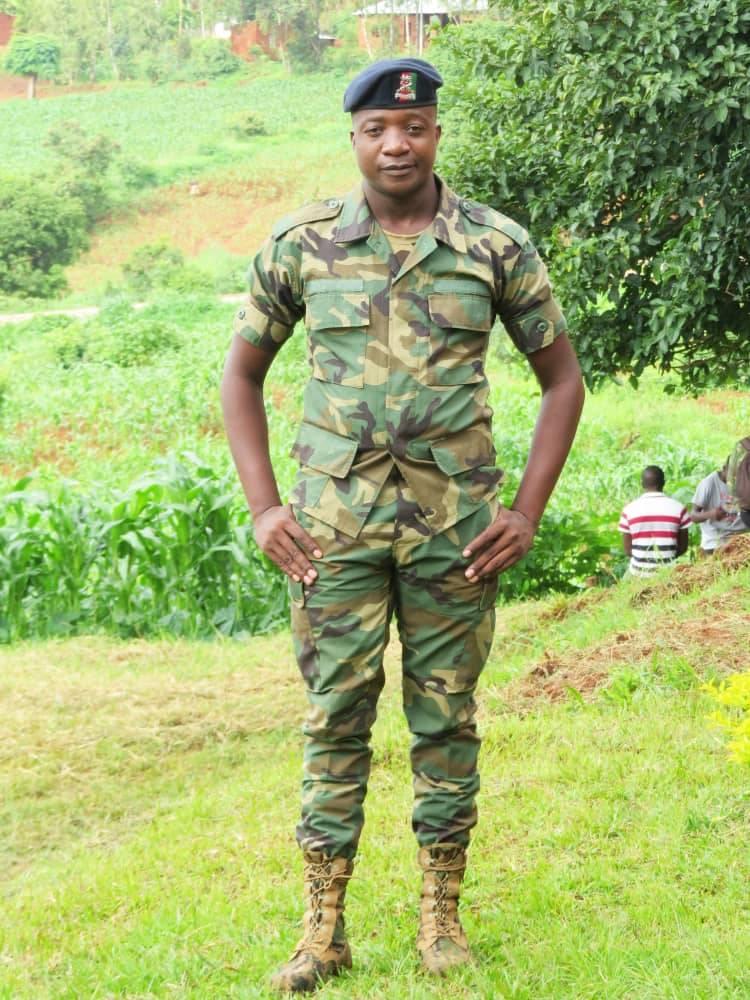