A 27-year-old woman in Zambia has died after plummeting in the Kafue river while posing for a photo.

Martine Misakabu aged 27, a Congolese drowned in the river at around 13:30 hours.

According to police spokesperson Esther Katongo, the victim arrived in the country from the Democratic Republic of Congo in July, 2021 and is reported to have come visiting her brother in law.

She on September 11, this year, the victim in the company of her friend travelled to Kafue District to attend a a traditional marriage ceremony known as Chilanga Mulilo at Kafue boys.

Mr Katongo said after the ceremony, Ms Misakabu together with other seven persons are reported to have gone to Kafue river cliff for an adventure at around 13:00 hours.

She said while there, the victim went to the edge of the river for snap shooting.

āIt was at that point that the victim tried to take a selfie and as she was trying to position herself she slipped and fell in the river,ā she said.

She said the body has been deposited into Kafue General Hospital mortuary.

Mrs Katongo said police have since opened an inquiry into the case.

āPolice in Kafue District recorded a report of drowning from Alex Mwansa aged 37 of Munali road in Meanwood near Chamba Valley in Lusaka that his sister In- law identified as Martine Mbwaya Misakabu aged 27, a Congolese national drowned in Kafue river at around 13:30 hours,ā she said. 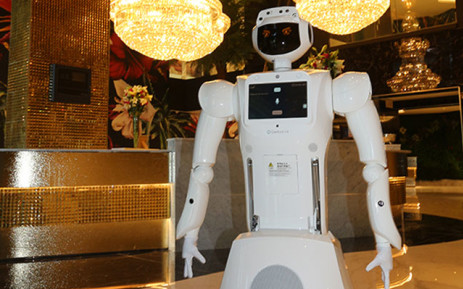 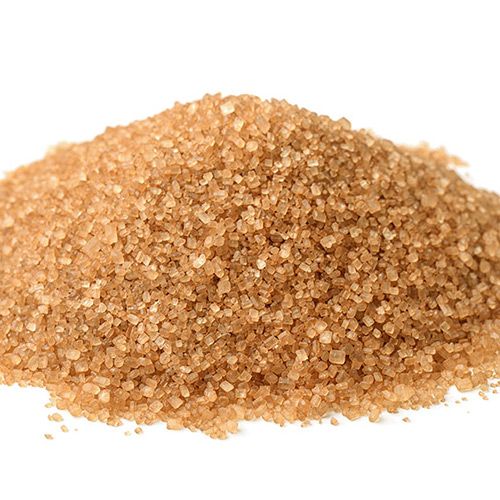