A couple has been spotted in a viral video crying for forgiveness after getting stuck in each other, while having s*x at Lake Bosomtwi in Ghana.

It took the intervention of the traditional authorities to appease the river Gods for forgiveness. They poured libation obviously to beg the gods for the couple to be separated peacefully. They were later sent to the hospital where they went through series of treatments. 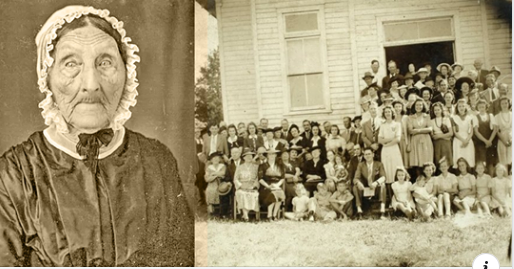 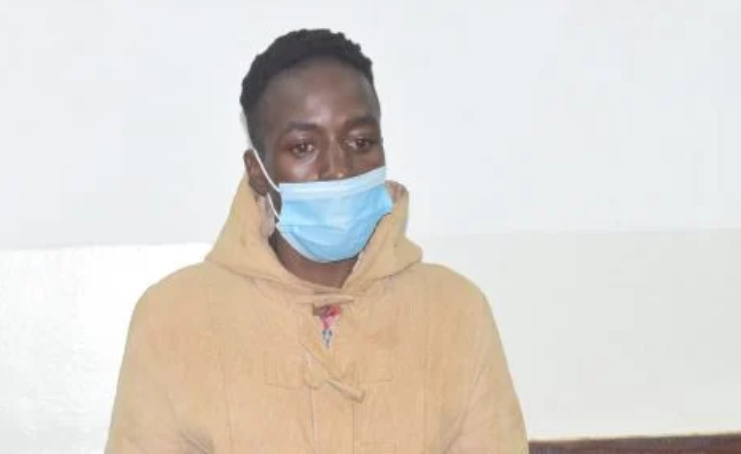 Man charged with threatening to kill woman who rejected his proposals 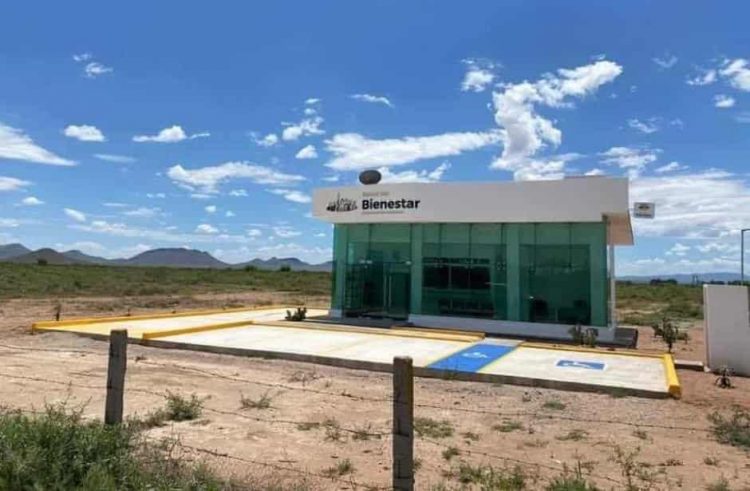 Mexican Bank Builds Branch in the Middle of Nowhere