The former ruling Democratic Progressive Party (DPP) has trashed rumors that it leader Peter Mutharika is planning to visit convicted businessman Thom Mpinganjira at Chichiri prison where he is being remanded.

The party’s spokesperson Shadreck Namalomba was reacting to rumors making rounds on social media regarding the same.

Mpinganjira was found guilty of attempting to bribe judges who were presiding over the presidential elections polls to rule in favor of the former ruling party. 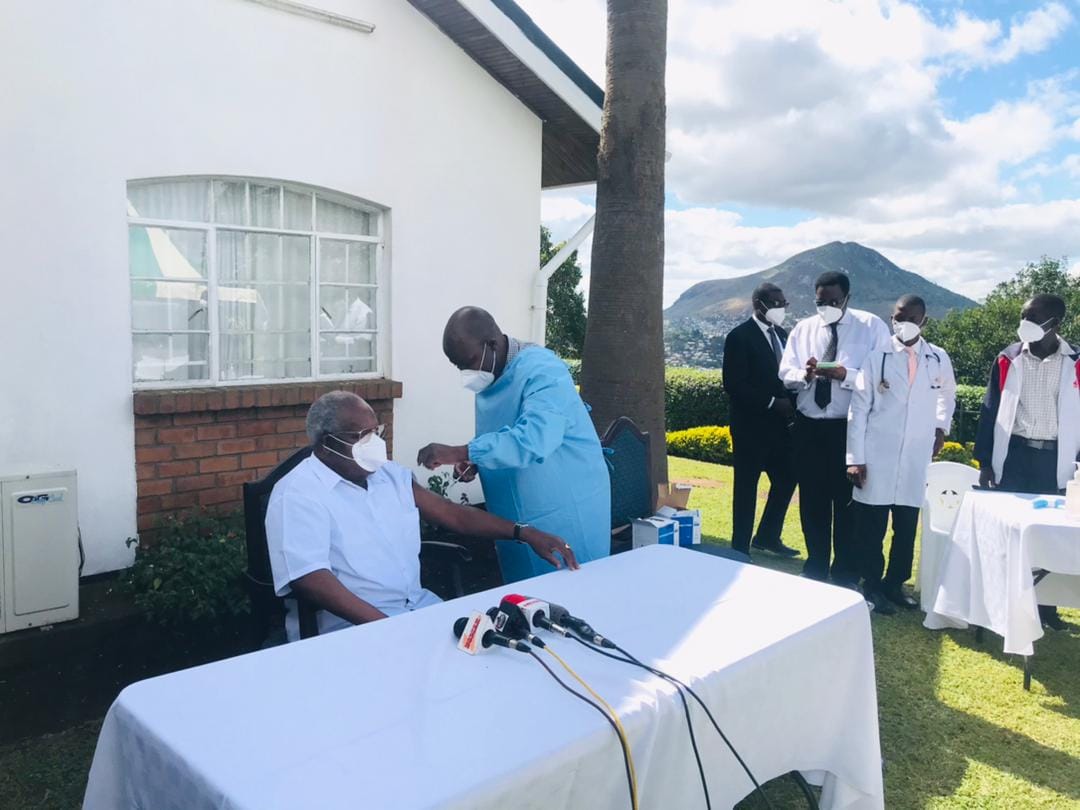 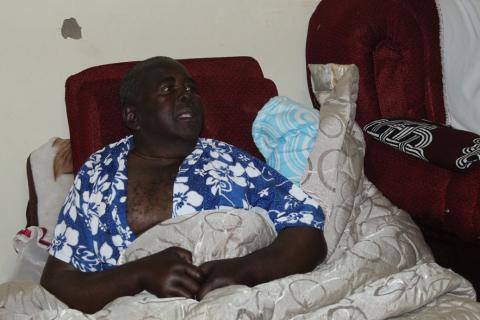 Mutharika Apologizes to Churches in Balaka Over Police Officers Conduct