In a bizarre incident, an Indian man has died after he sealed his penis before sexual intercourse with his lover.

The man did this weird act as he did not have a condom for a protected sexual encounter. To avoid the possible risk of pregnancy, Salman Mirza, aged 25 sealed off his penis using superglue, and things soon went awry and claimed his life.

According to a report published in the Times of India, the couple checked into a hotel in Hyderabad on June 22.

Local police officers revealed that the duo was addicted to┬Ādrugs, and it might be one of the reasons why they performed this daring act.

“Several witnesses said that Mirza, along with his former fiancee, both of whom were addicted to drugs, had gone to a hotel in Juhapura.┬ĀSince they did not have any protection, they decided to apply the adhesive on his private parts to ensure that she does not get pregnant.┬ĀThey were carrying the adhesive as they occasionally used it with whitener to inhale the mixture for a kick,” said a police officer to the media outlet.

The next day, Mirza was found unconscious, and he was taken to his home by a friend. As the condition deteriorated, he was admitted to Sola Civil Hospital.

According to police officials, the adhesive had damaged the organs of Mirza, and he died due to multiple organ failure. In the meantime, relatives of Mirza are urging for a detailed probe to unveil the mysteries surrounding the┬Ādeath. 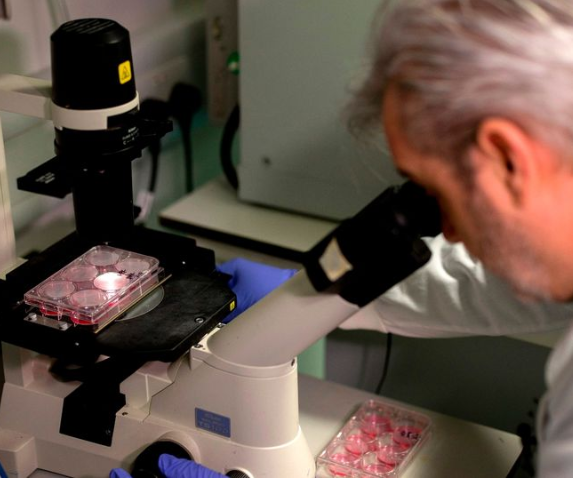 Volunteers To Be Infected With Coronavirus For ┬Ż3,500 In An Attempt To Find A Vaccine That Cures The Ailment 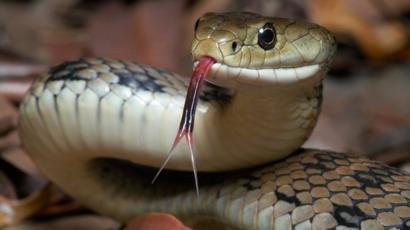 Coronavirus May Have Been Transmitted to People From Snakes, Researchers Say