Harley Dean shared some wild allegation that Rihanna was hooking up with her former boss, who is an African prince and that she gave him Chlamydia- a sexually transmitted disease in 2015.

The woman, Harley Dean, in a video that has since gone viral, claimed that Rihanna hated her and that she had done work for the billionaire businesswomanŌĆÖs charity foundation but that she was eventually blocked from attending the same event she was fundraising.

While driving with YBN Almighty Jay in the passenger seat, Dean made the allegations after the rapper told her that she looked like Rihanna. Harley Dean responded to Almighty JayŌĆÖs compliment saying that Rihanna hates her before going on to explain why.

ŌĆ£Because I worked with her a few years ago right before she launched her [Clara Lionel] foundation back in 2015, her White Gala [Diamond Ball],ŌĆØ Dean said. ŌĆ£I helped fundraise her gala here in Hollywood while she was f***ing my boss, and gave my boss chlamydia.ŌĆØ

Dean added that she was initially blamed for infecting her boss. ŌĆ£And here I am, the he, alleged he, yeah I am a h*e, but everyone thought that I was the one fucking my boss and in all reality, it was this b**ch. It came out that she got him sick, ŌĆÖcause he was married, heŌĆÖs a prince in Africa.ŌĆØ

Dean says at the time, she was doing work for the African Prince and UNICEF, and other organizations that were in support of RihannaŌĆÖs foundation.

She added that at the time, Rihanna was also beefing with the Kardashian clan because she was dating Travis Scott. While there is nothing to support DeanŌĆÖs allegations of an African Prince dating Rihanna, there have been reports by a journalist from news site Complex who said he was about to report on the news about Rihanna and Travis Scott but that RiRi had asked him not to because she didnŌĆÖt want people to know because she was embarrassed.

In any case, it seems that the purported event Dean is talking about is RihannaŌĆÖs Diamond Ball which she claimed she helped to fundraise but was blocked from entering the event and was told that Rihanna specifically asked that she not be allowed in.

Meanwhile, Rihanna has not responded to the allegation. SheŌĆÖs been busy focusing on her Savage X Fenty Volume 3 show set to be aired on Amazon Prime on September 24th. 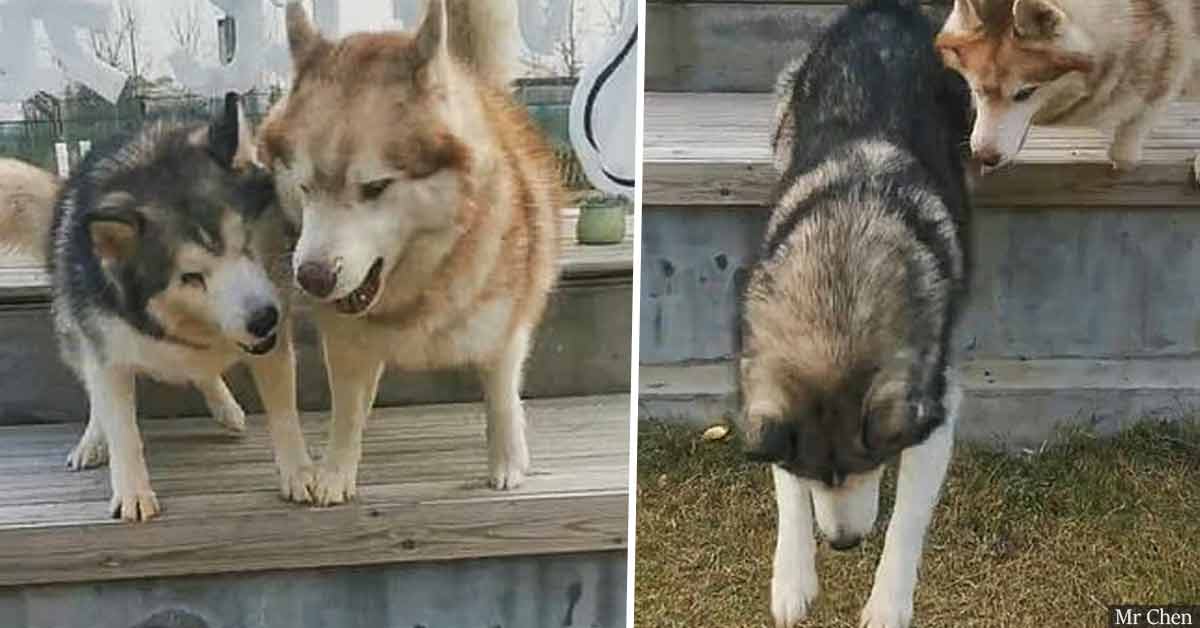 Husky Patiently Teaches His Blind Brother To Jump Down A Bench 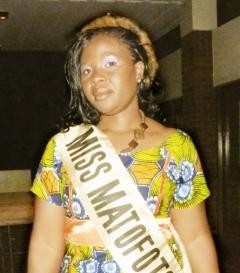