A crowd almost lynched Irian Ola, a 60-year-old man who identified himself as Irian Ola, for being in possession of a significant quantity of soiled sanitary pads, brassieres, and other women-related stuff.

The alleged ritualist was detained on August 25, 2021, in Abakaliki, the capital of Ebonyi State, with abandoned sanitary pads and diapers, according to the Daily Sun.

The man‚Äôs antics grabbed the attention of several passers-by when he was desperately selecting used items from a refuse disposal site on Obi Street, in the heart of the city.

When the man was accosted, it was discovered that a 100kg sack hung around his shoulder was almost filled with similar women‚Äôs materials, including old panties, brassieres and underwear.

Ola, who claimed to be an indigene of Ondo State and resident of Ogbe Hausa (Hausa quarters) in Abakaliki, when asked about the suspicious business, revealed that he had been into the supply of the sanitary pads and other female underwears since the past two years.

In spite of persuasion from residents, he refused to disclose where he usually supplied the items.

Tension rose even as opinions were divided whether they should beat up the man in view of the growing cases of ritual-related deaths of ladies in the country. Residents also said that the man must be working with some swindlers popularly known as ‚ÄòYahoo Plus boys,‚Äô who usually steal such female items to boost their nefarious activities spiritually.

One of the witnesses, Agha Uchendu, said:

‚ÄúMr. Ola must be a strong business associate of the Yahoo boys and other ritualists because, if his activity does not have spiritually undertones, how can he be searching for and packing such stinking items.‚Äù

A commercial tricycle operator at the scene, Stephen Nwokpor, told Daily Sun that the likes of Ola were the people that had rendered many innocent people useless through diabolic means.

‚ÄúHe‚Äôs lucky. In fact, he would have been a dead man by now if not because some elders around prevailed on us to leave him. What is he doing with all these female things, if not for one juju or the other?‚Äù he queried.

However, since the man could not explain himself satisfactorily, coupled with the decision of the people that were not comfortable with the development, the said bag was collected from the man and the items brought out and burnt to ashes at the dump site.

The suspected ritualist was also warned to desist from such business as people would not take it lightly with him when next he would be caught in a similar act. 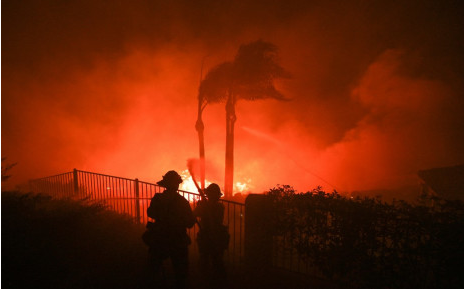 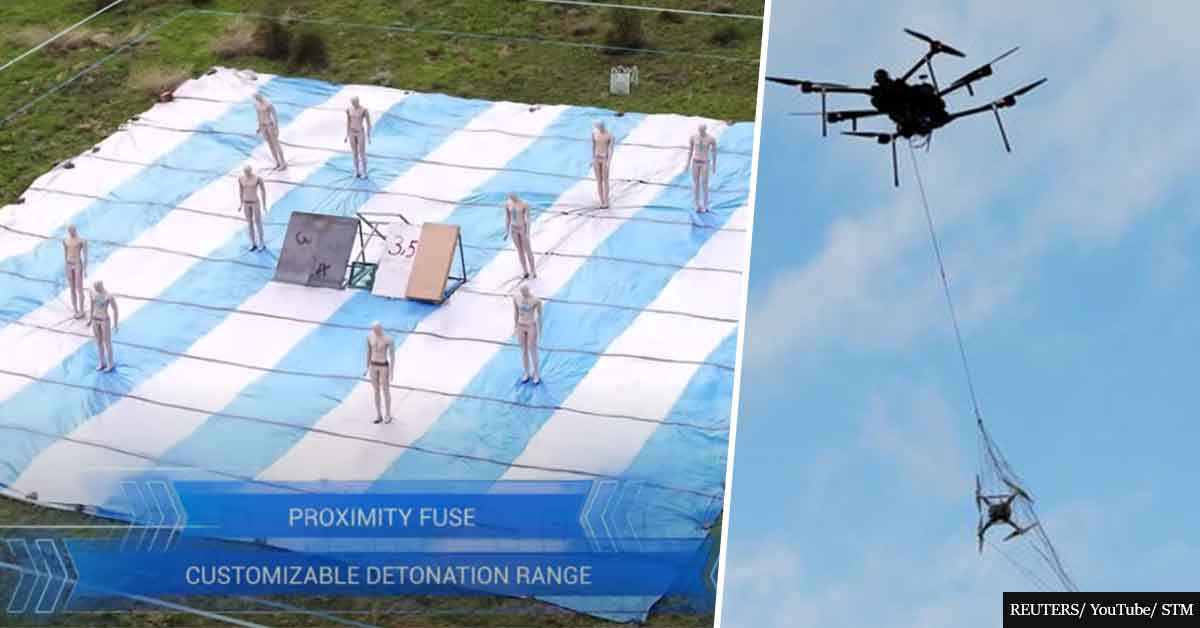