A petrol station worker has been fatally shot by a customer after asking him to wear face mask.

The 20-year-old cashier in Idar-Oberstein, west Germany, died of gunshot wounds on Saturday, September 18, after a disagreement with a shopper over Covid regulations.

The suspect, a 49-year-old man, is thought to have left the store after being asked to wear a mask before returning, wearing a face covering and reportedly wielding a gun.

After another argument between the two, he shot the youngster, it is claimed. 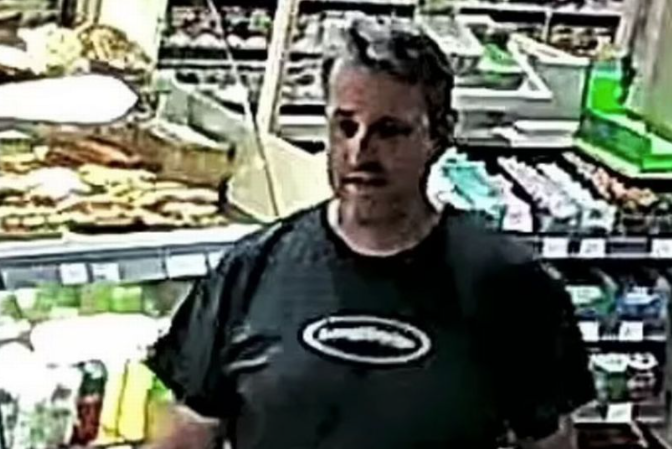 The suspect told officers he felt “stressed out” by coronavirus measures, prompting the attack.

The suspect held the cashier “responsible for the overall situation because he enforced the rules”.

Local police said the shooting was the first such case related to Covid safety measures in the region.

Mayor Frank FrÃ¼hauf said they were horrified by the violent crime.

He told reporters: “This is a quite inconceivable, terrible act that has happened here in Idar-Oberstein.

“Such a crime is unprecedented.

“It will take time to come to terms with it.”

Flowers were placed in front of the petrol station where the 20-year-old was killed. 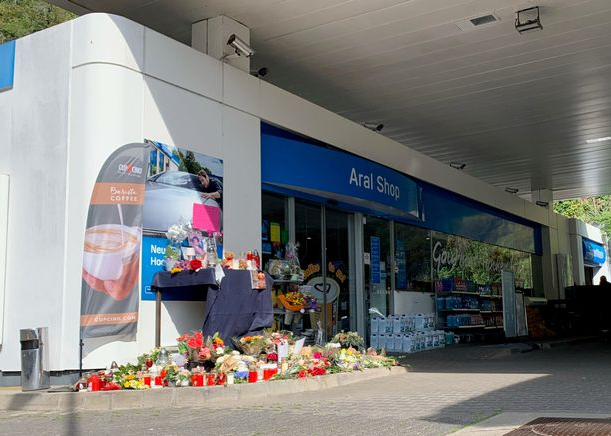 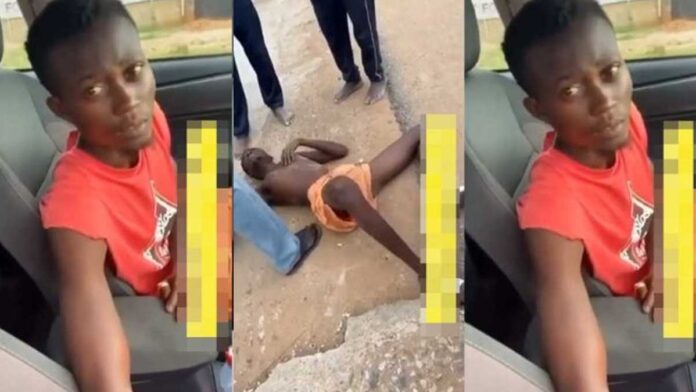 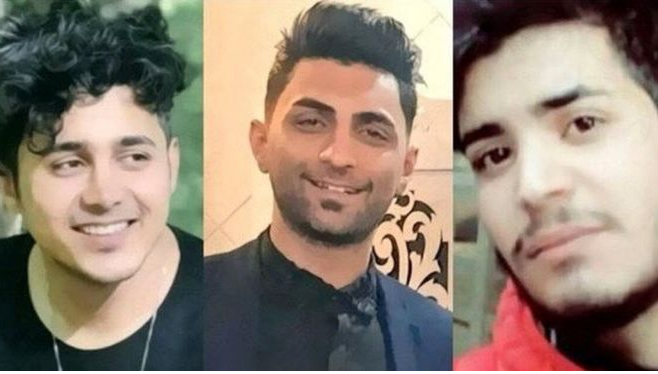 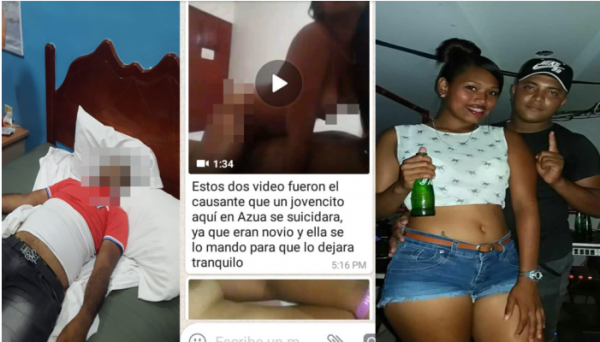