A video making the rounds online shows the moment a man confronted his girlfriend for destroying his car.

She suspected he cheated on her because he left the house around 10pm after receiving a text.

So, she decided to smash his car and he queried her about it, that was when she told him she saw his text which reads;¬†‚ÄĚCome get these cakes‚ÄĚ

He then revealed that he left late because he went out to get cakes he wanted to use to surprise her, for their one year anniversary. 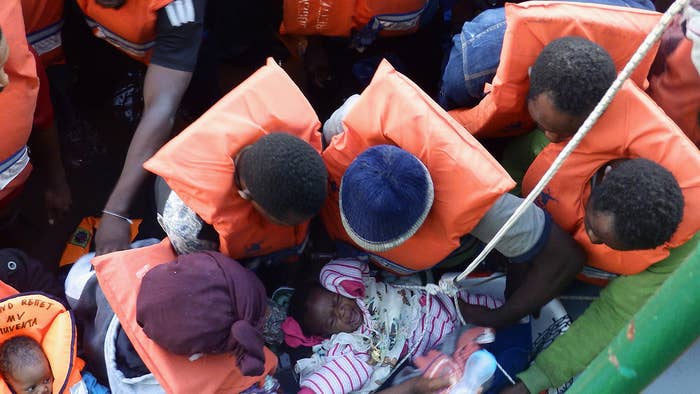 ‘I watched my son drown‚Äô- Woman 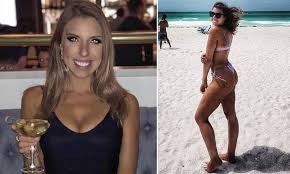