Skip to content
September 23, 2021
International News, Scandal
Another slay queen sleeping with a married man has been caught in the usual embarrassing situation after she almost lost her life trying to escape the same web she wove for herself.

The lady as captured in the video youâ€™ll watch in a jiffy jumped from the high building despite the risk involved and landed right top of some cars packed below the building, causing severe injuries.

She landed with a heavy thud and predictably the car got damaged owing to the severe impact. She also got paralyzed momentarily as she broke her back which immobilized her.

Apparently, the manâ€™s wife who got wind of her husbandâ€™s infidelity emerged suddenly when they were having sex and the slay queen escaped via this medium which has proved costly. 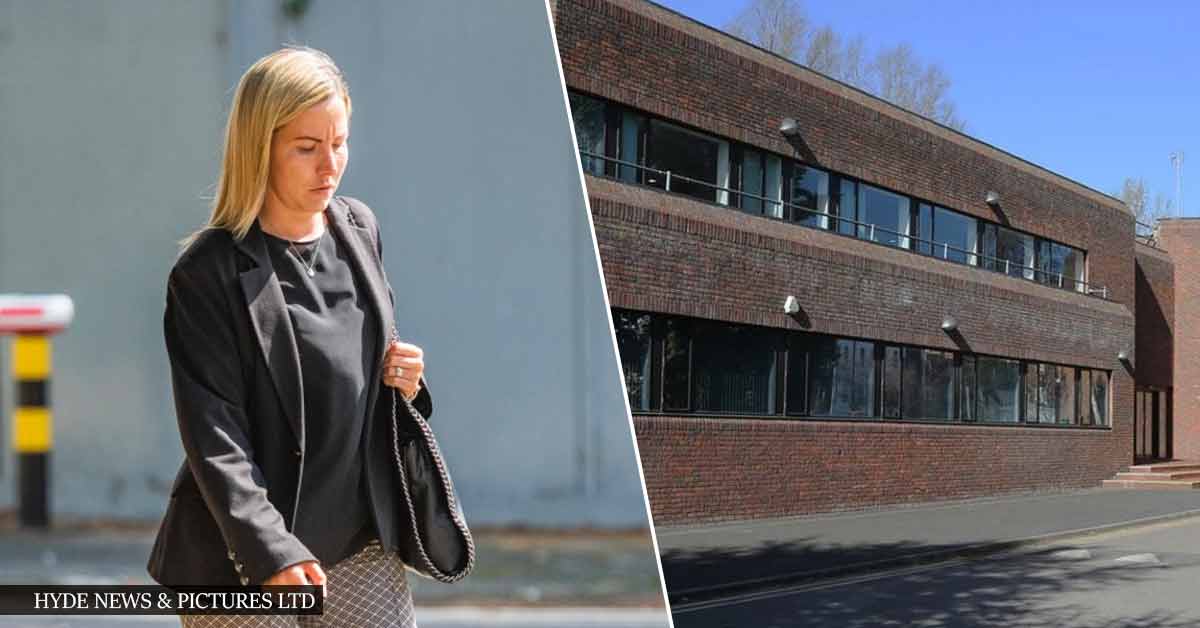 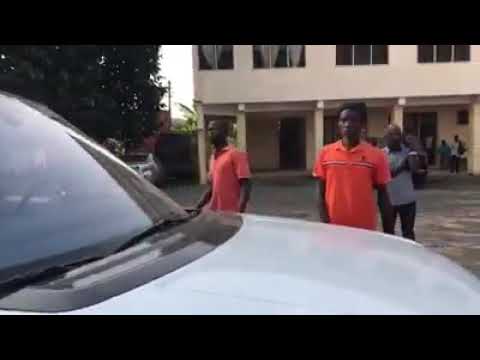