Police in Ghana have launched investigations into the death of a final year student at Tweneboah Kodua Senior High School in the country’s Ashanti Region.

Edward Duut, 19 years, is alleged to have scaled a wall to avoid a routine check by a Prep Master, but landed with his chest on the ground, injuring himself on Monday at about 11 P.MÂ .

He later died at the nearby Kumawu Polyclinic after being rushed there by the headmaster with the help of some students.

Sources told media that Edward attempted to jump the wall with some other colleagues.

The students who were expected to be studying in the classrooms run helter-skelter around 8:40pm when they heard the arrival of their teacher, Gideon Osei.

Sources say the deceased, had just woken up from sleep, and attempted to dodge the teacher but ended up sustaining injuries.

He was rushed to Kumawu Polyclinic at 1:00am where he was pronounced dead.

Sekyere- Kumawu District Police Commander, DSP Opoku Agyeman Prempeh tells Nhyira FM no one has been arrested in connection with the death as police have taken statements from teachers in the school.

Meanwhile, investigations are ongoing to ascertain the cause of death of the General Arts final year student who hails from Ejura in the Ashanti region. 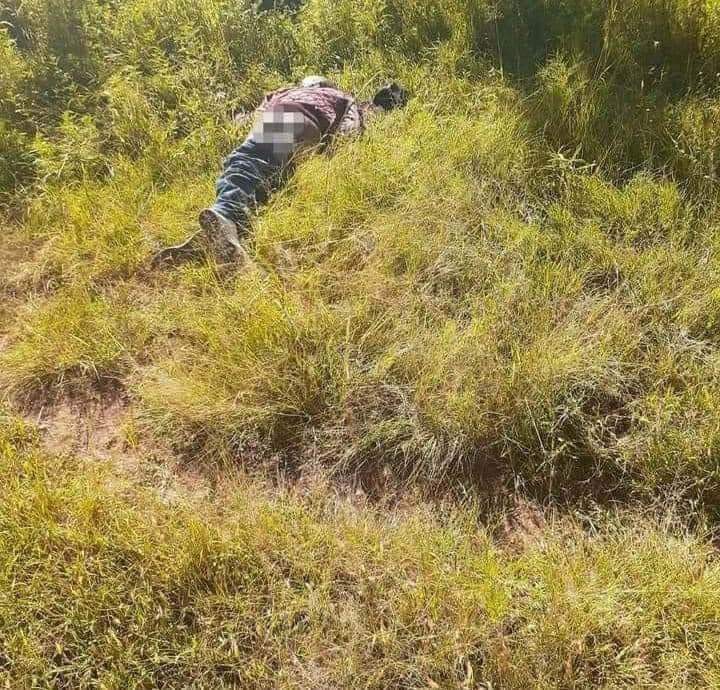 SOUTH AFRICAN TEENAGER SHOOTS HER RAPIST IN THE HEAD 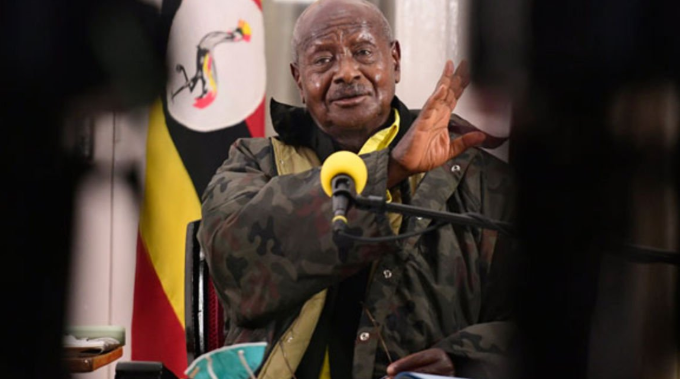