Zodwa WaBantu has been doing the most in recent days. Just yesterday, Mzansi Ndaba revealed her new Ben10. Now a video has emerged showing her doing the absolute extreme while entertaining her fans.

Mzansi‚Äôs favorite nudist Zodwa Wabantu appears to be off the market after a long wait to find someone who could replace Black Motion‚Äės Thabo.

The 35-year-old has been giving us snippets of the man in various Instagram posts and judging from the very cleverly taken snaps, he is young and handsome ‚Äď just the way Zodwa prefers.

In the video below, Zodwa is seated on a man‚Äôs shoulder who we assume is the security, and is taken into the crowd mainly comprising of men. The men can be seen touching Zodwa all over her body and she seems to love it.

Although Zodwa didn‚Äôt seem bothered by being touched by the men, some fans are spitting fire and have labeled the act ‚Äúdisrespectful‚ÄĚ.

Speaking to the media, Zodwa explained that she was not bothered by being touched by the men, as they were her supporters, who came to see her perform. ‚ÄúThey are my fans, there was no abuse whatsoever, and no harm was done.‚ÄĚ

She added that the people who were commenting on the issue were not at her show and were not supportive of her career. ‚ÄúThose men are the ones who support me, not all these people making noise. I am theirs.‚ÄĚ

Zodwa said she would continue to allow people to touch her while she was on stage. 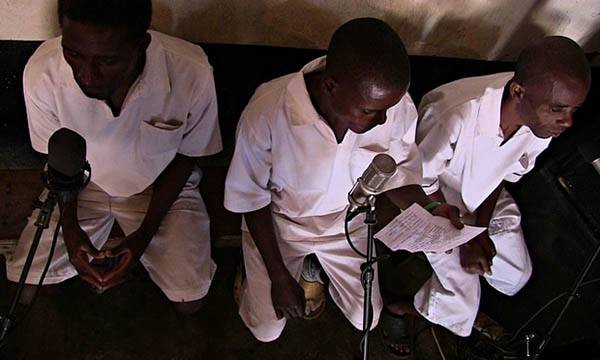 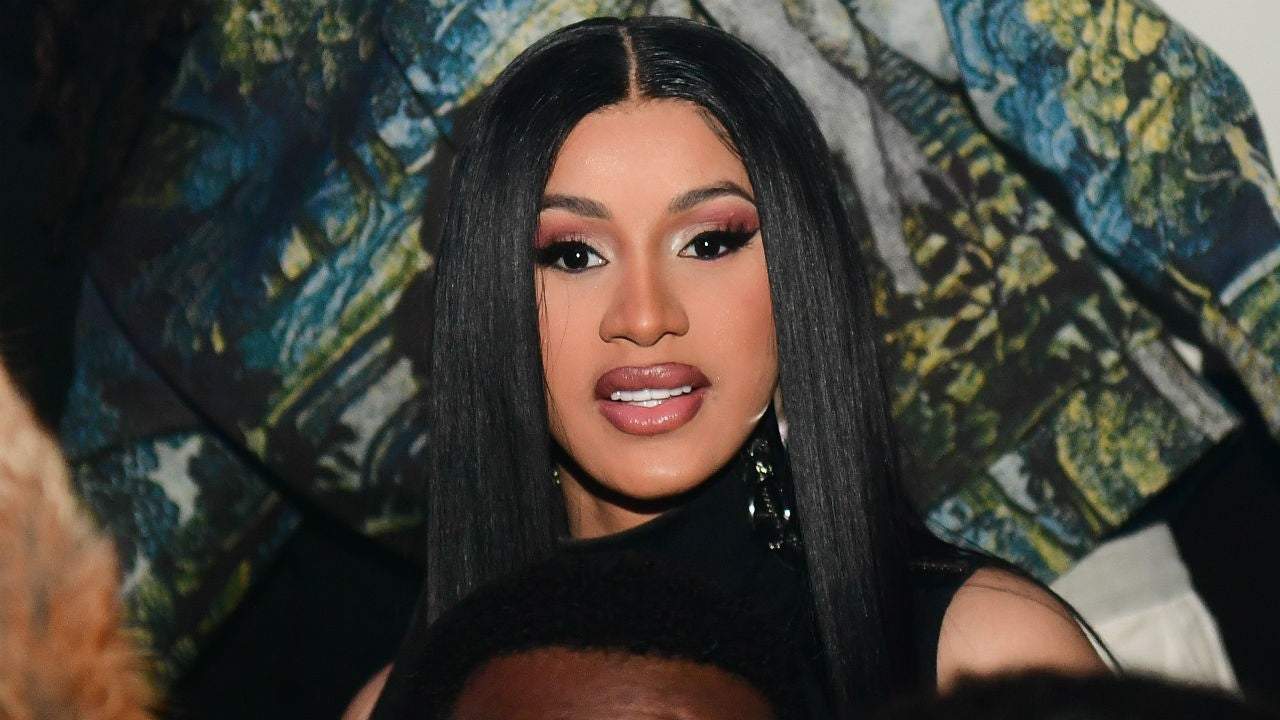 Lake of Stars 2011 – The backstage stories