Through a statement released by the bureaus’ publicist Egritta Ndala, it is alleged that Kazembe while in his capacity the hospital’s clerk and another human resources officer connived to maintain names of employees who resigned on the government payroll. 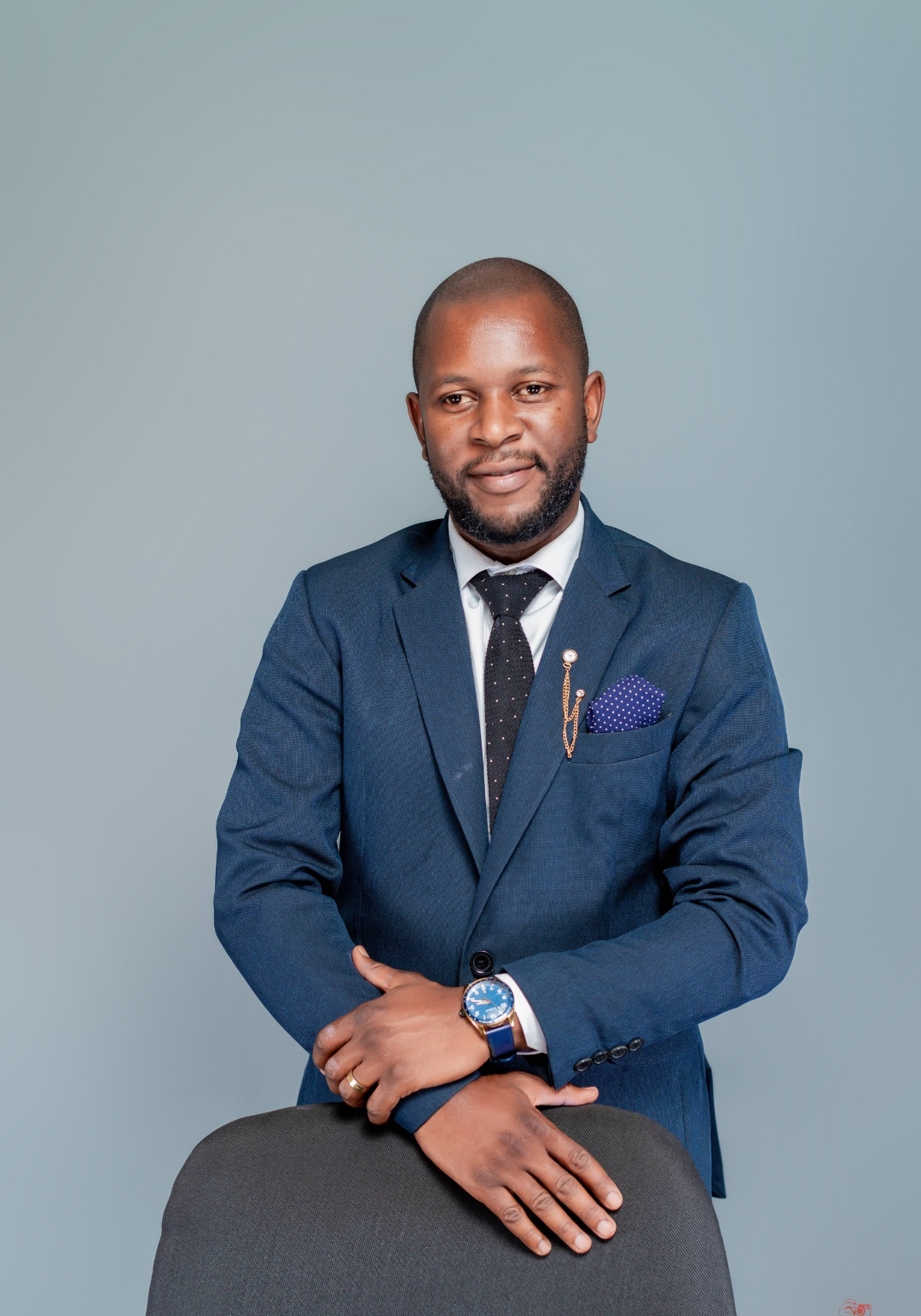