A man in Lilongwe is reported to have died after hanging himself near her wife’s new home following their marriage break-up.

The wife is said to have left the 50-year-old Petros Chisale to marry another man over reasons that have not been set clear.

Zgambo says, ŌĆ£A week ago, the woman married another man, a development that angered Chisale. He was heard several times saying he would kill himself for what his wife had done.

ŌĆ£On the fateful day, Chisale was found hanging on a certain tree, 500 metres away from his wifeŌĆÖs new matrimonial home. Postmortem done by medical personnel revealed that death was due to suffocationŌĆØ. 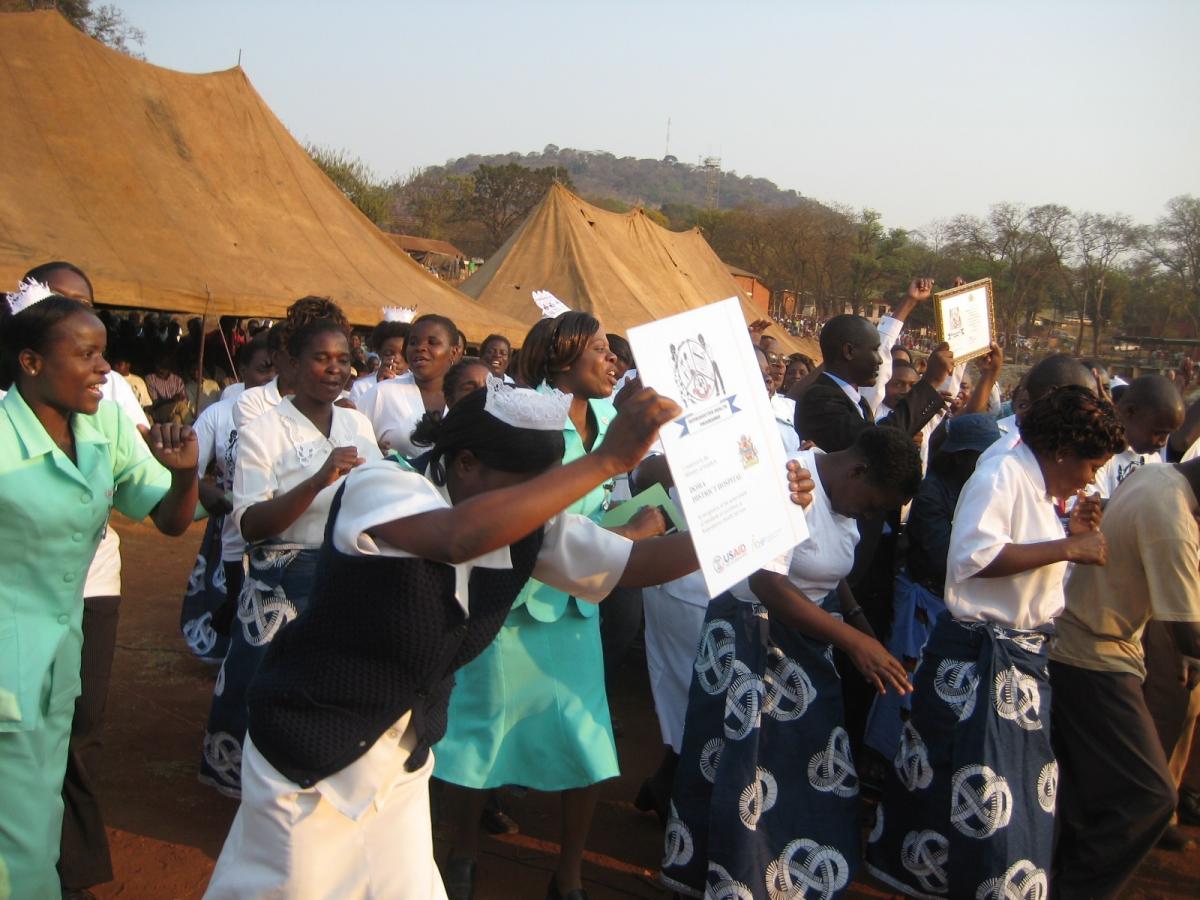 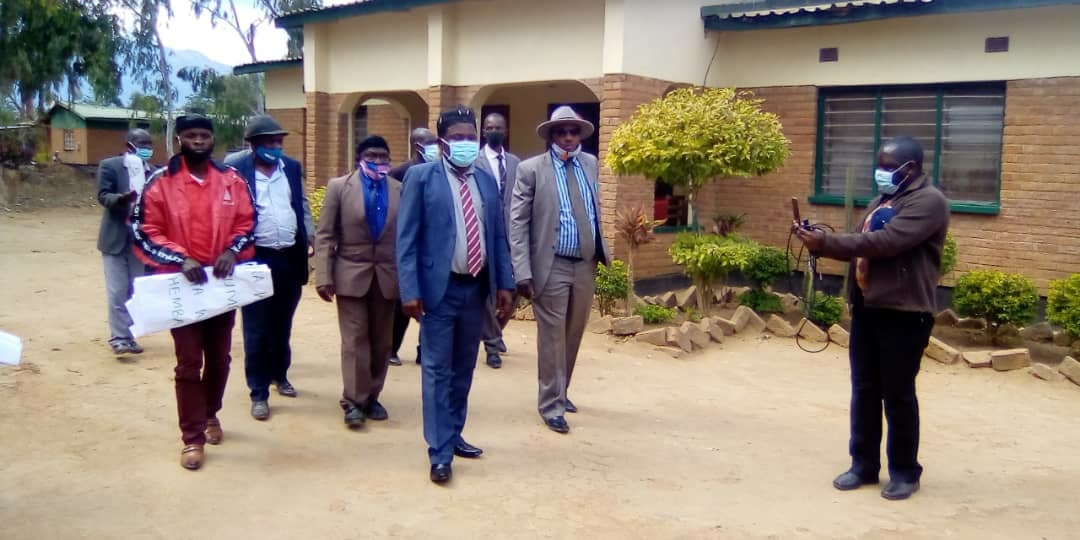