According to Neno police spokesperson Sub-Inspector Austin Kamwendo, the victim was forced into a bush where she was defiled twice and infected with an STI.

Passing her judgment, Her Worship Magret Khobiri said the case was grave in nature hence the sentence which she say will also be submitted to the high court for a possible enhancement.

The convict hails from Donda3 village in the area of Traditional Authority Chekucheku in Neno. 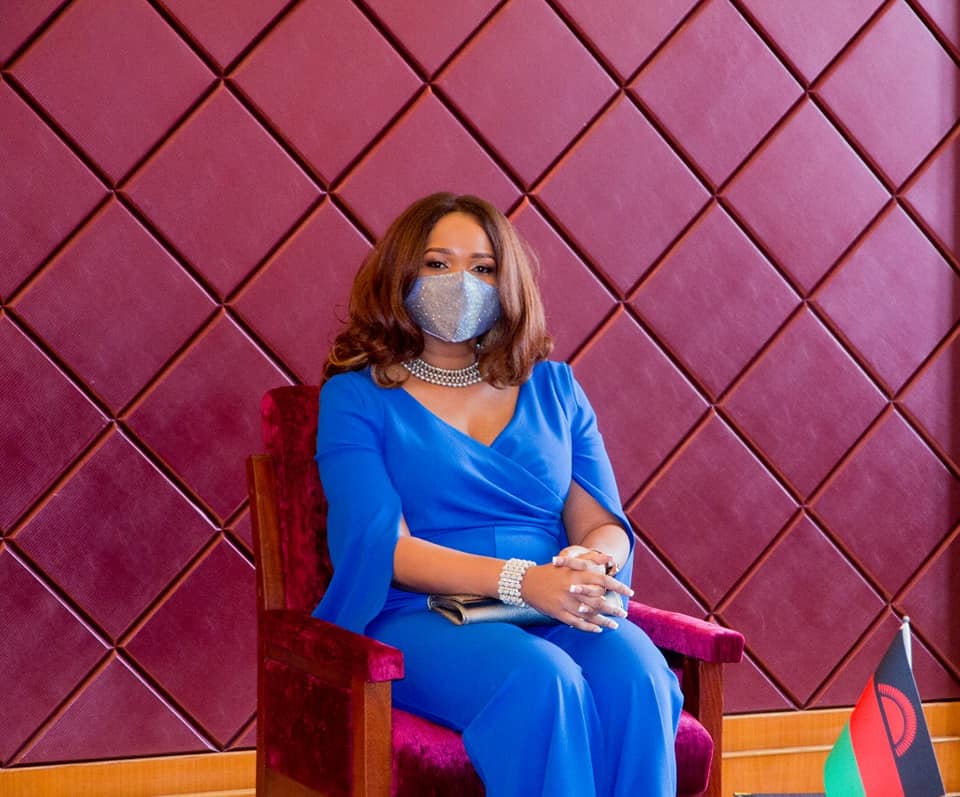 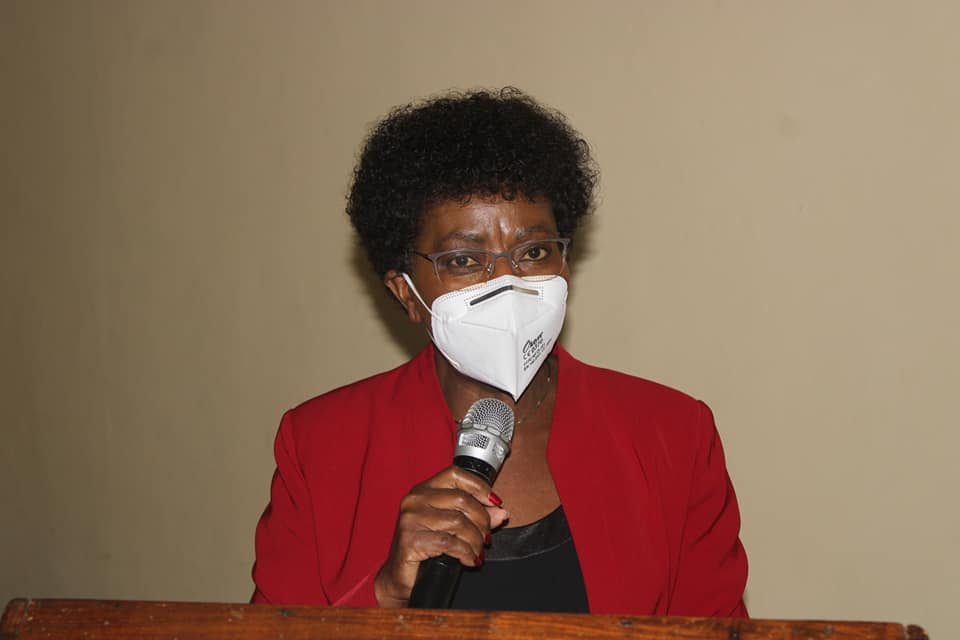 Minister of Education Agness Nyalonje chased out of Parliament