Two days after a 14-year-old’s mother gave her a cellphone to gather evidence against a Free State teacher, she used it to record him propositioning her for s_ex.

The Welkom Preparatory School teacher was fired on Wednesday when the Education Labour Relations Council (ELRC) found him guilty of committing an act of sexual assault on a pupil.

ELRC panelist Shiraz Osman, who listened to the recording, said the mother’s decision to give her child a cellphone was ŌĆ£a great thoughtŌĆØ.

The schoolgirl referred to as ‘Ms. X’ in the finding, testified that she was uncomfortable when the teacher whispered in her ear that he was ŌĆ£not going to penetrate her too muchŌĆØ.

The child told the panel the teacher was giving her a ride home in his car on a rainy day. She sat in the front passenger seat while two other children were in the back.

ŌĆ£Ms. X further testified that she had relayed the incident to her mother, who had given her a cellular phone to record the educator. A great thought. I must admit,ŌĆØ said Osman.

Two days later, the girl recorded the teacher telling her they would take a drive, drink alcohol and kiss each other.

ŌĆ£The educator went on to tell the learner that he desired her lips because they looked like her vag!na. He asked the learner for her cell number and that the other learners should not know about the discussion that was held,ŌĆØ said Osman.

ŌĆ£He gave Ms. X his cellphone number and asked her not to repeat what he had discussed. When the learner asked the educator for clarity about what she should ‘give’ him, the educator indicated that she will give him her vagina.ŌĆØ

Osman accepted the girl’s testimony. ŌĆ£She appeared to be an honest and bright young lady. I am not persuaded that she would fabricate such a story. In any event, she had had the conversation recorded,ŌĆØ he said.

The teacher did not attend the hearing but in a written statement he claimed the girl asked him for alcohol.

ŌĆ£He suggested that the learner had asked him if he would expect some sexual ‘payment’. Seemingly, the educator has a fabricated version,ŌĆØ said Osman

ŌĆ£It is evident that the learner had been sexually assaulted by the educator. The sequence of events was corroborated by all the witnesses. There is nothing to suggest that any of these witnesses had indeed fabricated any of their testimonies.ŌĆØ 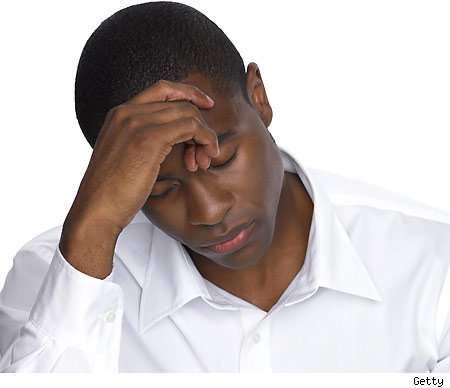 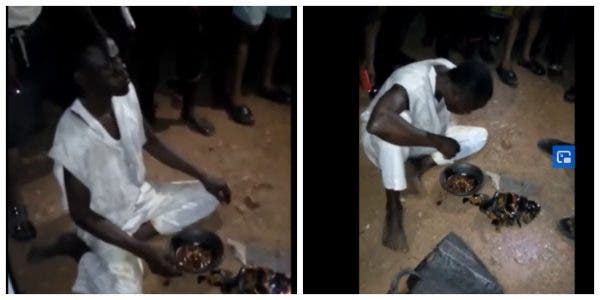 Islamic Cleric Caught With ŌĆśjuju SacrificeŌĆÖ At Night, Forced To Eat It 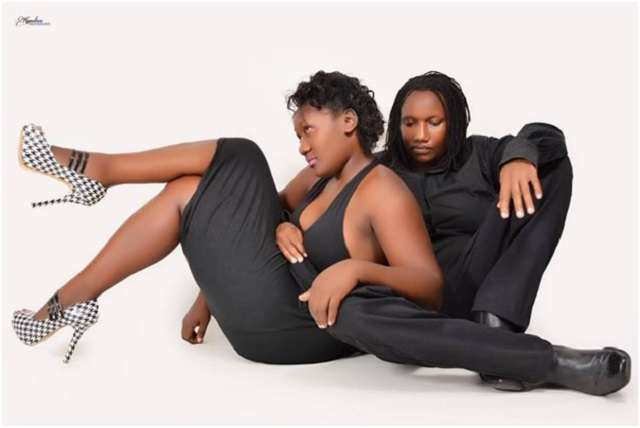