The observation was made by two researchers ŌĆō┬ĀMatthew McLennan and Kim van Dijk ŌĆō who studied Araali, a sexually-mature wild chimpanzee in Bulindi, Uganda, in 2018.

In the video found in their published paper, Araali┬Ārests under the shades of the bush and picks up a white empty plastic bottle, which is believed to be a discarded herbicide bottle used by local farmers.

The chimpanzee is then seen inserting his penis into the opening of the bottle┬Āand ŌĆ£copulatingŌĆØ with it against a branch of a shrub. Araali thrusts into the bottle for a few seconds before removing the bottle and inspecting it.

He also sniffs his finger and places his penis into the bottle again. 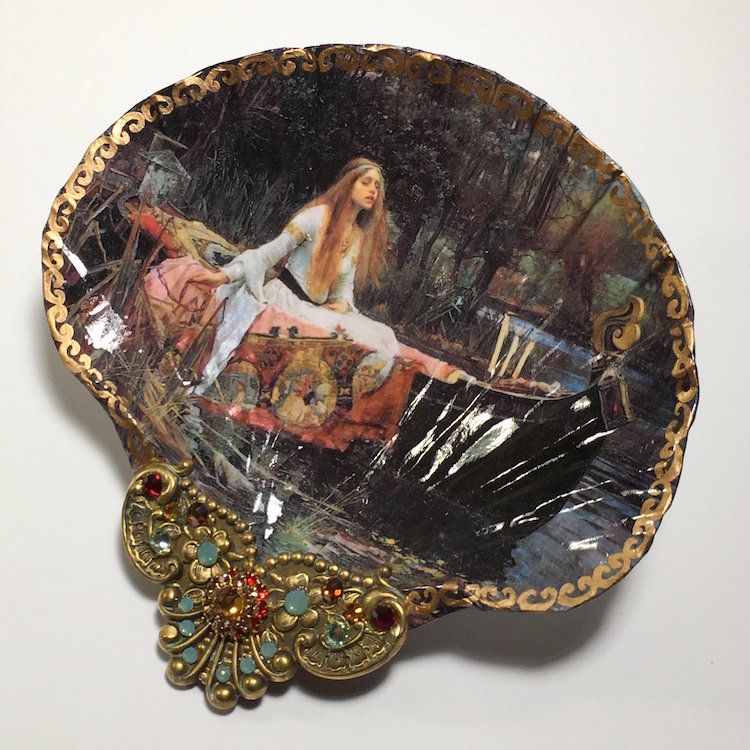 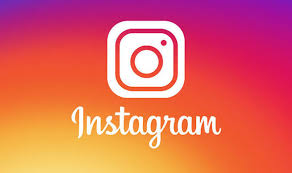 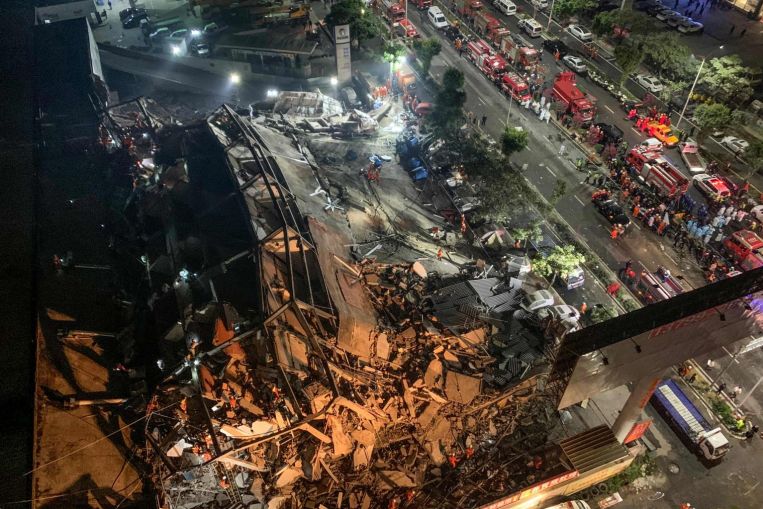