Aneonatal intensive care nurse in Florida has been fired after hospital officials found out that she mocked a newborn with a birth defect on her personal social media accounts. WFOR-TV reports that the nurse, Sierra Samuels, shared photographs of a newborn with gastroschisis, where a babyŌĆÖs intestines are found outside of the babyŌĆÖs body, exiting through a hole beside the belly button. 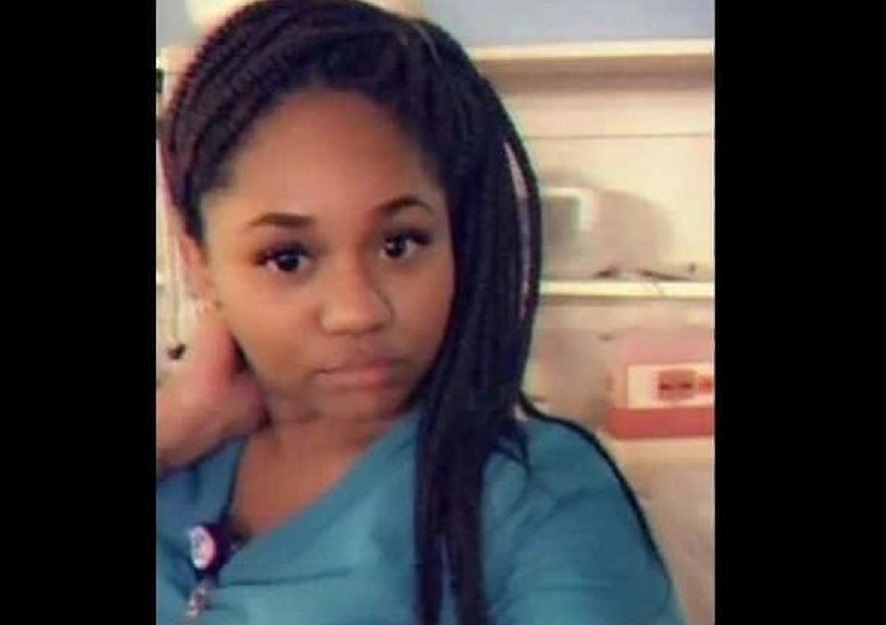 The photos were captioned, ŌĆ£My night was going great then boom!ŌĆØ and ŌĆ£Your intestines posed (sic) to be inside not outside baby! #gastroschisis,ŌĆØ according to WFOR-TV.

Posting photos of patients without authorization is often considered a violation of the Health Insurance Portability and Accountability Act (HIPAA), whose purpose is to protect patientŌĆÖs medical records and other personal health information, according to NBC News.

The hospital, in a statement, said, ŌĆ£Employees who violate these privacy rules, despite being educated, are subject to disciplinary action including suspension or termination. As soon as we learned of this potential breach, we immediately placed this employee under administrative leave pending the outcome of the investigation.ŌĆØ

Samuels has more than 600 Instagram followers on the account she posted the photos to. She had worked for Jackson Memorial since 2016. 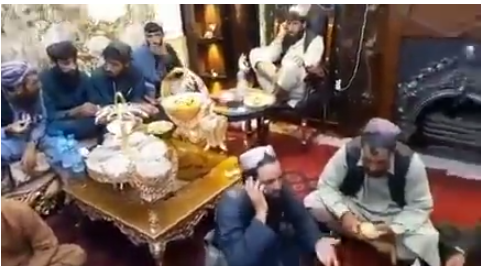 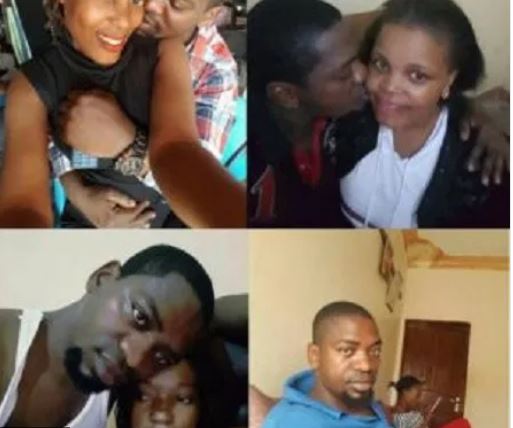 Man Exposes Photos Of All The Ladies He Has Slept With, You May Find Your Wife Here 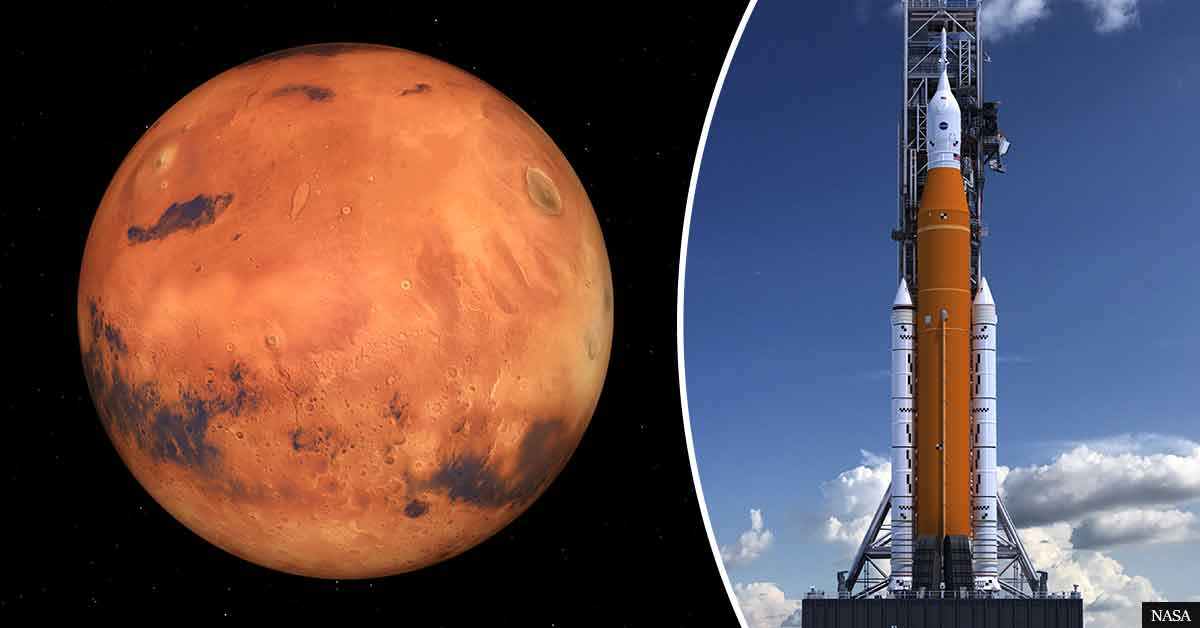