The Zimbabwe Republic Police (ZRP) has arrested a Bulawayo couple for terminating a pregnancy with the assistance of a medical doctor.

ZRP said the pair visited a private doctor, who is still at large, on September 30 and were given some pills which the woman took to terminate her pregnancy. Said the police in a Twitter post:

The ZRP is investigating a case of unlawful termination of pregnancy in which a Bulawayo woman (20) conspired with her boyfriend (27) to terminate a pregnancy. The two visited a private doctor, who is still at large, and were given some pills on 30 September 2021.

After taking the pills the womanÔÇÖs condition deteriorated resulting in her discharging a foetus in a plastic bucket. Police have since arrested the two suspects.

The arrest of the Bulawayo couple coincides with 660 demonstrations around the United States which saw thousands of women, carrying signs with slogans like ÔÇťmy body, my choice, my right,ÔÇŁ rallying in Washington on Saturday, 2 October 2021, countering a conservative drive to restrict access to abortions.

Some wore T-shirts reading ÔÇť1973ÔÇ│, a reference to the landmark Roe v Wade decision, which made abortion legal for generations of American women.

The 660 demonstrations in the U.S. were largely sparked by a Texas law that bans abortions after about six weeks of pregnancy. The measure, which went into effect last month, is the most restrictive in the country.

Although the legal status of abortion varies considerably by region, almost every country permits abortion under at least some circumstances.

Most industrialised countries allow the procedure without restriction. About 125 countries have some restrictions, typically permitting abortion only in limited situations, including for socioeconomic reasons, risks to the physical or mental health of the woman, or the presence of fetal anomalies. 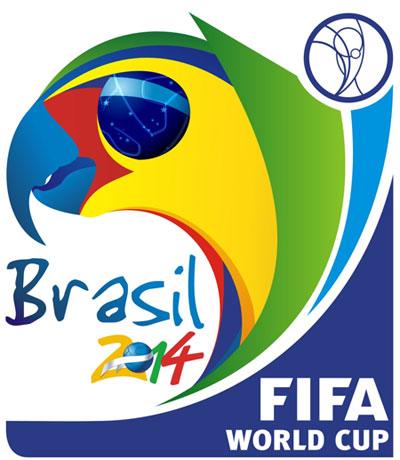 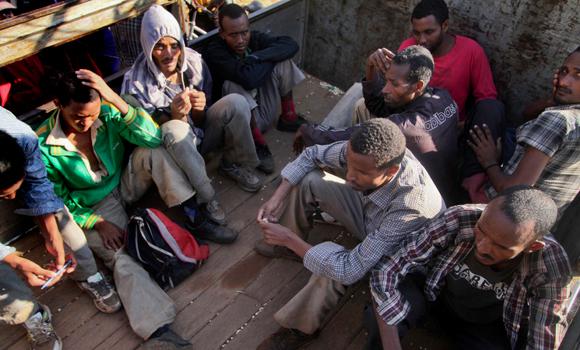 Hunt is on for truck driver after migrantsÔÇÖ bodies found