Mutharika said this on Sunday at the Mulhako wa Alhomwe festival at Chonde in Mulanje.

‚ÄúIf all goes well, there will be elections and I will be your candidate,”Mutharika was quoted as saying during the festival attracting ululations from people.

The DPP is currently in court demanding a constitutional interpretation after a court ruled that four Malawi Electoral Commission (MEC) commissioners were appointed illegally.

The DPP argues that since the four commissioners were part of the commission that managed the 2020 presidential elections, then the elections cannot be valid. The party wants fresh elections to be held with the current commission.

Mutharika, who lost the presidency in elections last year, expressed hope that the conclusion of the case will be in DPP‚Äôs favour and elections will be held next year.

The Constitutional Court held arguments from the state and the defence on preliminary issues of the case and is expected to deliver its ruling anyday after the expiring of the 14 days given to both sides to presents its final submission on the matter. 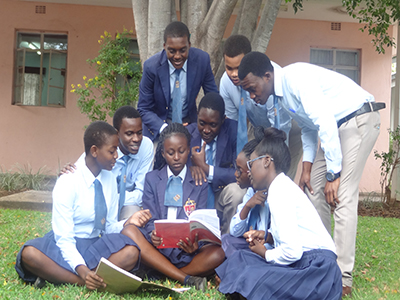 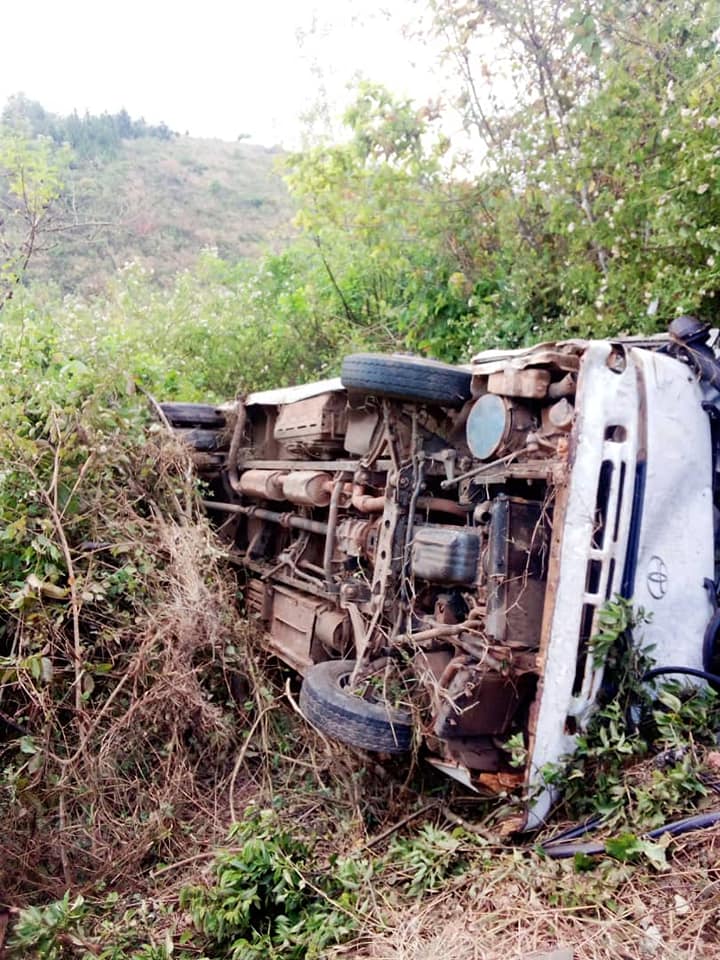