A primary school teacher at Chankhandwe Primary School in Lilongwe has died after drinking locally distilled spirits known as kachasu on an empty stomach.

He had knocked off from his workplace and went out on a drinking spree within the village.

Later, at around 18:00 he was found dead in a bare maize garden.

Detectives from Sinyala Police Unit, along with a medical officer, followed up and found Kadam’manja lying dead.

Postmortem results established that death was due to excessive beer drinking on an empty stomach.

Chakwera rides a train in Balaka 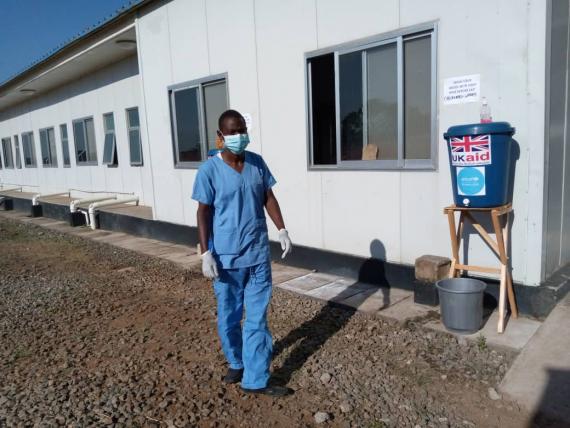 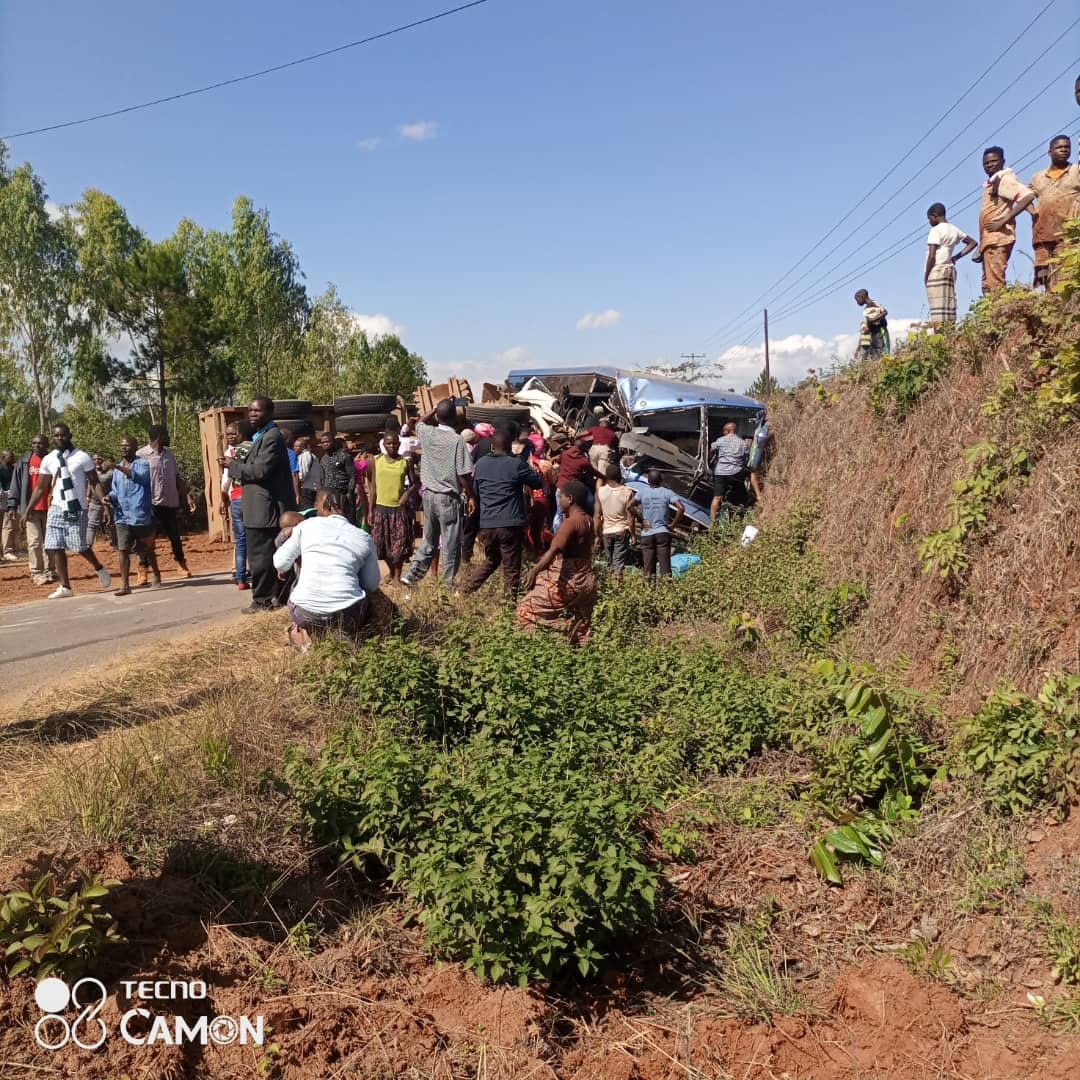