The man identified as Maguya Chinkhande is reported to have allegedly torched his house over land dispute at Chikhwakhwa village in the district.

The father stopped giving 34 year old Chinkhande food as punishment to what he had done.

This did not go well with Chinkhande who opted to set ablaze his own house saying his father’s decision was the same as killing him.

The house burnt is close to other thatched houses, and well wishers assisted in putting the fire down.

Police have since instituted investigations and will take Chinkhande to the hospital for medical examination. 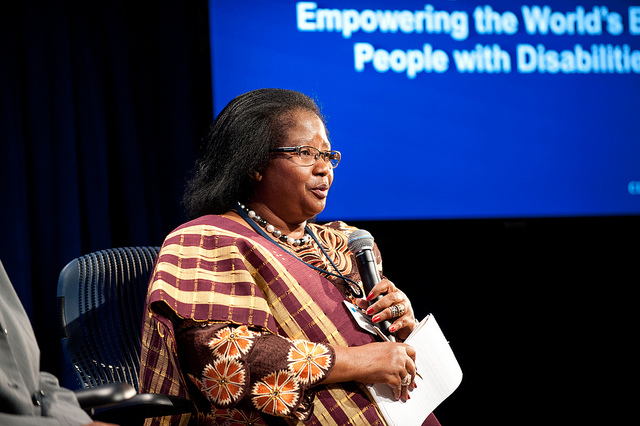 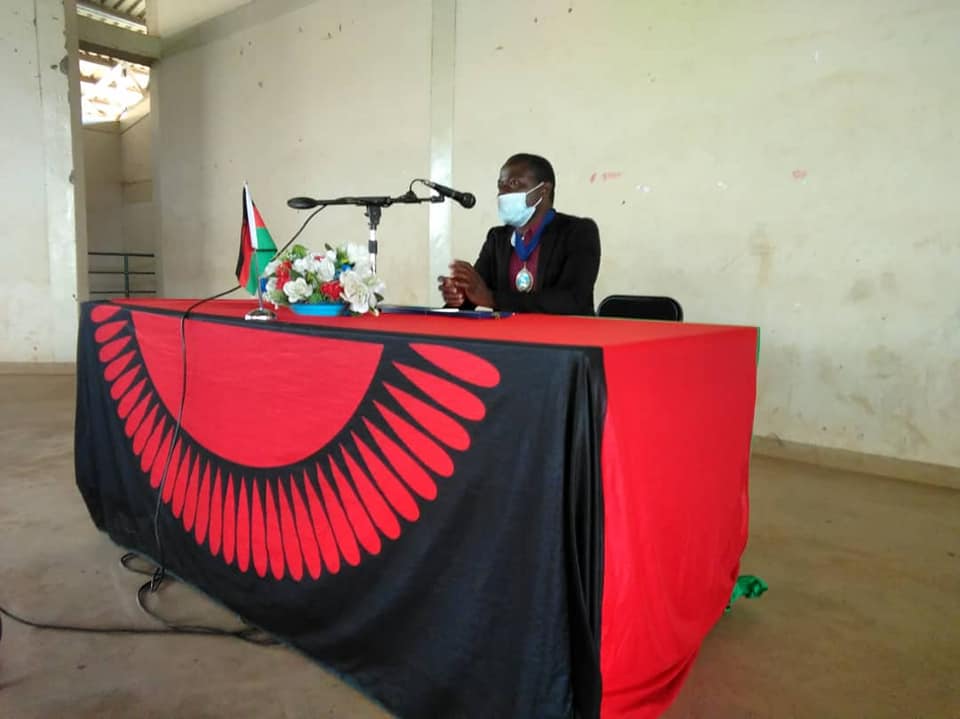 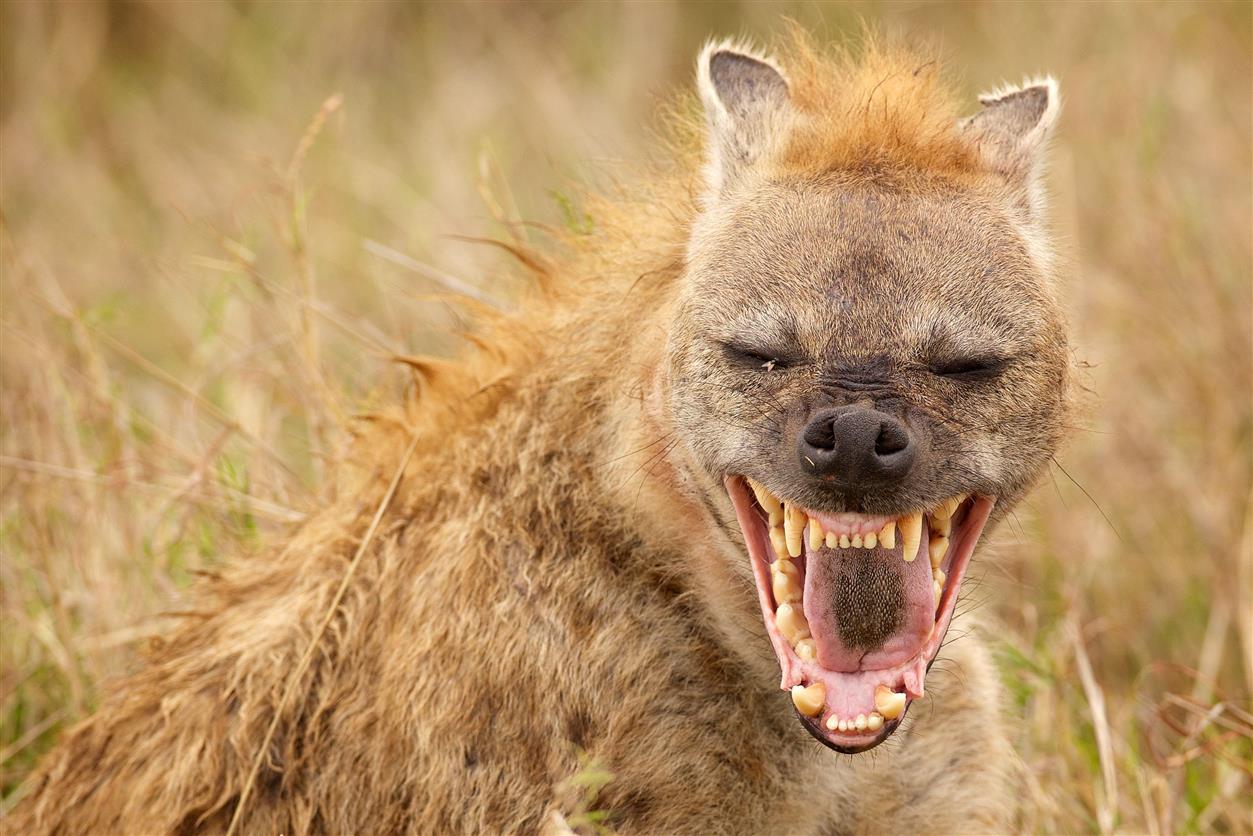