Prince Charles has revealed that he has an unusual car, a vintage Aston Martin that has been converted so that it now runs on cheese and wine.

He talked about his unusual car in a new interview with the BBC, where he chats about the environment and climate change, after he was asked about his own carbon footprint as well as his love of cars.

‚ÄúIs it fair to say you are a bit of a Clarkson, a bit of a kind of petrol head, and you‚Äôve always enjoyed cars?‚Äù

‚ÄúYes, but that was before we knew what the problems were.

‚ÄúI hardly have a chance to drive it now but that now runs on waste products, can you believe this, surplus English white wine and whey from the cheese process.‚Äù

As well as converting his car, Charles also revealed some of the steps he has taken to reduce his carbon footprint.

These included cutting out meat and fish from his diet two days a week and cutting dairy one day a week, installing solar panels on Clarence House and at Highgrove and using biomass boilers that use wood chippings to heat his Birkhall estate.

Elsewhere in the interview, Charles said he shares the concerns of Greta Thunberg and other environmental activists that world leaders ‚Äújust talk‚Äù about climate change and were not doing enough to prevent its catastrophic impact.

But he added he didn‚Äôt think they should put their message across in a way that ‚Äúalienates people‚Äù. 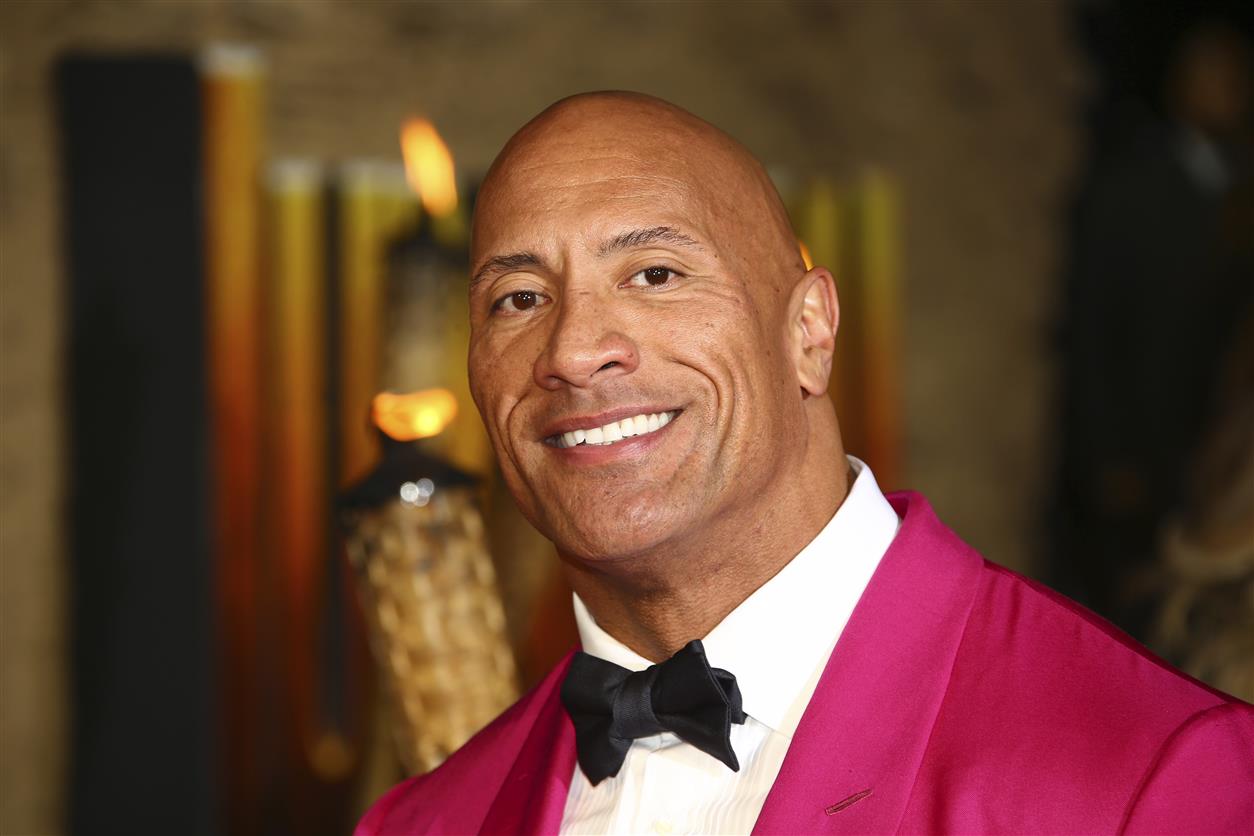 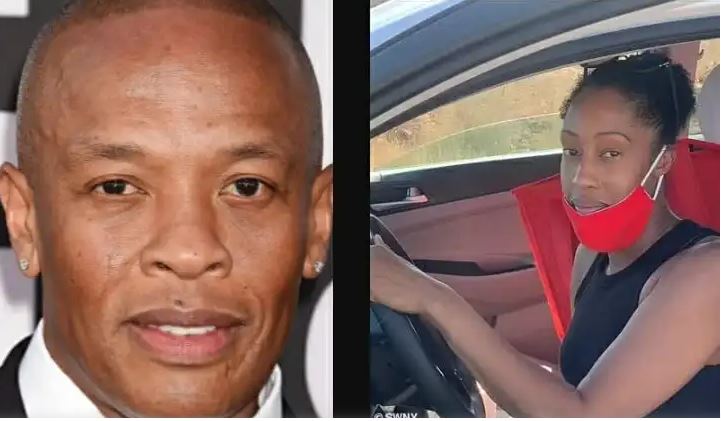 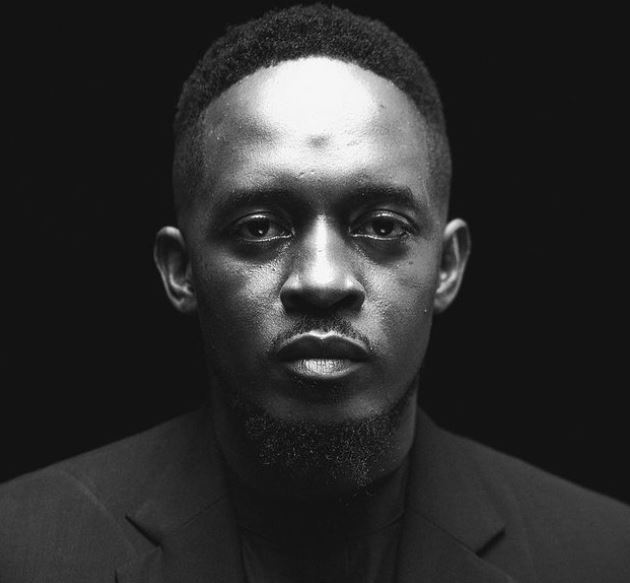