Police in Mchinji have arrested 62 immigrants of different nationalities including Ethiopians, Bangladesh and Pakistanis as they allegedly tried to exit Malawi using unchartered routes.

The suspects include 50 Ethiopians, eight Bangladeshi and four Pakistans.

They were detained by community members from the area of TAbKazyozyo in the district, before police officers and the Malawi Defence Force soldiers went to the scene to apprehend them.

Station Officer for Mchinji, Charles James Mpezeni, told the press that the immigrants are between the ages of 13 and 37, were picked from Dzaleka Refugee Camp. They shall be handed to immigration officials for deportation.

Detamo Tafese, an Ethiopian in the group says they have been in transit for over three months. 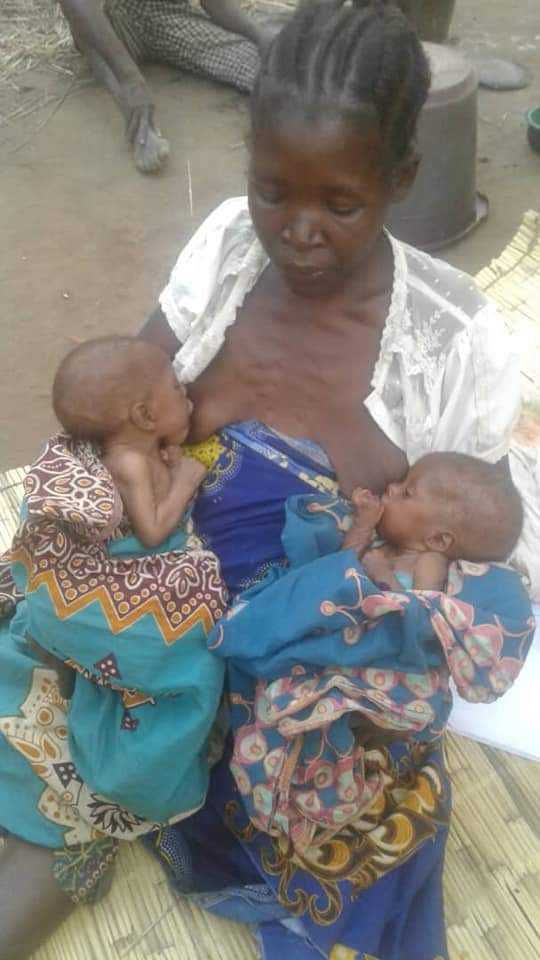 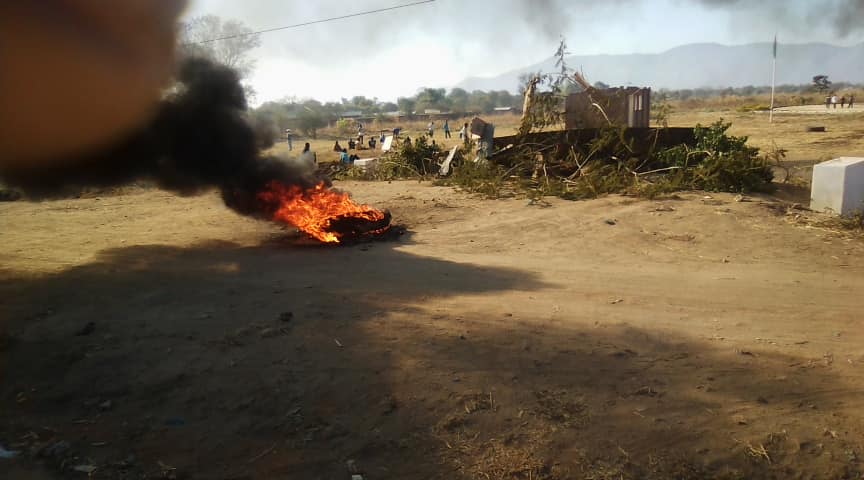