A magistrate in Salima has today sent a woman aged 66 to jail for four years for having sex with an imbecile aged 17.

State Prosecutor, Christina Ning’ang’a told the court that Nelia Gomani committed the offence on August 24, 2021 at Senga Bay when the imbecile went to her house to chat with the woman’s grandchildren but found were away.

In mitigation after conviction, the woman pleaded for leniency saying she is too aged to serve a jail term. She said she also suffers from high blood pressure.

But Senior Resident Magistrate Joana Kwatiwani, threw out the pleading and ordered Gomani thrown into jail for four years. 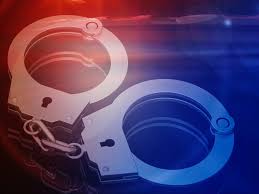 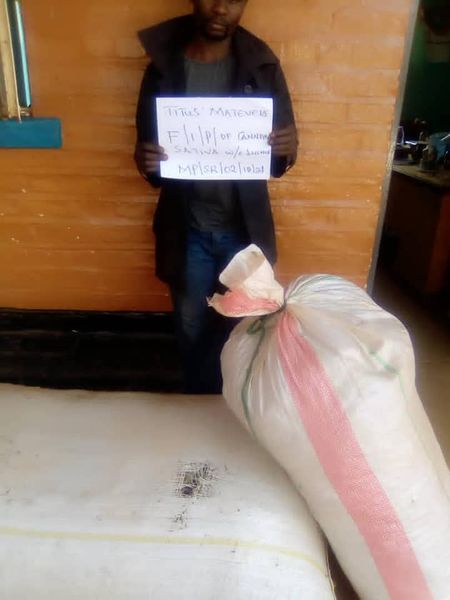