A 45-year-old man identified as Kwadwo Adusei aka Desco has been arrested for reportedly killing his friend at Wawaase in Afigya Kwabre South of Ashanti Region of Ghana.

The suspect reportedly killed his friend after he dreamt that he was having s3x with his wife.

He reportedly lured the deceased identified as 48-year-old Kwesi Banahene, to a bush where he stabbed him multiple times all over his body. The deceased‚Äôs body was found in the bush after a search team was deployed to look for him after he was reported missing for days.

The murderer, according to reports, then attempted to kill his own grandfather after taking the life of his friend. He reportedly accused his grandfather of taking his manhood and thereby rendering him impotent.

His grandfather survived the attack and is currently being treated at¬ÝAnkaase Hospital.¬ÝDesco told newsmen that his dreams always come to pass and he couldn‚Äôt wait for this one to manifest, which is why he moved in swiftly to avert it. 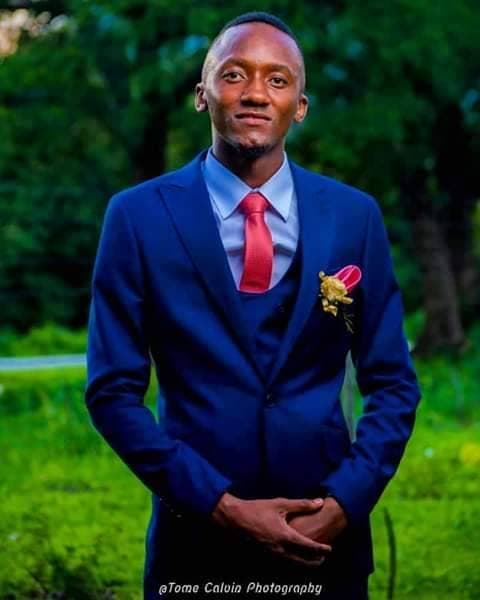 Prophet Embarrassed By Baby Mama During Wedding To Pregnant Fiance 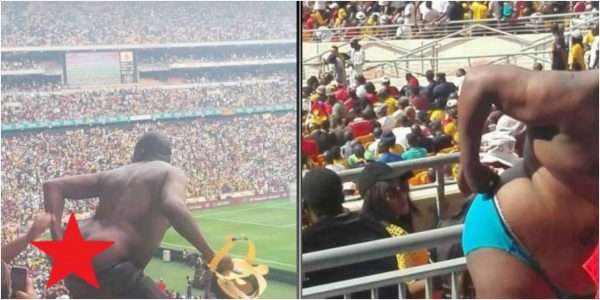 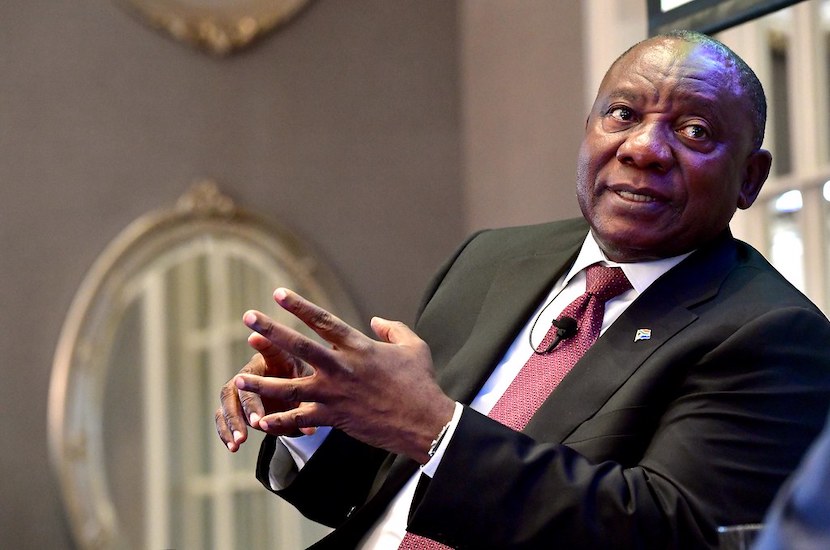