An African adage says ŌĆ£A recognized mistake is half forgivenŌĆØ and this movie follows the initial reports of an assault on the media station when two special forces soldiers storms the premises to cause disturbances.

The directors of the station informed the Police about the presence of these two trouble makers and immediately an arrest was effected by the police.

After the two were taken into custody, word got to the special forces and a team stormed the premises of the radio station to free their comrades.

At the peak of the confusion, shots were fired and two persons were injured. This really got some people talking about how these guys are misbehaving to Journalists.

Fast forward, a team of senior officers on the orders of Colonel Dombouya have held a meeting with the management of the media house to render an unqualified apology to them.

They have recognized the mistakes of these officers and have done the needful.

They urged the management to forgive and assured them that an issue of such nature will never happen again under their watch. 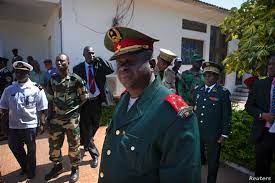 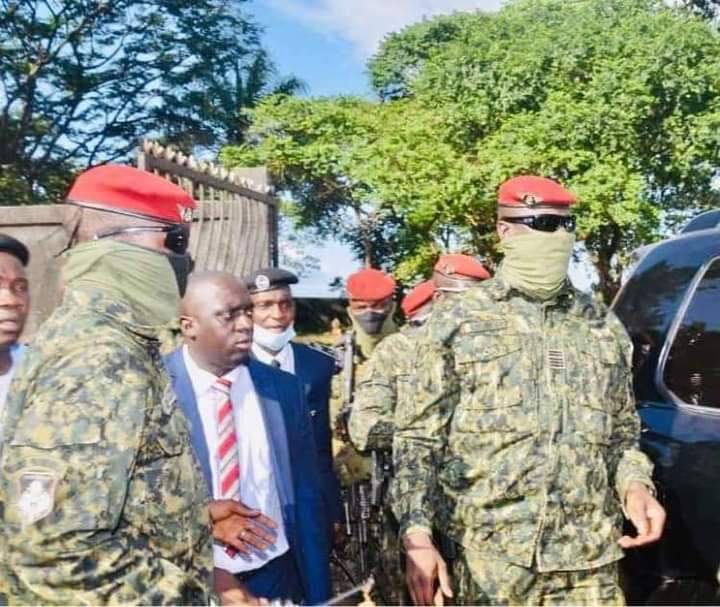 Guinean Coup Leader Doumbouya bans special forces members from contesting in the national and local elections; preparing to hand over power to a civilian government 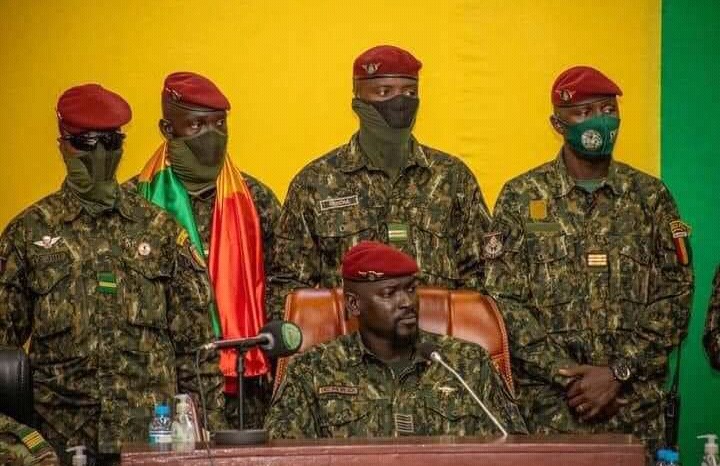