The First Grade Magistrate court in Thyolo on October 11 2021 convicted and sentenced a 19-year-old man, Taweri Kabati, to five years imprisonment with hard labour for burglary, and a year for theft.

This ruling was is in line with sections 309(2) and 278 of the penal code respectively.

Mayuni broke the house of Amos Gwedeza aged 60, and went away with six bags of maize, six blankets, three bedsheets, two bed covers, 400 volts inventor, radio, umbrella and a bag of clothes, all valued at K780,000.00.

The convict gained entry into the house through the main door after he noticed that the owner of the house was working in Blantyre and his wife has followed him for the weekend, hence took advantage of the situation.

Appearing before court, Kabati pleaded guilty to the charges of burglary and theft.

In submission, the state pleaded with the court for stiffer punishment stating that only few items were recovered and that he took advantage of the complainant’s absence.

In mitigation, the convict asked for leniency, saying he is a first offender and he is also a breadwinner. 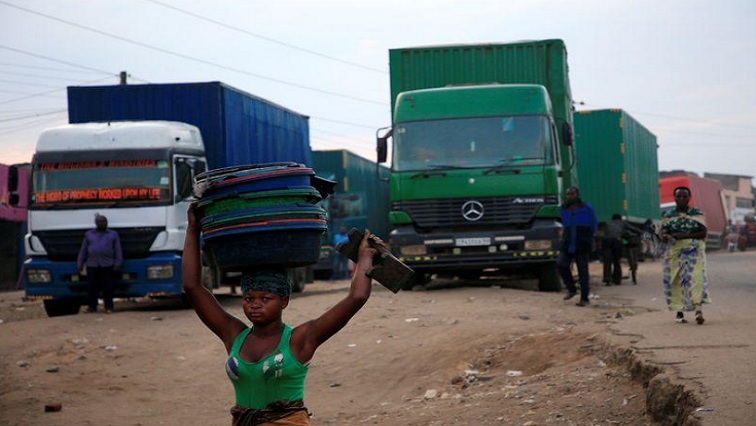 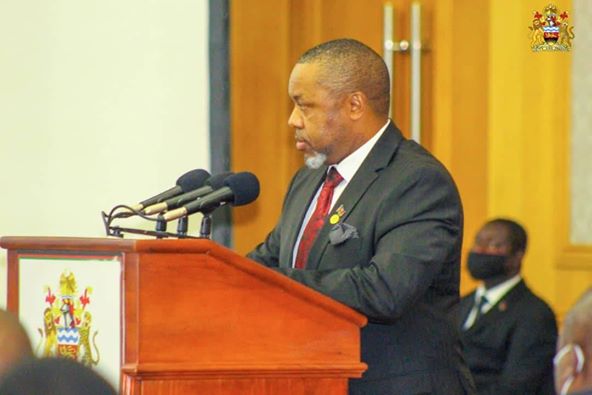 There will be consequences for those who will not perform- Chilima 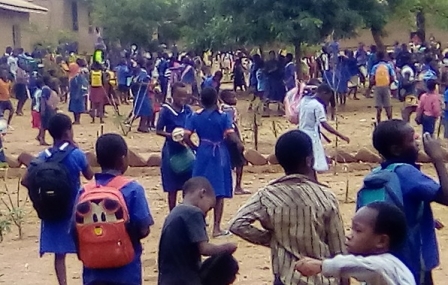