Police in Kasungu have arrested three men for allegedly being found in possession of nine pierces of raw ivory weighing 16 kilograms.

Police spokesperson, Joseph Kachikho, says the three were arrested at Kamboni in the area of T/A Nthunduwala in the district as they were allegedly trafficking the ivory.

Kachikho has identified the trio as Amin Makina, 37, Kandodo Mwale, 40, and Byoce Banda, 37.

The suspects will appear before court soon 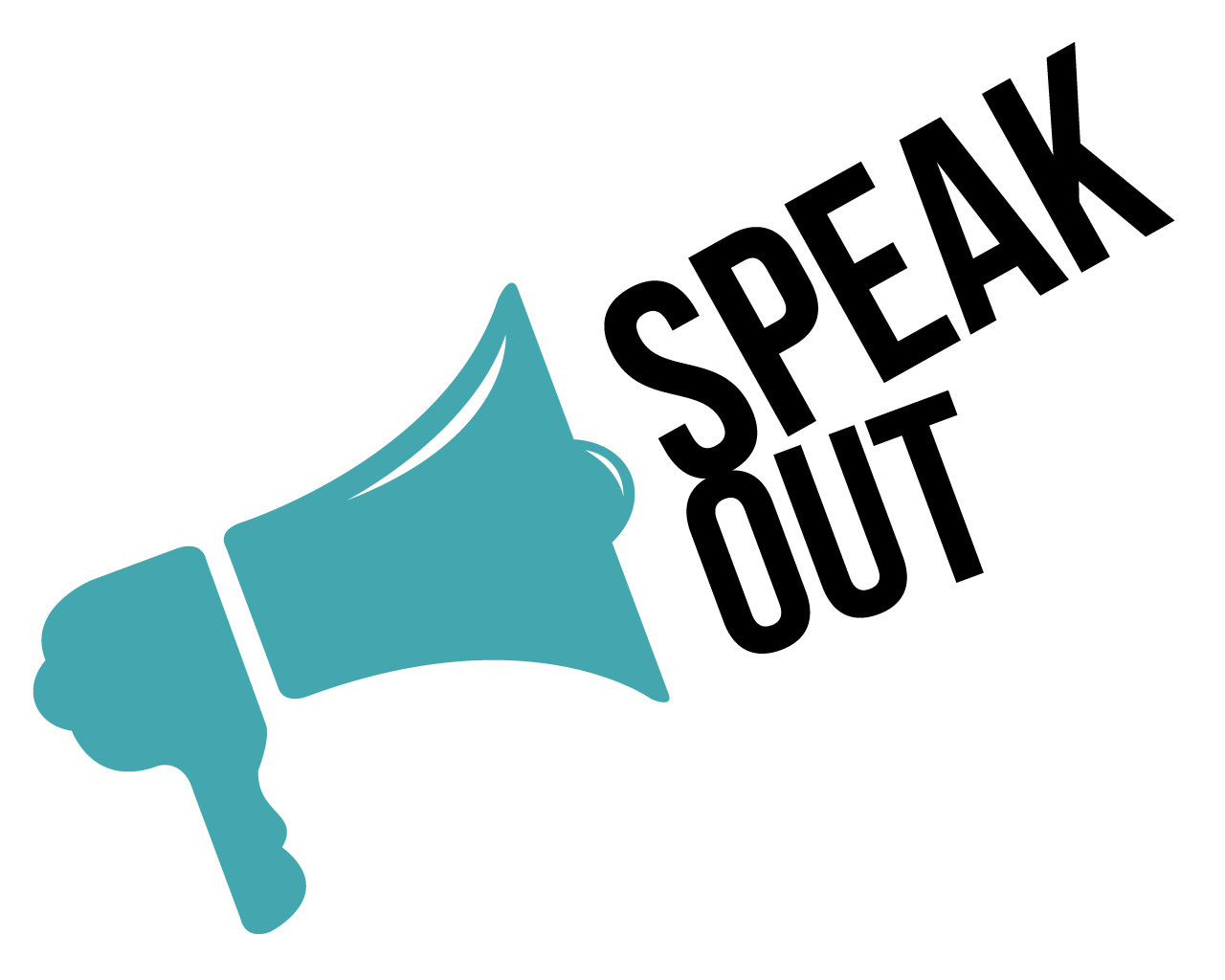 Men Urged To Speak Out