Toddler, 2, Dies And His Baby Brother Is Fighting For Life After Circumcision Procedure Goes Wrong

A two-year-old boy has died and his baby brother is fighting for his life in a hospital after a circumcision procedure went horribly wrong.

The boys had to be taken to a Perth Children’s Hospital in Australia on Tuesday night, December 7.

It’s not yet clear what happened during the routine procedure at the hospital that caused the two siblings’ conditions to deteriorate rapidly.

When the family arrived at another hospital with their children in Armadale, the two-year-old boy had sadly been pronounced dead.

The infant, believed to be seven or eight months old, had emergency surgery and spent the night in the ICU.

He is believed to be in a stable condition and recovering in hospital. 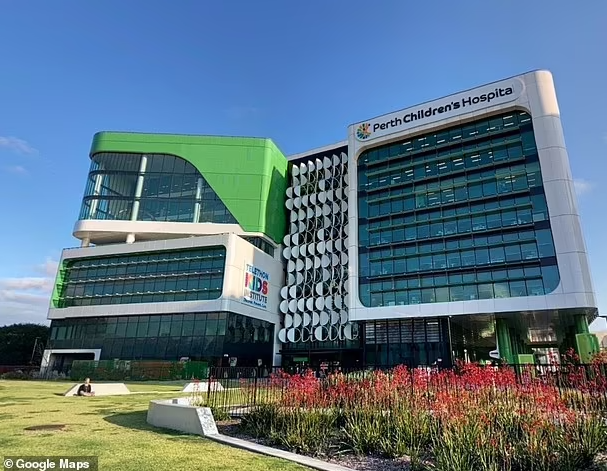 The homicide team was initially called in to investigate the death, however, the case has now been handed over to the coronial investigation unit.

A Western Australian Police spokesperson has said the death isn’t being treated as suspicious.They added: “It can be confirmed the boy underwent a medical procedure at a registered medical centre prior to his death.”

A report is being prepared for the coroner, who will investigate the incident and what occurred during the procedure.