The body of the late Steven Widdows, a British national who was killed by an elephant three weeks ago in Nkhotakota, has been laid to rest at Home of Hope cemetery in Mchinji district. 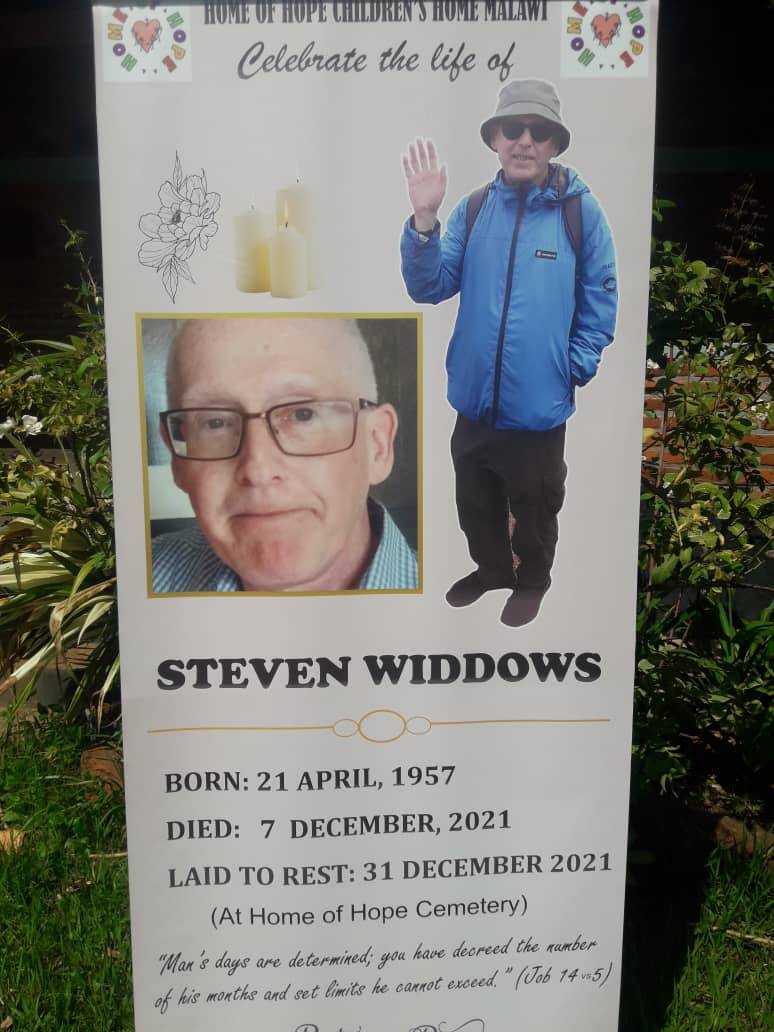 Widdows, 64, who was lodging at Bua River Lodge, a tourism site, inside Nkhotakota Wildlife Reserve, died on 7th December this year when he in the company of friends encountered a herd of elephants before he decided to take pictures. 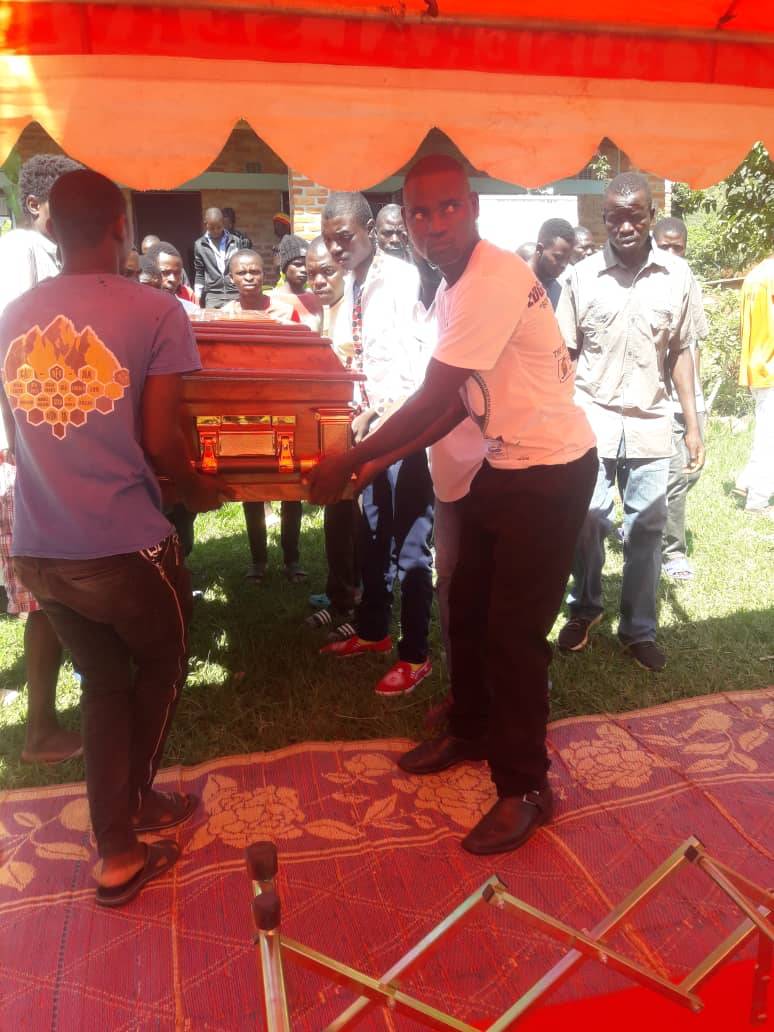 He sustained injuries before rushed to Nkhotakota District Hospital where he died upon arrival. 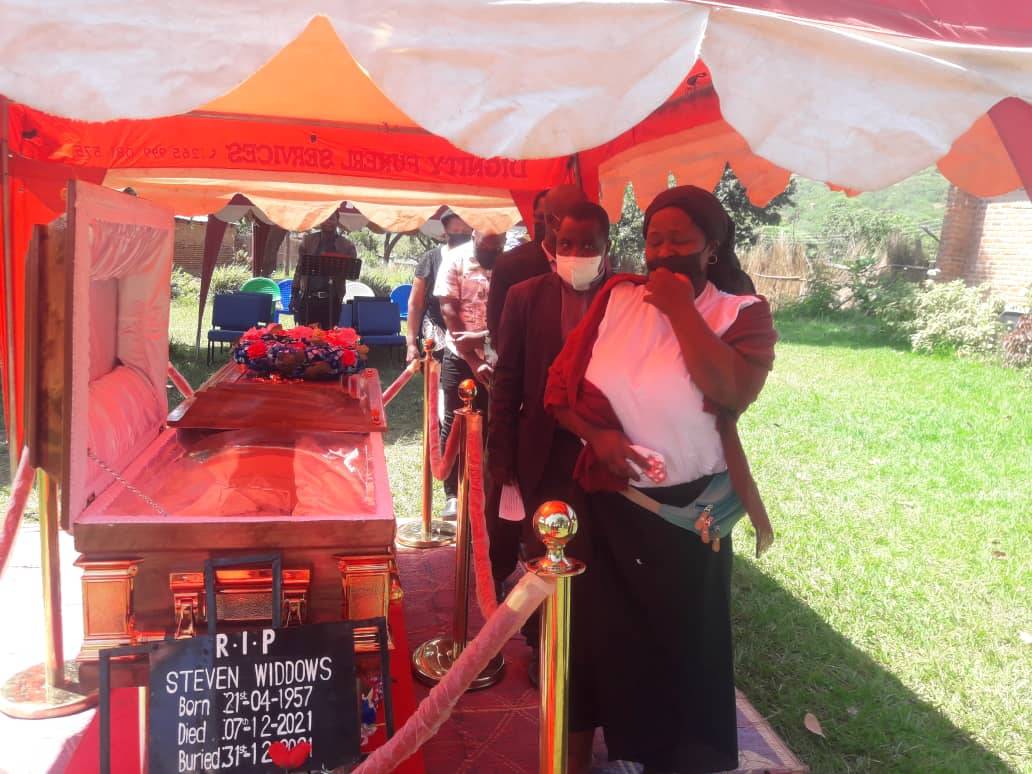 Founder of Home of Hope orphanage, Reverend Thomson John Chipeta, said the British national was one of the people who supported the orphanage over the years, and that he used to visit the centre every two years.